Keith Ellison, the first Muslim member of Congress, says the attack on a Quebec Mosque was Donald Trump’s fault because he “greenlighted” hatred. Um, the men who committed that attack were not Trump supporters. Not even white supremacists. The attack appears to have been a Muslim on Muslim crime.

This coming from the guy who wants to run the Democrat National Committee. Yeah, that guy. And no, Donald Trump did not “greenlight hatred.”


Mr. Ellison apparently didn’t notice that the attack had nothing whatsoever do to with Donald Trump. But his hate-filled mantra is the same as all liberals: everything is Trumps’s fault even if it’s not. And people noticed this morning’s attempt to tie him to the attack:

Before I turned it off @keithellison blamed Trump for the mosque shooting in Quebec.

@JayCaruso @keithellison And here I was thinking the shooters were to blame.

@JayCaruso @keithellison well, you DO know that screaming “Allahu Akhbar” is akin to screaming “I voted for Trump!” apparently these days

@JayCaruso @keithellison Yes, let the blame game begin. Anything bad happens in the next 4 yrs we know who is going to be blamed.

@JayCaruso @keithellison Really disparaging to Justin Trudeau to say Trump is in control of Canada too.

@JayCaruso @keithellison They have absolutely no shame! And no facts either. How typical of Democrats tho’ – always pointing fingers

Interesting how they never blame the person pulling the trigger. Its a gun or political opponent responsible. @JayCaruso @keithellison

We might as well get used to it. Ellison has called for mass disobedience, and said the ban was against Muslims (they all say that when it’s clearly only against certain COUNTRIES – many predominantly Muslim countries are not listed on the ban). Furthermore, it’s TEMPORARY.

Is calling for mass rallies against Trump an incitement to riot? Sounds like it to us.

Obama imposed a 6 month ban on people from Iraq after terrorists who used the refugee program to gain entrance to the US were found in Bowling Green, Kentucky, but no one is talking about that. 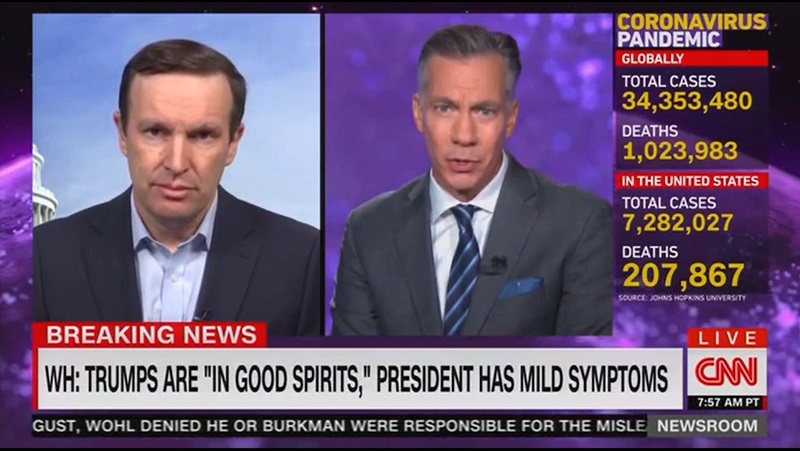