Sen Bob Menendez (D-NJ) and his cronies were busy this last week introducing all sorts of so-called “common sense” gun legislation in both the House and Senate. As we reported yesterday he introduced the HEAR act to ban suppressors. Diana DeGette (D-CO), along with Ted Deutch (D-FL) and Dina Titus (D-NV), and Menendez introduced the “Keep Americans Safe Act.” And it doesn’t in any way ‘keep Americans safe.’ 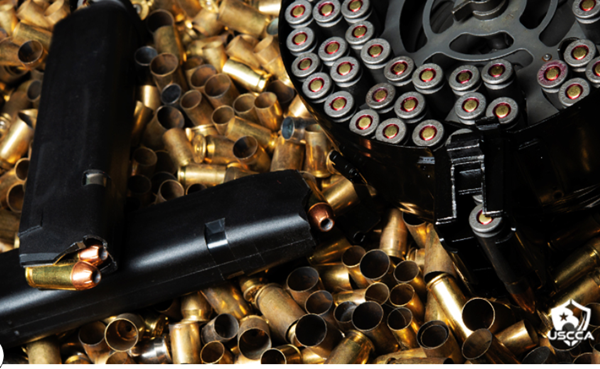 Versions of this bill have been introduced for years, but never went anywhere thanks to a Republican controlled Senate. Criminals don’t obey the law, and ordinary citizens shouldn’t be punished for the actions of a few. But the news media has made it seem like all gun owners are terrorists. We’re not.

Once again, the “Keep Americans Safe Act” targets law abiding citizens rather than criminals. The bill allows law enforcement and military to have more than 10 rounds, but not ordinary citizens.

In addition to reinstating a nationwide ban on high-capacity gun magazines, the legislation introduced in both the House and Senate today would:

Require any high-capacity magazines manufactured after the bill is enacted to have a conspicuous serial number and date of manufacture printed on it so it can be identified by law enforcement;

Ensure law enforcement agencies, such as FBI and ATF, have the authority they need to seize and destroy high-capacity magazines possessed illegally; and

Modify the federal definition of high-capacity magazines to prevent coupled or joined magazines;

While the sale of any newly manufactured high-capacity magazines would generally be banned nationwide under the bill, there are several provisions that provide a limited number exceptions for certain current and former law enforcement personnel, certain Atomic Energy personnel and for certain authorized testing and experimentation.

As we have mentioned previously, Democrats tend to be ignorant of certain facts. DeGette once made a statement that makes us wonder where she got her education:

Did she think you couldn’t reload the “high-capacity magazines?” Just wondering. Photo via “TheGun Writer.”

“Magazines are inherent, operating parts of all semi-automatic firearms, and it is indisputable that the so-called ‘large-capacity magazines’ at issue in this case are in common use for lawful purposes and protected by the Constitution.” 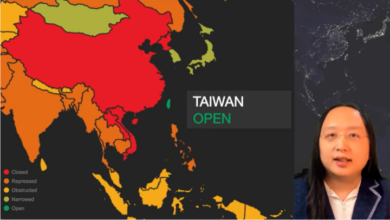 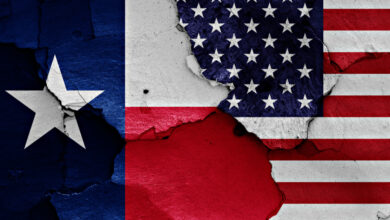 How far will Nadler, Dems go in coup d’etat against Trump? 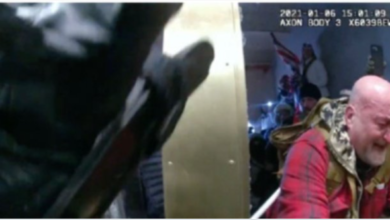