Kamala Harris wants Domestic Terrorist Prevention Orders in order to seize guns from “White Nationalists” who are about to carry out a hate crime.

What about Antifa who is arming and using their domestic terrorism against the rest of us?

The Democratic presidential candidate’s proposal calls for the creation of “domestic terrorism prevention orders” that would give law enforcement and family members of suspected white nationalists or domestic terrorists the ability to petition a federal court to temporarily restrict a person’s access to guns if the person exhibits clear evidence of being a danger.

“We need to take action to keep guns out of the hands of dangerous people and stop violent, hate-fueled attacks before they happen,” Harris said. “By focusing on confronting these domestic terror threats, we can save lives.”

But let’s use an example: suppose your liberal ex-mother in law has never liked you and thinks you’re a right wing nut. So she tells police about all your guns and says you are a “white nationalist” even if you’re Hispanic. Police show up to your door and demand all of your guns. Now what? Do you die in a hail of gunfire and thereby prove to everyone that you were a “right wing nut”? Or surrender them and maybe never get them back if the way you write posts on Facebook or Twitter is revealed? It puts both you and law enforcement in a bad situation.

Kamala Harris is proving herself to be a real live tyrant. She has promised that if background checks don’t go through she’s going to do it by Executive Order. That bare fact is, this California Senator WANTS YOUR GUNS and doesn’t care how she gets them.

But Harris’ proposal could also delve into murky legal territory: Is someone espousing hatred toward a group a domestic terrorist or just an angry gadfly pushing the boundaries of free speech and decency?

Matt Olsen, former director of the National Counterterrorism Center during the Obama administration, said in an interview that should the Harris proposal gain traction it will be essential to include a provision that a person cannot be deemed a domestic terrorist solely based on First Amendment-protected activity.

Such a provision exists, for example, in the NCTC-constructed “no fly list” that prohibits individuals deemed to be a security risk from traveling on commercial aircraft.

“Here you would have even more protections because there is a petition to a federal court,” said Olsen, who said he advised the Harris campaign on the proposal.

By the way, that “no fly” list has had instances of innocent people being placed on it, regardless of those so-called “protections.” Confiscating firearms based on what someone MIGHT do is wrong on any level you want to look at it. Kamala Harris wants to seize the guns, but Red flag laws are unconstitutional. (Judge Napolitano) 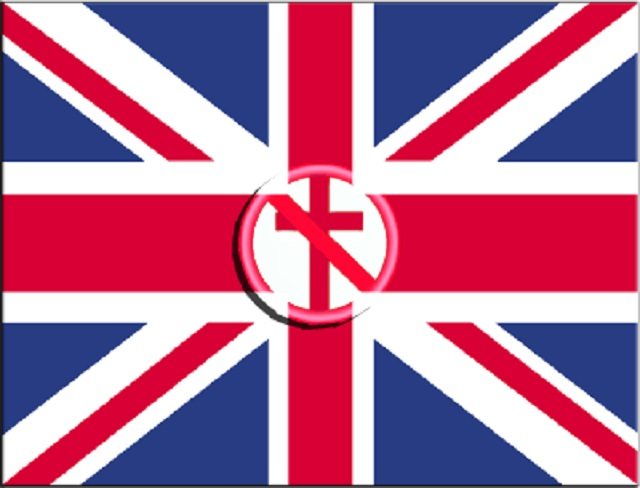