Imagine for a moment the outrage that would ensue if a Republican said something like this about Barack Obama — or any other Democrat.  While appearing on the “Ellen” show this week, California Democrat Kamala Harris let loose with a “joke” that has many upset.

“If you had to be stuck on an elevator with either President Trump, Mike Pence, or Jeff Sessions, who would it be?” Ellen asked.

“Does one of us have to come out alive?” Harris said in response, cackling in a manner reminiscent of Hillary Clinton while the audience laughed.

Here’s a video montage from 2007 of Hillary’s cackle.  Compare this to Harris’ cackle for yourself:

Here’s a video of Harris’ statement posted to Twitter:

Sen. Kamala Harris (D-CA) laughs hysterically after joking about killing President Trump during an appearance on The Ellen Show. pic.twitter.com/Tx74ImWXTO

Here’s the full nine-minute video if you can stand it:

As Twitchy and others noted, if a Republican said something like this and laughed about it afterward, there would be hell to pay.

If a Republican Senator made a similar joke about President Obama, the press would hammer him or her for days, until they apologized. Because Harris is a Democrat and Trump is Trump, the press will ignore it. https://t.co/LalXsy2bZ0

Imagine the uproar if @IngrahamAngle had joked about a dead President Obama!!! Bet nobody boycotts @TheEllenShow's advertisers.#KamalaHarris https://t.co/OsEvhnwpXY

How is Kamala Harris joking about killing @realDonaldTrump, Pence and Sessions on #EllensGameOfGames funny? How is this a joke?

The moral turpitude within the liberal community is daily becoming more foul.

I hope the @SecretService is watching them carefully.#FridayFeeling

It’s only a “joke” because Trump is a Republican.

Sadly, this is so true…

I love @TheEllenShow but turned it off yesterday when @KamalaHarris came on.

This is what our country has turned into. ? She needs reprimanded. A rodeo clown lost being able to perform & earn his livelihood over wearing a freaking Obama mask!!! #MentalMidget

Sadly, the voters in California will probably re-elect her, and no one in the Senate has the guts to censure her.

Assassination of a president is hysterical when it's a Republican, right, @KamalaHarris? Can we start a boycott of @TheEllenShow sponsors? Oh wait, that never happens. I'm sure you would have laughed at an Obama assassination joke too. Fair is fair.

"Trump's rhetoric is dangerous, but I'm gonna tell a joke about killing him."

These days, sadly, it isn’t weird — it’s the norm.  These days, leftists are allowed to openly advocate murder while conservatives are told that profile pictures of lilac trees are pornographic.  Yeah, that actually happened…

Wishing death on President Trump is nothing new as we and others have reported.  After his election, a series of GoFundMe pages sought to raise funds for the stated purpose of murdering Trump.

Liberals have repeatedly called for Trump’s murder and others have threatened him directly.  Still others, like actor Michael Shannon, have suggested that Trump voters need to die.

This is the modern left, thanks to the indoctrination in our public schools and the constant stream of propaganda from the biased media. 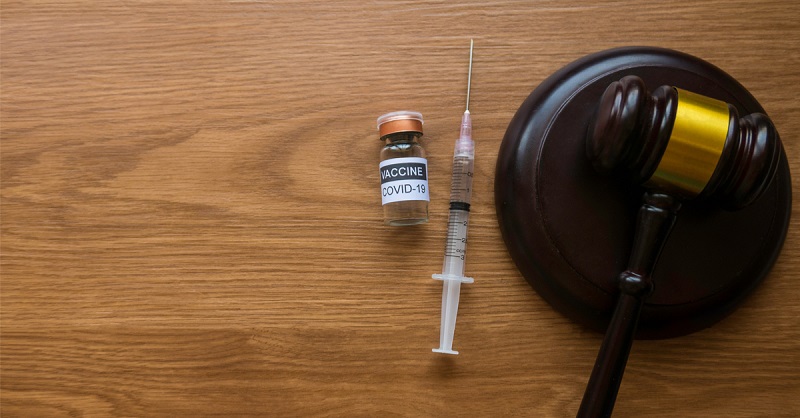