Kamala Harris, the vice president, apparently believes that if it’s not based on skin color, it isn’t really American history.

Her comments came amid a controversy in Florida where the state has banned teaching the racist Critical Race Theory.

That ideology contends that all of America is racist, and to get rid of racism, more – and explicit – racism is required.

In Florida, one proposed public school course that includes CRT teachings was rejected by the state, and Harris erupted with outrage.

“Every student in our nation should be able to learn about the culture, contributions and experiences of all Americans – including black Americans – who shaped our history,” she said in a statement from the White House.

“Unfortunately, in Florida, extremist so-called leaders ban books, block history classes, and prevent teachers from freely discussing who they are and who they love. Anyone who bans teaching American history has no right to shape America’s future.”

Her reference to “who they love” apparently was triggered because of the state’s decision to ban LGBT indoctrination on young children in schools.

The issue over the history course, however, involves the ideology of the racist CRT teachings.

The Orlando Sentinel reported that the state already has a state-approved African American history class.

Then a company called the College Board started developing its own course – to sell to schools – that included CRT. The state called out the company, saying the course would not be acceptable in Florida because of the racist content.

The report explained Florida’s Department of Education rejected the College Board ideology on “Black queer studies,” “black feminist thoughts” and “the black struggle in the 21st Century” because of the CRT content.

The report noted, “The department also criticized some of the authors whose works were included in the course, saying they were communists or wrote about communist ideology.”

She explained, “The College Board is privately pitching state officials on its experimental new African-American Studies high school curriculum but has so far refused to publicly release the materials that taxpayers would end up paying College Board millions for public schools to use. Leaks of those materials have shown them to be stuffed with Critical Race Theory, an ideology that labels some racial groups victims and others oppressors based solely on skin color and ancestry.”

“On Sunday, Vice President Kamala Harris went to bat for the College Board, claiming that preventing teachers from teaching kids to judge each other by skin color and filtering history through a Marxist lens amounts to ‘ban[ning] American history,’” the column said.

“Every Republican officeholder with any power over education policy should go even further, and investigate K-12 schools and colleges for using public resources to promote racism and racial division, which violates the 14th Amendment to the U.S. Constitution,” Pullmann wrote.

The Sentinel reported that the state affirmed if the College Board adjusts the course so that it would “incorporate historically accurate content,” the review of the class could be renewed.

Pullmann wrote, “We know such applications of Critical Race Theory are rampant in public institutions. We know it not just because of the last several years of constant reporting, showing blatant racism being taught and practiced in public institutions, sponsored by public funds. Even College Board openly confirms that racism is rampant in U.S. high schools and colleges by insisting …that its experimental African-American studies curriculum ‘faithfully represents the content of African American studies courses at the college level.’”

She said, “College Board’s representation of college classes in African-American studies is that these courses are essentially Marxist, which means anti-American and anti-equality. The vast majority of these classes at the university level are publicly subsidized, if not directly in public universities then indirectly through student loans. This is something state governments have a vast amount of control over, and therefore the responsibility to rectify.”

Find out in the explosive January issue of WND’s critically acclaimed monthly Whistleblower magazine, “WINNING THE WAR AGAINST AMERICA’S CHILDREN,” available in both print and state-of-the-art digital editions.
For 25 years, WND has boldly brought you the news that really matters. If you appreciate our Christian journalists and their uniquely truthful reporting and analysis, please help us by becoming a WND Insider! 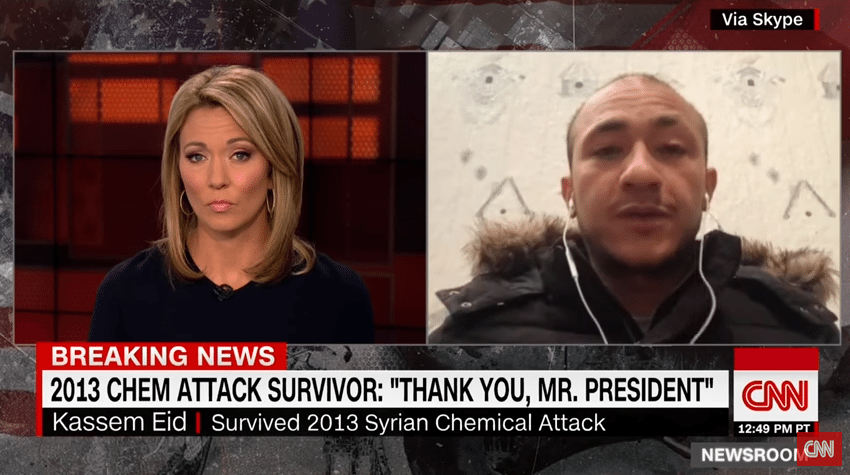 Syrian survivor praises Trump, slams CNN: Where were you when civilians were gassed? 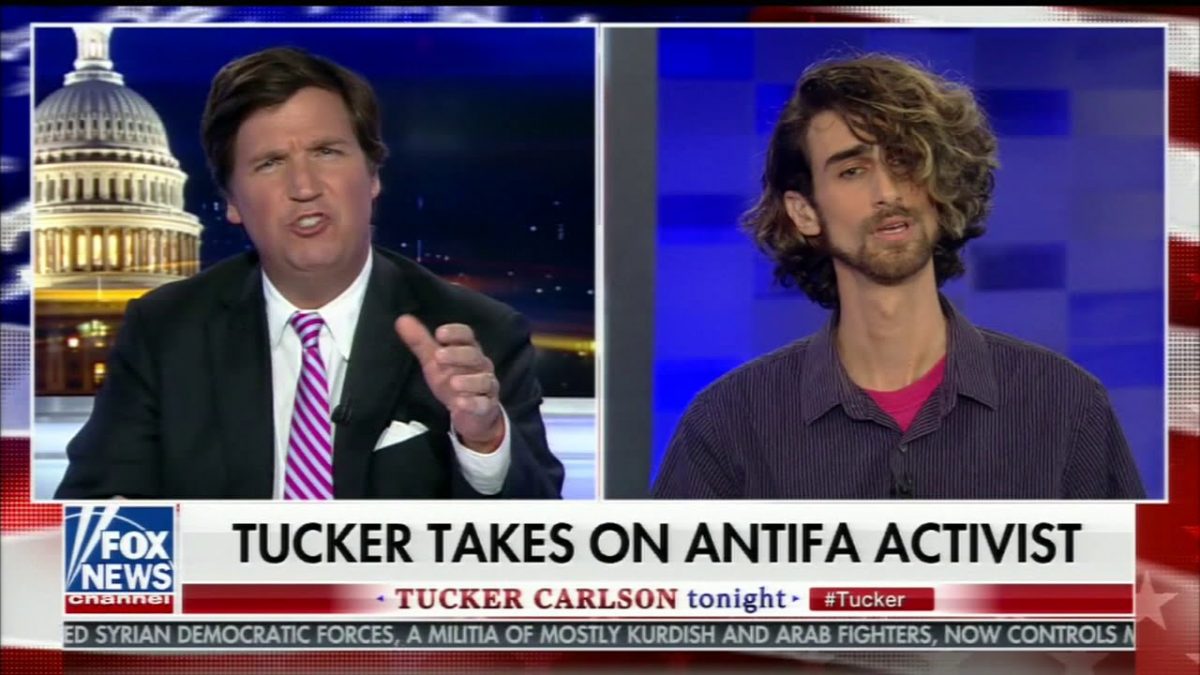