In the vice presidential debate, Kamala Harris was lucky that Mike Pence chose not to attack her prosecutorial record except to note that, when Harris was the San Francisco district attorney, blacks were 19 times more likely to be charged with minor drug offenses than whites or Hispanics. Harris’s years spent as a prosecutor and state attorney general demonstrate that she lacks integrity and good judgment; consequently, she is unfit to serve as vice president, just one heartbeat from the presidency. As a law enforcement official, Harris focused on winning at any cost, even if that meant that innocent people would be incarcerated or denied compensation for wrongful convictions.

The following are some notable examples of how Harris victimized the vulnerable.

Harris’s office prosecuted Jamal Trulove for the murder of his friend. Trulove was convicted without any physical evidence and only one witness whose testimony shifted over time. Several years later, Trulove’s conviction was overturned; he was retried and acquitted. For his wrongful conviction and the more than six years he spent behind bars, Trulove received a $13.1 million settlement.

In case after case, Harris’s office looked for technicalities to exploit to keep people in prison and bar them from receiving compensation for being unjustly locked up.

When a police laboratory technician was suspected of intentionally sabotaging her work, Harris’s office withheld the information from defense attorneys. After the public found out about the technician’s misconduct, Harris fought the dismissal of cases that the technician had handled and even had the gall to accuse a judge presiding over some of the cases of a conflict of interest. In the end, about 1,000 cases were dismissed.

In a 2010 speech, Harris proudly told of her plan to prosecute the parents of truant students. Her staff was not pleased with the idea initially, but she proceeded anyway. First, she sent all of the local public school parents a letter threatening them with jail if their children were truant. Then she sent her prosecutors to meet with principals and parents of truant students and told her prosecutors to “look really mean” in hopes of intimidating the parents. Incredibly, Harris went on in her speech to tell the story of a homeless mother who was ensnared by Harris’s anti-truancy program. The mother had three kids and was working two jobs. According to Harris, the woman “just needed some help” – and Harris helped by filing charges.

Not content to just harass parents in San Francisco, she successfully pushed for statewide legislation making the parents of truant students subject to fines up to $2,000 and up to a year in jail. Two years after Harris’s law passed, Cheree Peoples was publicly arrested and humiliated in front of the media because her daughter was allegedly truant. The problem is that Cheree’s daughter was not truant: she was sick. The girl suffered from sickle cell anemia and was frequently hospitalized and in pain. The girl’s school was even aware of her condition. One would think that such a situation would quickly be resolved and an apology issued to Cheree, but, in fact, her legal ordeal lasted for more than two years. Ridiculously, after sponsoring and championing the truancy bill, Harris claimed that jailing parents was an “unintended consequence.”

Due to Joe Biden’s advanced age, additional scrutiny of his vice-presidential candidate is warranted. Judging by Harris’s record as a law enforcement official, she seems to have been driven by a desire to rack up convictions at any cost, to keep people behind bars on technicalities, and to deprive people of compensation for wrongful convictions. Because Harris’s decisions, policies, and personnel harmed blacks and Hispanics, it would be a shame if she were elected with the support of minorities.

Richard McCarty is Director of Research for the Americans for Limited Government Foundation. 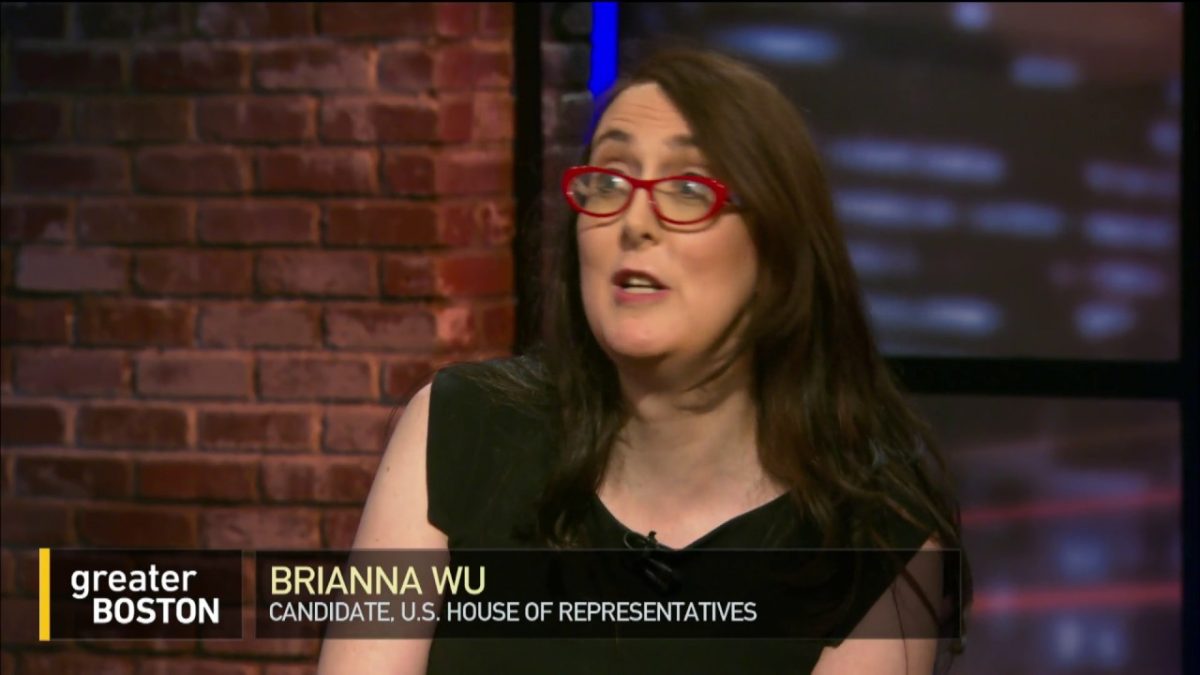