The Justice Department has “moved to drop its case” against retired Lt. Gen. Michael Flynn, former National Security adviser to President Donald Trump, after internal memos were released that raised “serious questions about the nature of the investigation that led to Flynn’s late 2017 guilty plea of lying to the FBI,” Fox News and other news agencies are reporting.

The news came as Congressman Devin Nunes (R-CA) was challenging House Intelligence Committee Chairman Adam Schiff (D-CA) to “release transcripts of interviews conducted by the panel during its Russia probe in 2017 and 2018, now that they have been cleared by the intelligence community.

And almost simultaneously, the Washington Times was reporting that “Former Deputy Attorney General Rod Rosenstein put Trump campaign volunteer Carter Page under special counsel investigation after a year in which allegations against him in a Democratic Party-financed dossier had fallen apart.”

Taken together, Thursday appeared to be a very bad day for Capitol Hill Democrats and the political Left, and what has appeared to be a crusade to derail the Trump presidency since before he was inaugurated in 2017.

According to Fox News, the Flynn announcement “came in a court filing, with the department saying it is dropping the case ‘after a considered review of all the facts and circumstances of this case, including newly discovered and disclosed information.’ The DOJ said it had concluded that Flynn’s interview by the FBI was ‘untethered to, and unjustified by, the FBI’s counterintelligence investigation into Mr. Flynn’ and that the interview was ‘conducted without any legitimate investigative basis.’”

Flynn has been trying to withdraw his guilty plea for the past several months.

Meanwhile, Nunes told Fox News Thursday, “Schiff himself voted to release these transcripts and claims he wants them out. There’s no reason he can’t publish them all today—except that he really doesn’t want the American people to see how little evidence there ever was for the Russian collusion hoax he advocated and continues to advocate.”

“At the time,” the Washington Times continued. “there was no evidence that any of the four conspired with Russia to interfere in the 2016 election — outside of allegations in the dossier compiled by ex-British spy Christopher Steele. No evidence ever materialized and Mr. Mueller closed his probe without charging any Trump associate with conspiracy.”
But watch for Trump supporters to use that term “conspiracy” repeatedly in the coming days.

Is all of this coincidence? What is developing has all the earmarks of a perfect storm that puts Trump administration opponents on the defensive. 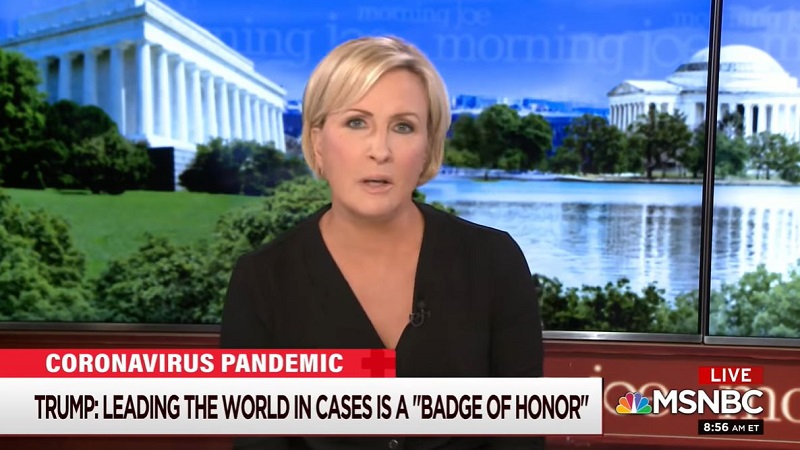 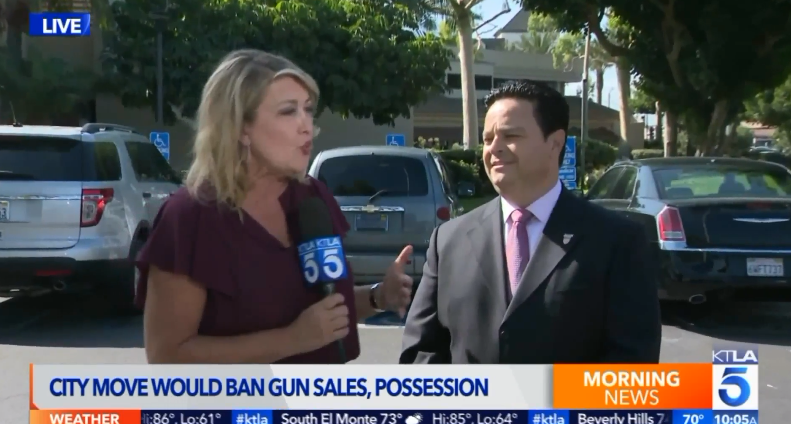 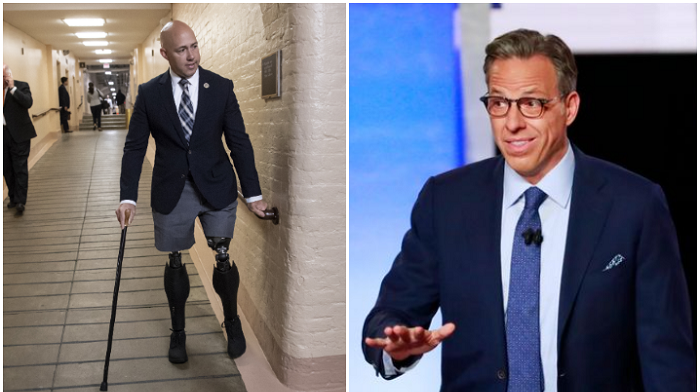