Accusing one of being a lover of racism surely seems to be the liberal response to counter anyone who happens to have the bad manners of disagreeing with them.

Case in point would be the recent act of vandalism against the man who discovered America. In spite of the Baltimore criminals committing their deeds in the dead of night, maybe they should have done such at high noon in Durham, NC.

As pretty much everyone already knows, the Durham cops won’t do a damn thing. That is, of course, unless one would qualify standing around and watching as “a damn thing”.

As evidenced by an very recent article from The Baltimore Sun, a memorial to Columbus in the Charm City has been vandalized by way of a sledgehammer.

To the Loony Left, it really makes no difference that American Indian tribes from the Arctic Circle to Tierra Del Fuego were slaughtering each other (aka: ethnic cleansing) by the bucket load, taking slaves of neighboring tribes, and in numerous instances, eating each other way before the evil European Christian males showed up.

Again, Columbus gets the blame.

Yet in the minds of Democrats, Antifa, BLM, and obviously Al Sharpton, the likes of Presidents and Founding Fathers George Washington and Thomas Jefferson are undeserving of their memorials not only in Washington, DC, but anywhere in the United States.

Even a memorial to Abraham Lincoln was just vandalized in Barack Obama’s adopted hometown of Chicago. So why was a bust of Honest Abe busted up? Because he pardoned the soldiers, sailors and Marines of the Confederate States of America instead of executing the lot of them.

So for the moment, let’s put aside the official removal or mob destruction of memorials to various Confederates, a couple of the Founders of the United States, or even our 16th president.

I’ll put forth the question of where else might leftists go now that they’ve scurried down the historical removal rabbit hole? Racism can be rather all-encompassing once the genie is out of the bottle.

When not living like an animal is considered racism…

Most Californians and Catholics are familiar with St. Junipero Serra, the Spanish priest who established a series of missions stretching from present-day San Diego to the San Francisco Bay area.

Often at odds with many military and colonial government officials due to their harsh treatment of the numerous California Indian tribes, Fray Serra is still the target of anti-European revisionists for what others did to the aboriginal people.

Despite the Racism Gestapo hammering the saintly priest not only for the actions of others, but also viewing the nearly 250-year-old actions of the Spaniards through 21st century eyes.

Liberals have failed to factor in that Spaniards and Mexicans alike considered the alleged “culture” of the California Indians so bereft of anything advanced beyond the Stone Age, there was real and sincere doubt that the locals even qualified as human beings;

The California Indians ate foods, like insects, the Spanish thought were disgusting. Some Spaniards described Indians as barely human and compared them to animals.

Before the days of politically correctly scrubbed school books, THE STORY of CALIFORNIA, published in 1913, gives a better understanding of what the Spaniards and Mexicans found in California;

In cold weather a favorite dress was a thick coat of mud covering the whole body. This garment had the advantage of being easily handled and readily repaired, and it served as an excellent protection against the cold. In the severest weather a half-tanned deerskin was wrapped closely around the body as an additional shelter.

Covered in mud and wearing a half-tanned (also half-rotting) deerskin would make just about anyone recoil from the smell.

Naturally filthiness reigned supreme in the California rancherias [term used by the Spaniards for Indian encampments]. Both the dwellings and the persons of their inhabitants abounded in vermin [lice, fleas, rats, etc]. When the collection of refuse and offal [animal internal organs] in their lodges became so great that they could no  longer bear it, the lodge was filled with dry sticks and burned to the ground. Another was then built; often on the same spot.

Yet none of that matters. A statue of Father Serra in the Los Angeles area was recently vandalized. 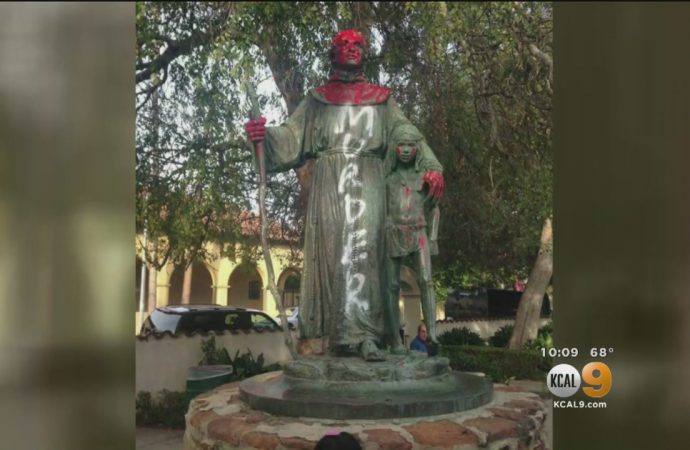 Racism in the New Testament…

The first singular text to contain all the books of the Old and New Testament was St. Jerome’s Vetus Latina (“Old Latin”) Bible, popularly known present day as simply the Latin Vulgate. Compiled in the late 300s by order of a papal decree issued by Pope Damasus I, St. Jerome translated all the Hebrew and Greek documents into Latin.

In his painstakingly accurate translations, St. Jerome penned St. Paul’s first letter to the Corinthians, chapter 12, verse 13 from; (emphasis mine)

For in one Spirit were we all baptized into one body, whether Jews or Gentiles, whether bond or free; and in one Spirit we have all been made to drink. [14] For the body also is not one member, but many.

Again, in all fairness nearly every culture dating back to the dawn of civilization has had slavery in one form or another.

It should be included that the role of Sub-Saharan Africans in the Atlantic slave trade was far more than that of victims.

According to New York City’s Metropolitan Museum of Art, numerous Equatorial West African empires and kingdoms were just as integral a part of the African slave trade as the English and Dutch slave ship owners, as well as the Portuguese, French and American slave owners themselves.

In fact, if the African emperors and kings would have refused to cooperate with the European and American slavers, it’s widely understood by historians that the lucrative slave trade would have spit and sputtered to a jerky stop, eventually dying a whimpering death; (emphasis mine)

The increase of demand for slaves due to the expansion of European colonial powers to the New World made the slave trade much more lucrative to the West African powers, leading to the establishment of a number of actual West African empires thriving on slave trade. These included the Oyo empire (Yoruba), Kong Empire, Imamate of Futa Jallon, Imamate of Futa Toro, Kingdom of Koya, Kingdom of Khasso, Kingdom of Kaabu, Fante Confederacy, Ashanti Confederacy, and the Kingdom of Dahomey. These kingdoms relied on a militaristic culture of constant warfare to generate the great numbers of human captives required for trade with the Europeans.

Not just common sense, but intellectual honesty demands that if the slave owners and slave ship owners are to be vilified, then the Africans who profited immensely by supplying the human capital in the form of their own people be vilified just as vociferously.

If any British liberals so desire to tear down a statue of a renown slave owner currently standing in Merry Olde England, perhaps they could start with the statue of Chief Tshake Zulu which stands in front of London’s Shaka Zulu Bar & Restaurant in London. 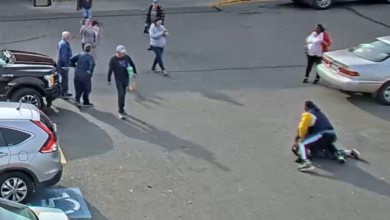 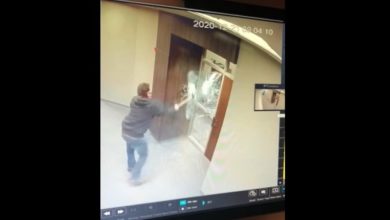