Dems never tired of telling us what an autocrat Trump was, and yet it’s BIDEN whose orders keep getting slapped down as exceeding his lawful authority. In this case, they ‘likely violated federal law’.

Go figure. Now you can add another one to that growing list.

This one involves an Executive Order Biden signed about sex and gender.

A judge has ordered a stay on making State obedience to Biden’s arbitrary change to gender definitions a strings-attached requirement for certain kinds of federal funding.

The Democrat instinct, for anyone who hasn’t already picked up on the pattern — is to federalize everything and bully red states into compliance. Adding strings to funding is one of their favorite tactics.

But it’s not going to work this time. Biden has simply overstepped his lawful powers either because he didn’t understand their limits, or because he was emboldened by Obama’s example to blow right past them and dare someone to stop him.

Well, someone took up that dare and a judge just stopped him.

… The ruling is a major win for Republican attorneys general led by Tennessee’s Herbert Slattery, who sued the administration last summer for allegedly violating the Administrative Procedure Act (APA) by unilaterally redefining federal law to not only prohibit male-female distinctions in school sports, restrooms and locker rooms, but also compel employers to use employees’ preferred pronouns. — JustTheNews

Here’s a little more detail on what that means:

A judge in Tennessee has temporarily banned two federal agencies from enforcing directives issued by the Biden administration that extended protections for LGBTQ people in schools and workplaces, like allowing transgender people to use the bathroom of their choice.
US District Judge Charles Atchley Jr. on Friday ruled for 20 state attorneys general who sued last August claiming the Biden administration directives infringe on states’ rights.
The ruling could prevent students from participating in sports based on their gender identity or requiring schools and businesses to provide bathrooms and showers to accommodate transgender people.
Atchley, appointed by President Donald Trump in 2020, agreed with the attorneys generals’ argument and issued a temporary injunction preventing the agencies from applying that guidance on LGBTQ discrimination until the matter can be resolved by courts.
‘As demonstrated above, the harm alleged by Plaintiff States is already occurring – their sovereign power to enforce their own legal code is hampered by the issuance of Defendants´ guidance and they face substantial pressure to change their state laws as a result,’ Atchley wrote. —DailyMail

While that news outlet focused on implications from the perspective of the transgender student, the recent swimming debacle where an athlete who was a middling-to-good swimmer as a man until something like a year ago, but has been crushing female athletes in the pool.

You can find the full ruling here. 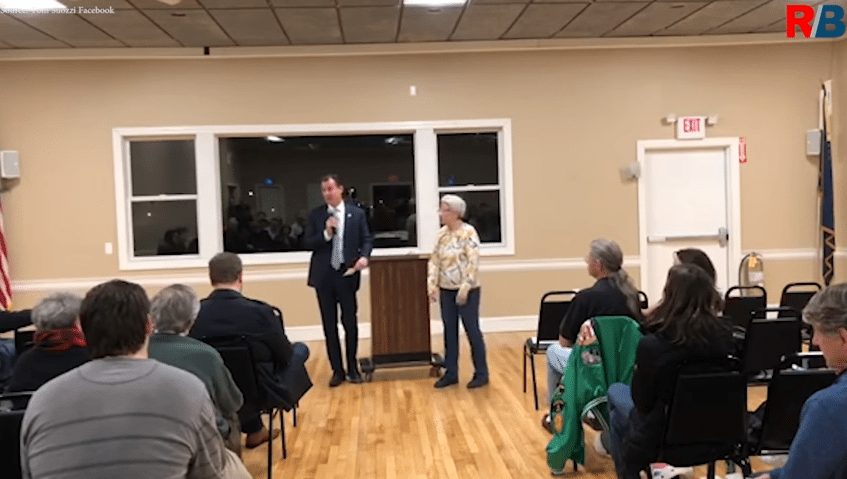 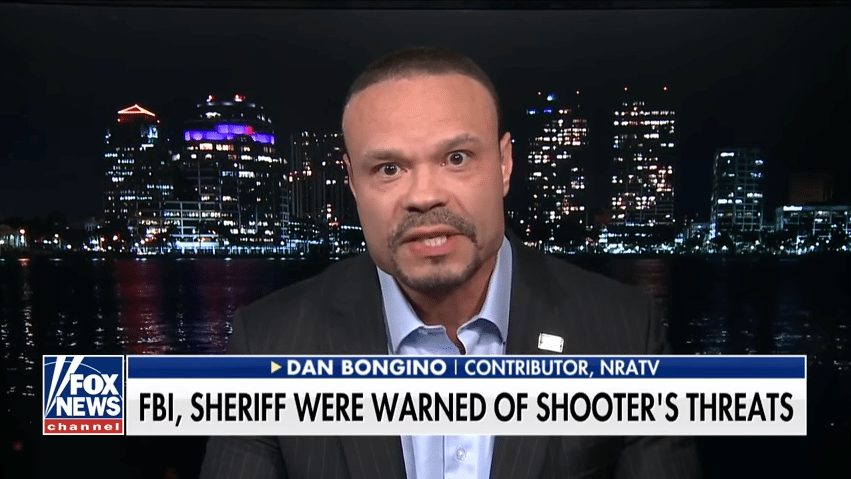 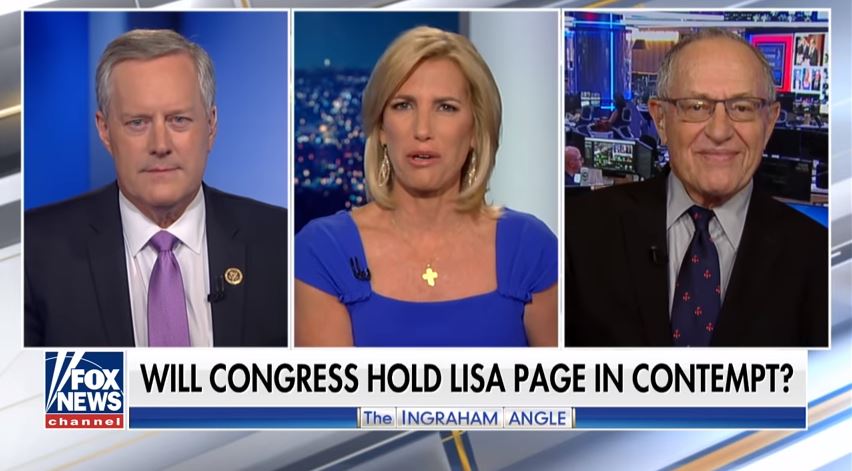 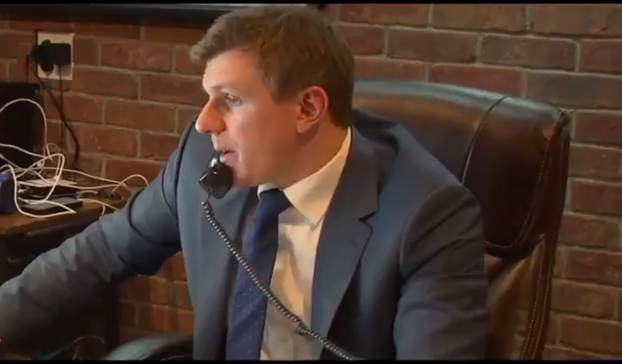