Federal Judge Richard Leon has reached his limit with the US State Department, which he believes is covering up for Hillary Clinton and her co-conspirators.  Last week the judge read the State Department the riot act over their supposed inability to release just 60 emails, citing the fact that they needed to read them carefully.

Judge Leon told them that the laziest government official could have done that in just one day.  He made it clear then that he wasn’t buying their lies and that they should expect harsh penalties for any further delays.

On Friday, he rendered judgment in a lawsuit brought by the Associated Press, a news organization suing because the State Department refused to turn over material requested in an FOIA (Freedom of Information Act) request.

The AP had requested  documents, which are related to longtime Clinton aide Huma Abedin’s employment status in addition to Hillary’s schedules, appointments, and call history while at the State Department.  Some of the material was requested as much as five years ago. 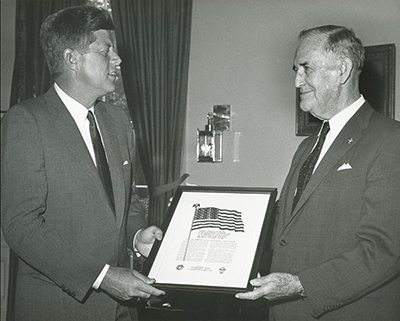 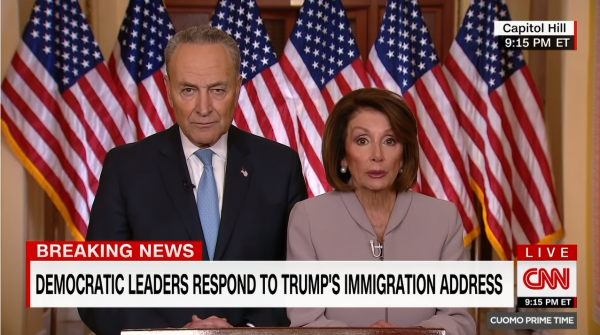