As we and others reported Monday, Judge Kimba Wood ordered Trump attorney Michael Cohen to identify Fox News host Sean Hannity as a “client.”  It turns out that Wood officiated the wedding between far-left billionaire George Soros and education consultant Tamiko Bolton back in 2013.  There’s more.  Wood was hand-picked by Hillary Clinton to be considered as Attorney General by her husband in 1993.

Soros and Bolton, 42, exchanged vows in a small ceremony at his Bedford, New York, estate, which Soros bought in 2003 from “Jurassic Park” author Michael Crichton. Federal judge Kimba Wood officiated at the non-denominational wedding, which was attended by members of the couple’s families, including the groom’s five children, a source familiar with the wedding told Reuters.

In 1993, the New York Times reported that Wood was considered by Clinton to be Attorney General, but backed out over allegations she hired an illegal immigrant:

Judge Kimba M. Wood withdrew today from consideration for Attorney General after the White House learned she had employed an illegal immigrant as a baby sitter before it became illegal to do so.

That stunning setback left President Clinton scrambling for the third time to fill the post.

There was no evidence that Judge Wood, who sits on the Federal District Court in New York, did anything illegal, but White House officials said they told her to withdraw because they feared the kind of public outcry that struck down the Administration’s first choice for Attorney General, Zoe Baird, who had employed two illegal aliens for household work.

Moreover, the Washington Post said at the time that then-First Lady Hillary Clinton interviewed her for 90 minutes:

That both Zoe Baird and Kimba Wood were done in by their hiring of illegal aliens is a bizarre coincidence. But more is involved than either bad luck or a common yuppie transgression striking twice in the same place. In fact, the extraordinary role of Hillary Clinton has distorted the process.

President Clinton followed the Baird embarrassment by picking U.S. District Judge Wood, a woman who, like Baird, boasts modest legal credentials and is a stranger to him. Surprisingly, the First Lady interviewed Wood for 90 minutes, twice as much time as the president spent with his prospective chief legal officer, according to White House sources.

It certainly seems that something is fishy.

Hannity responded by saying that while he sought input from Cohen, he never retained him and was never billed for any services.

“Michael never represented me in any matter. I never retained him in the traditional sense of retaining a lawyer. I never received an invoice from Michael.”

What’s next?  It certainly seems that Mueller’s probe into allegations of collusion between Trump and the Russians has turned into something reminiscent of the Salem witch trials. 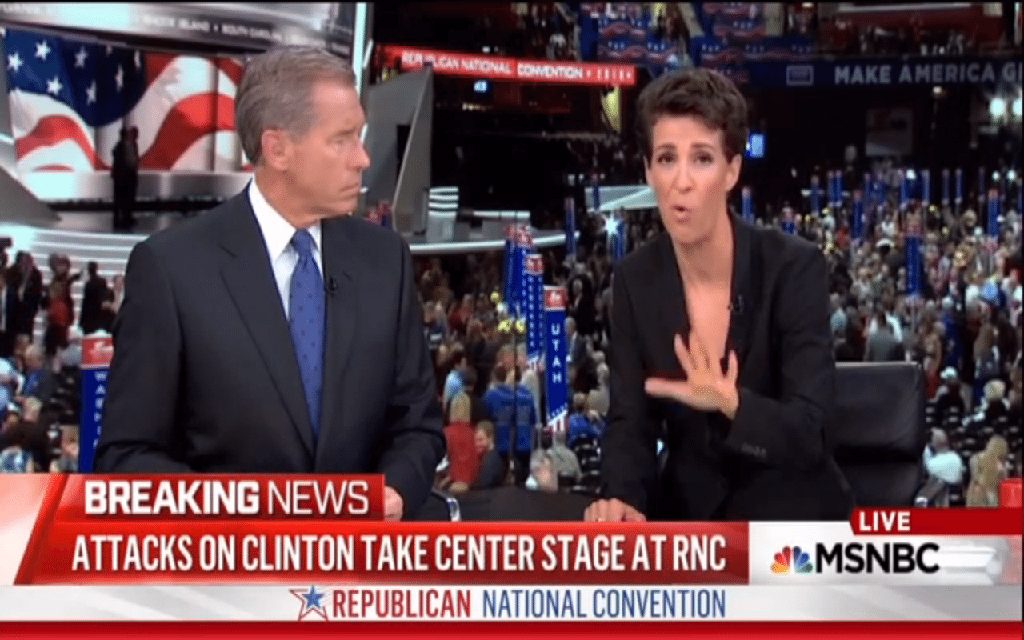 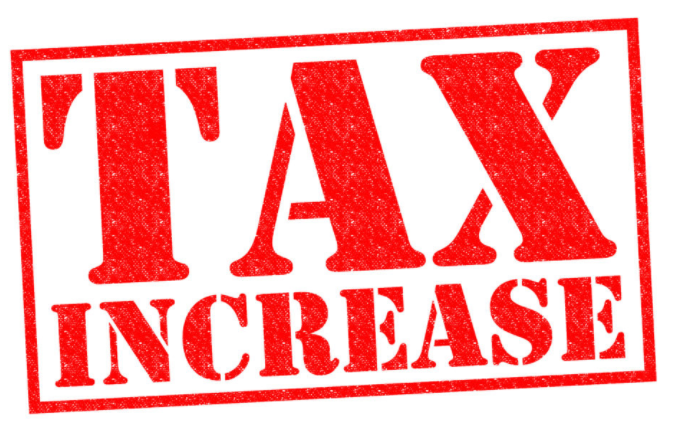