A judge in the New Mexico terrorist case has dismissed the charges of child neglect against three of the five people arrested. He stated that the prosecutors failed to meet the deadline for probable cause for the charges.

More charges were filed against the other two, Siraj Wahhaj and Jany Leveille. 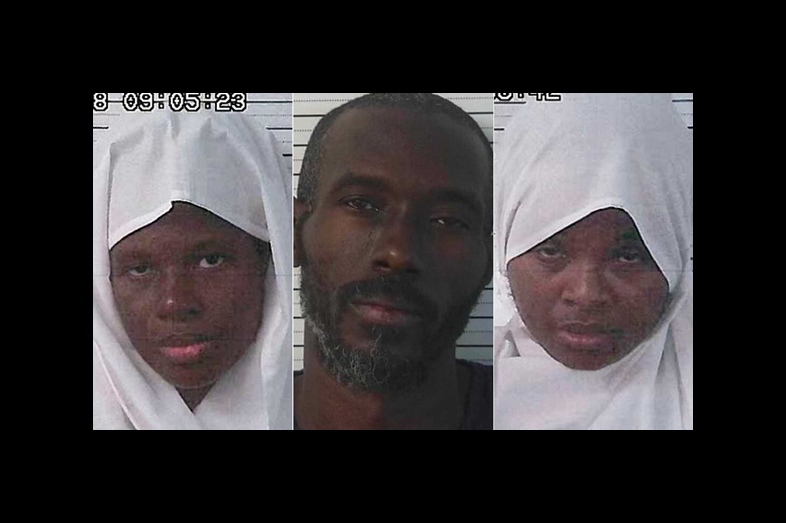 Child neglect charges against Lucas Morten, Subhannah Wahhaj and Hujrah Wahha were dismissed by Judge Emilio Chavez because he said prosecutors missed a 10 day deadline for establishing probable cause on the charges. They were due in court today, but may be released this afternoon unless prosecutors pursue a refiling or Grand Jury Indictment.

Prosecutors were pressing to keep all 5 defendants behind bars. A document found at the New Mexico encampment listed a target for a terrorist attack. Morten was said to want to die by jihad.

The defense claims they were no threat to the public. Tell that to Abdul Ghani-Wahhaj who was killed by his own father. Tell that to the landowners who tried to get authorities to do something about the people encroaching on their land and shooting from the property.

Prosecutors had planned to present as evidence a hand-written document called “Phases of a Terrorist Attack” that was seized from the compound and includes vague instructions for “the one-time terrorist” and mentioned an unnamed place called “the ideal attack site.”

Prosecutors wrote in court documents that new interviews with some of the children removed from the compound revealed that one of the adults, Morton, stated he wished to die in jihad as a martyr and that Leveille and Subhannah Wahhaj joked about dying in jihad.

The new charges of child abuse resulting in death against Siraj Ibn Wahhaj and Leveille are tied to an extensive account of Abdul-ghani’s death in a journal that prosecutors attribute to Leveille.

Leveille, a native of Haiti, has been in the US illegally for 20 years after overstaying her visa.

This case has been a mess from the beginning. First the judge let the people off with a”signature bond” which simply means they didn’t have to put up any money. Then even after more charges were filed, now there’s a “deadline” someone missed.

This case is serious- 11 children half starved to death and being trained for shooting up schools. The Muslims were armed and had plenty of ammunition. Extremist with documents about terror attacks. One disabled boy died because his father decided the child was suffering from demons, so tried to exorcize them from his  body. They hid his body in a tunnel beneath the encampment. But they’re “no threat,” according to defense attorneys. The prosecutor’s office says they have not made a decision as to their next move.

Left puts foot in mouth…Calling for uprisings is ok but only if Pelosi calls for them?
January 16th, 2021 The Real Side With Joe Messina