A federal judge has blocked the State of Texas from stripping Planned Parenthood of state funding. In December, Texas served a “final notice of termination” to the abortion provider. The final notice culminated a process that began in October 2015.

According to the Associated Press, US District Judge Sam Sparks issued an injunction to prevent Texas from not paying the group, saying that the state had not provided evidence of wrongdoing. “A secretly recorded video, fake names, a grand jury indictment, congressional investigations — these are the building blocks of a best-selling novel rather than a case concerning the interplay of federal and state authority through the Medicaid program,” Sparks wrote in his decision. “Yet, rather than a villain plotting to take over the world, the subject of this case is the State of Texas’s efforts to expel a group of health care providers from a social health care program for families and individuals with limited resources.”

Sparks wrote that the videos showing Planned Parenthood employees conspiring to sell the body parts of aborted babies for profit was not sufficient in itself to terminate funding for the group. “The Court is unconvinced mere willingness, without any evidence of attempt, is enough to deprive a Medicaid beneficiary of the right to her otherwise qualified provider,” Sparks said in the ruling. Several state witnesses admitted under questioning that the actions of the Planned Parenthood employees in the videos were not illegal.

According to the Texas Tribune, attorneys for Planned Parenthood argued that Texas could not adequately replace the group as a provider of health services for the poor. Sparks agreed that in terminating Planned Parenthood without cause, Texas violated the right of Medicare patients to choose their provider. “After reviewing the evidence currently in the record, the Court finds the Inspector General, and thus [the Texas Health and Human Services Commission], likely acted to disenroll qualified health care providers from Medicaid without cause,” the ruling read. “Such action would deprive Medicaid patients of their statutory right to obtain health care from their chosen qualified provider.”

Attorneys for Texas countered that other providers in the state would be able to accept Planned Parenthood’s Medicare patients if the group lost funding. The state has more than 5,300 providers in its Medicare system.

Six states have now attempted to cut funding for the controversial group and all have lost in court. In addition to Texas, defunding attempts in Arkansas, Alabama, Kansas, Mississippi and Louisiana have all failed.

Texas Attorney-General Ken Paxton said that the state is disappointed in the decision and plans to appeal. “No taxpayer in Texas should have to subsidize this repugnant and illegal conduct,” Paxton said in a statement. “We should never lose sight of the fact that, as long as abortion is legal in the United States, the potential for these types of horrors will continue.”

Planned Parenthood previously received $3.1 million from Texas in Medicaid funds. About 90 percent of that figure is federal money while the remainder is paid for by the state. The Trump Administration has threatened to defund Planned Parenthood at the federal level. 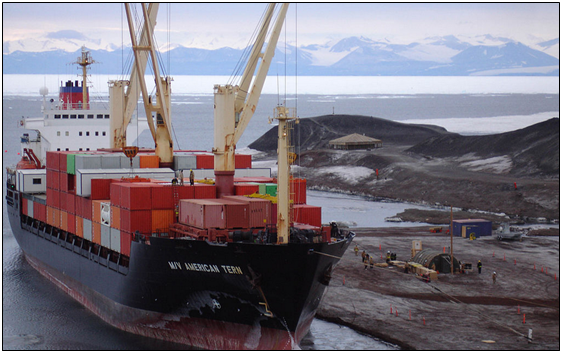 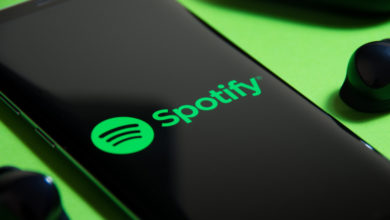