“I went to law school in Indiana. He is a hated figure there, actually. He’s not very popular at all. And I think when you have Mike Pence, who now puts this religious veneer and calls people ‘values voters,’ I think we’re in a dangerous situation. Look, I’m Catholic, I’m a faithful person, but I don’t know that I want my vice president talking in tongues,” co-host Sunny Hostin said.

Behar responded: “It’s one thing to talk to Jesus. It’s another thing when Jesus talks to you. That’s called mental illness, if I’m not correct, hearing voices.”

“You know Joy, as a Christian, that’s just par for the course. You talk to Jesus. Jesus talks back. What concerns me is how long is the conversation with Jesus,” Sherri Shepherd said in response.

Behar wasn’t done with the jokes. “Can he talk to Mary Magdalene without his wife in the room?” she grinned, referencing Pence’s admission last year that he does not go on dinner dates with women without his wife present.

Hostin kept trying to make the situation more dire. “Do we want our politics served to us with a religious veneer over it?” she questioned, before laying into Pence for addressing the Trump White House as a “values-driven administration.”

Finally McCain pushed back, addressing Hostin as a “liberal” who obviously has a different worldview than Pence. Laughably, Hostin actually denied being a liberal, despite her political views aligning perfectly with the Democratic party. She smirked condescendingly as a stunned McCain struggled to rebut Hostin’s charge…

At the end of the segment, Behar seemed to backtrack just a bit. 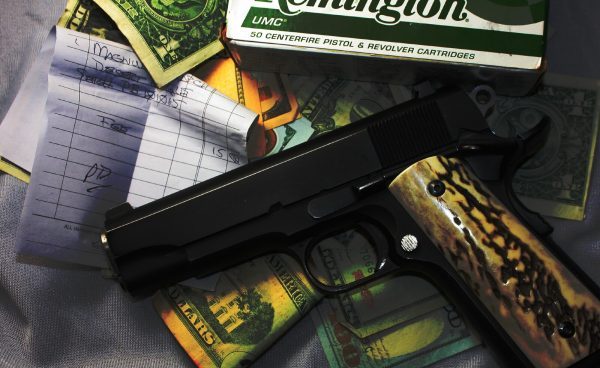 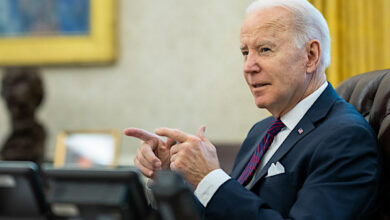 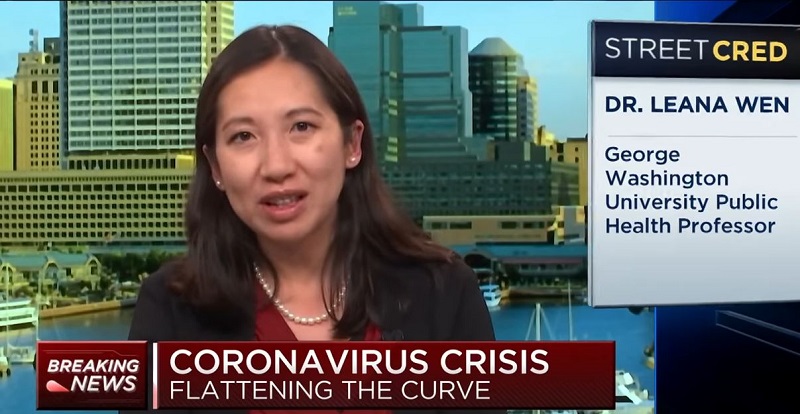 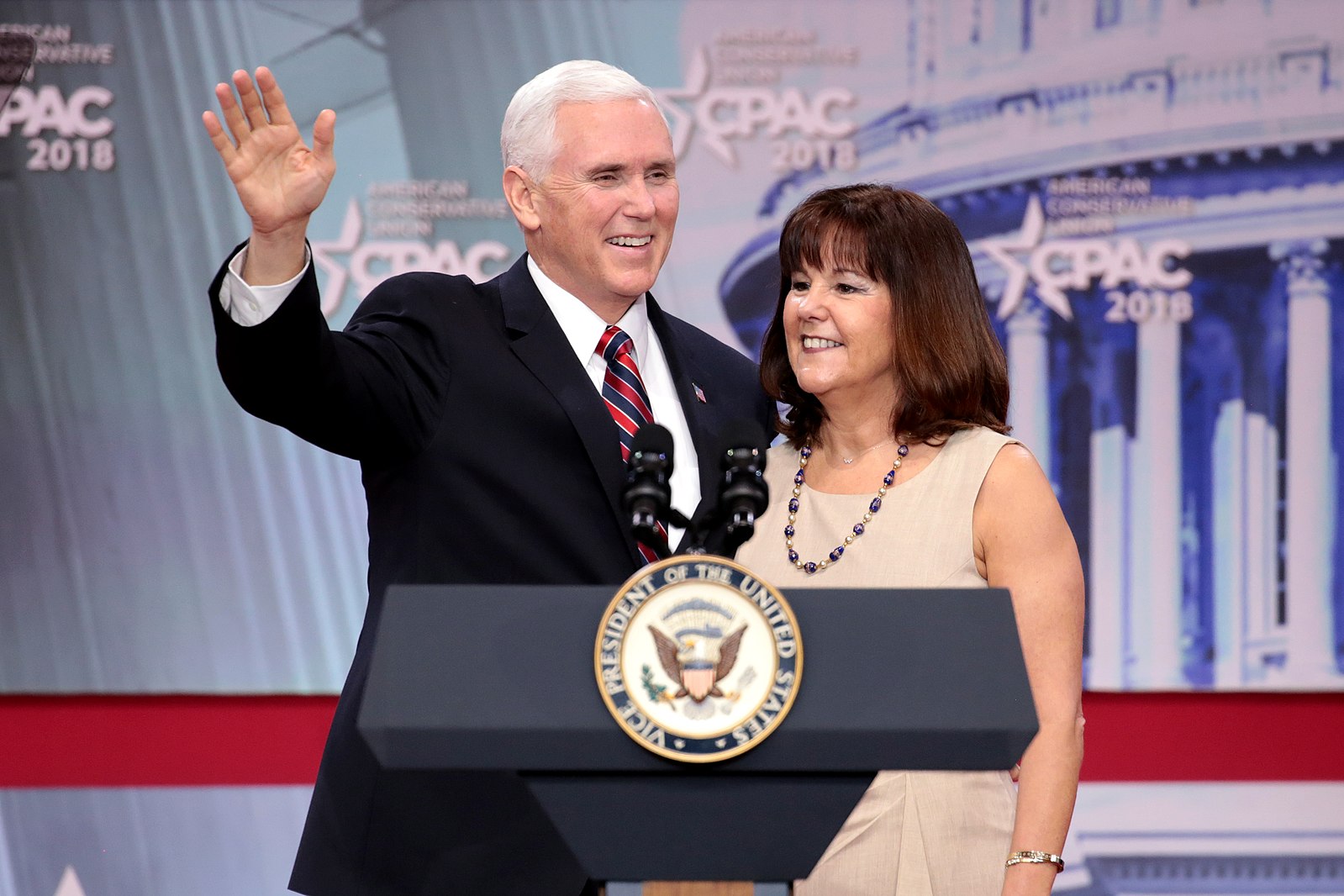