On Tuesday, CNN reported that Sen. John McCain, the alleged Republican senator from Arizona we’ve dubbed “McRINO,” said that he can’t stand either major party candidate and might end up voting for his lapdog, South Carolina Senator Lindsey Graham, who was trounced during the GOP primary.

“I think I might write in Lindsey Graham,” McCain said Monday at a debate against his challenger in the Arizona senate race, Rep. Ann Kirkpatrick. “He’s an old, good friend of mine and a lot of people like him. The fact is I can’t, seriously, I cannot vote for either one.”

McCain withdrew his support of Donald Trump over the weekend after a recording surfaced in which the Republican presidential nominee can be heard making vulgar comments about women.

But McCain, a former GOP nominee in his own right, has said he also cannot support Trump’s opponent, Hillary Clinton.

“It’s not pleasant for me to renounce the nominee of my party, he won the nomination fair and square,” McCain said at the debate. “But this, I have daughters, I have friends, I have so many wonderful people on my staff, they can not be degraded and demeaned in that fashion. And so I believe that … I had to withdraw my support just as I cannot support Hillary Clinton.”

Naturally, this didn’t sit too well with Trump, who endorsed McCain in the primary.

First things first, is John McCain indeed “very foul mouthed”? I can’t speak to his patter as a septuagenarian, but let’s just say that his nickname as a teenager was “McNasty“—by all accounts (especially his own!) deservedly so. His dad swore so much he was known as “Good Goddamn McCain,” a point of filial pride. McCain is also no stranger to “locker room remarks” about his exploits: “we exaggerated them for the benefit of our rule-abiding classmates,” he wrote of his high school career, creating the “welcome fallacy that our excursions were somehow leading us to romantic opportunities that were only imagined in our all-male society.” Much of his life from puberty until the Hanoi Hilton was an orgy of rule-breaking, heavy drinking, plane-crashing, and skirt-chasing, particularly if the wearer was an heiress, a model, or a stripper. (Don’t get him started on Marie, “The Flame of Florida,” or that one Brazilian fashion model he met during an R&R stay full of “excessive drinking, nightclubbing, and little or no sleep.”)

“Yet I would be shocked if McCain has ever during my lifetime spoken even privately, let alone while wearing a microphone on a television set, about forcing himself onto women or grabbing them in the privates. He has been a pursuer, yes, but not to my knowledge a masher, or a gross braggart. With the exception of his legendary and occasionally retributive temper, and the usual personal compromises of political life, the guy has always struck me as essentially decent, not boorish, on a human-to-human level,” Matt Welch added.

But the point, however, is that Trump supported McCain, who faced a challenge from a solid Constitutional conservative.

And now that the heat is on, McCain has turned his back, living up to his reputation as a turncoat who is harder on Republicans than Democrats. 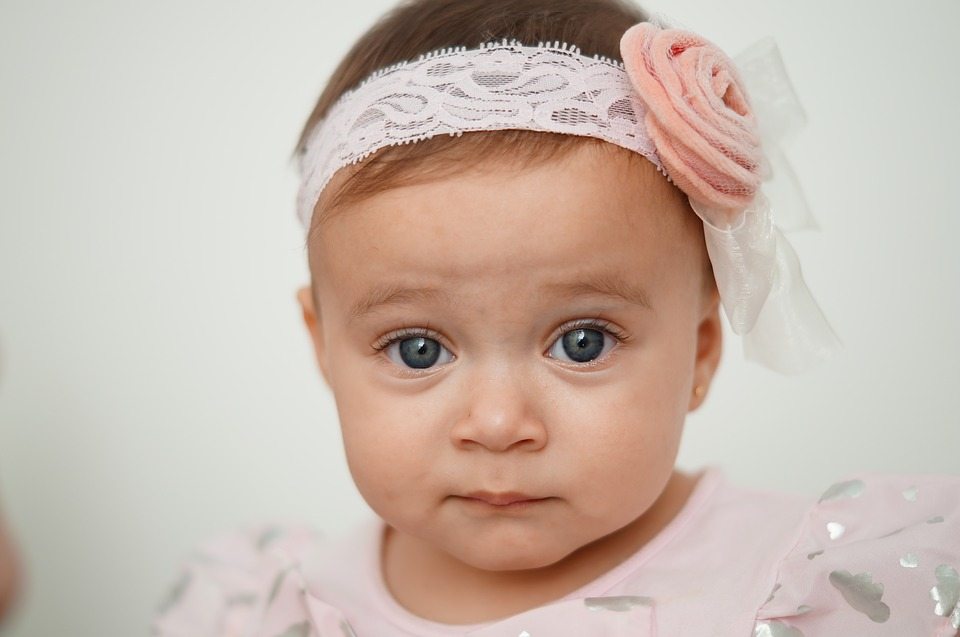 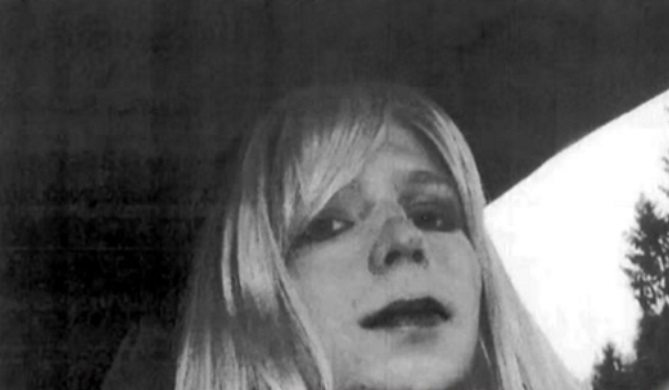