Joe Biden was bad and absolutely crapped the bed in this dumpster fire. But Joe Concha noticed something ELSE that was no better…

There is plenty of criticism to go around in the ridiculous excuse for Biden’s first ‘depresser’. But Joe Concha took dead aim at the White House Press Corps.

This was a disgrace, especially for the Press Corps, and for the President. He said some outrageous things that demanded to be pressed on and of course no one in the room can decide to do it.

When the President of the United States, for instance, he says that he has the support of the majority of Republican voters — I just checked Gallup. He’s at 10% support among GOP voters, so what is he talking about?

And obviously, the reporters were chosen for him. In terms of the optics, he’s reading off a predetermined list of reporters to call on — one that didn’t include Peter Doocy, so that’s a question for the White House handlers of Mr. Biden. Why are you so afraid of a rookie White House Press correspondent.

But also, again, about that document that was in front of him that he continually had to refer to, Ari Fleisher wrote, and it was a good question, I wish someone would have asked him about it. Sir, what is that notebook that you appear to flipping through, and why are you referencing that and reading from it. Aren’t you confident enough in your own answers to provide an argument?

But Yamiche Alcindor she’s from PBS, your tax dollars at work. This was patently embarrassing to the profession. She made the argument that the surge at the border was only happening because Mr. Biden is, quote, a ‘moral and decent man’. She didn’t even bother to quote back Biden in terms of what he said as a candidate when he literally said to migrants to ‘surge the border’ unquote.

Mexico’s President AGREES with that, that the rhetoric of Mr. Biden led to the surge. As do migrants themselves when you interview them. She THEN pressed Biden to back the filibuster, and then pressed Biden to back the filibuster in the name of civil rights, in other words, it wasn’t even a question, she was advocating for it while accusing Republicans of suppressing voting rights.

This wasn’t only bias in broad daylight, it was activism. But kudos to Christian Welker who was the only reporter there to actually press Mr. Biden on media access to migrant facilities. He said he’ll only allow access when his plan is implemented. She followed, correctly, by asking when’s that going to happen by the way? And he said he didn’t know.

So I mean, Peter Doocy, I’m sure he would have asked some good questions, but otherwise, this was an embarrassment to the Press Corps, guys.

It was almost as though the White House Press Corps (or should we say ‘corpse?’) was hellbent on proving the point that this judge was making: Federal Judge Warns About The REAL Looming Threat To Our Constitutional Republic

Is THIS what TS Eliot had in mind when he wrote, “… and this is how the world ends. Not with a bang but a whimper”?

But go ahead, WaPo, and tell us more about how Democracy dies in darkness. 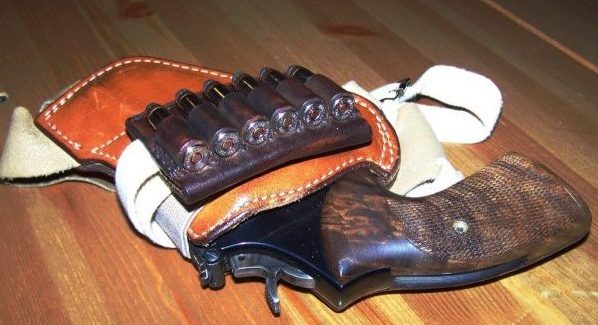 Muslim cleric Anjem Choudary: Islam tells us how to wipe after using the toilet