Former VP Joe Biden told a group of black mayors in Georgia during a 2019 meeting that an issue with education reform in their communities is that “parents can’t read or write themselves,” The New York Times reported.

The story, which detailed Joe Biden’s precarious and unsteady positioning among South Carolina’s black voters after devastating losses in the Iowa caucuses and New Hampshire primary, said that Biden’s literacy comment “shocked and frustrated many in the close-knit group.”

seriously, I think Biden has something wrong with him…he has been a walking gaffe machine his whole career and has gotten away with saying things that defy belief…imagine Trump having said this?

Joe Biden reportedly shocked a group of black leaders last year when he said that parents in black communities can’t read or write. The comment, reported by The New York Times, is said to have been uttered by the former vice president during a private meeting with black mayors in Georgia.

Three people who were at the event confirmed the version of events to the newspaper, claiming that Biden told them a problem black communities have to deal with is that the “parents can’t read or write themselves.”

According to the report, his comment “shocked and frustrated” those in the room. In a statement provided to the newspaper, Biden’s campaign didn’t deny that he made the comment, saying: “The Vice President regularly talks about how his father’s experience has shaped the way he feels about and views the relationship between parents and their children’s learning.”

Biden is desperately trying to resuscitate his campaign to be the Democratic nominee for president after a fifth-place finish in New Hampshire. More

How is Biden getting any black votes? But if he doesn’t get them in South Carolina, he’s done for. 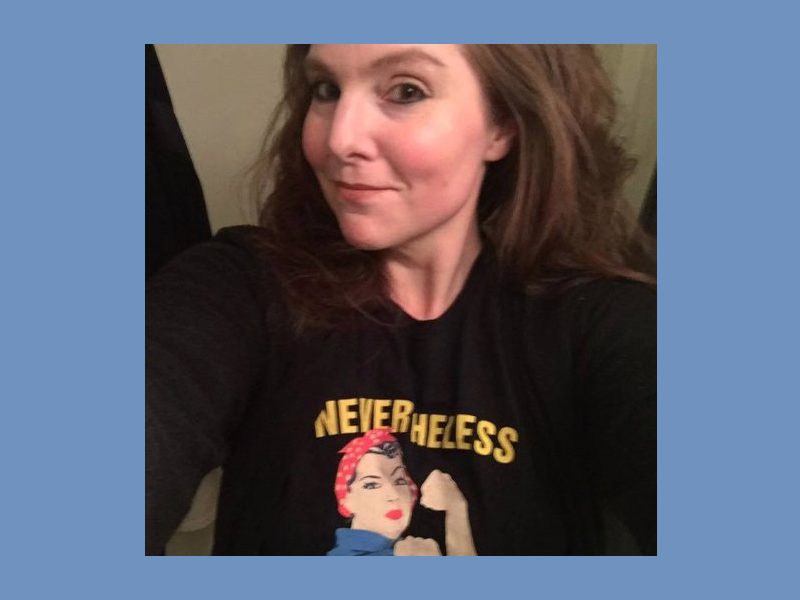