The Speech Joe Biden gave on September 1 with a blood-red backdrop and a couple of Marines as props was enough to make you think we were “Back in the U.S.S.R.” He called it the “Battle for the Soul of the Nation.” The “great uniter” is actually the best divider.

Chorus from The Beatles Song ‘Back in the U.S.S.R.’

Frankly, I’m not feeling lucky about being there since it appears we’ve gone down the same path.

Everytime I think Biden and crew can’t be dumber they outdo themselves. Seriously who gives a speech warning people about how dangerous Republicans are to Democracy while having a background that looks like the Soviet Union and Hitler had a baby? pic.twitter.com/sukqTswI3C

There’s no difference between Biden’s campaign speech tonight and his 2012 message that the GOP under Romney wants to “put y’all back in chains”.

Biden is the most divisive, over the top, rhetorically vile, bumbling, inarticulate president in history.

“I’m insulted. I’m not just insulted, I’m frightened…only because this is a nation that has always prided itself on diversity of opinion, on freedom of speech, but it’s very clear that that freedom is under attack.” Trish Regan

Let’s be blunt: this administration is infiltrated with Communist/Socialists who love to divide. Division is how Communists take over a country-and it is working very well at this time. Biden’s September 1 speech was not that of a “great uniter,” it was the speech of a dictator who wants power over the populace. The fact that he targeted his political opponents in it is not just wrong, it’s deadly. He promised to be a great uniter…he lied.

He slammed at least half of the nation as a “clear and present danger to democracy.” The threats were real. He also targeted Trump specifically, and 4 other Republicans as dangers over ill-advised statements: Paul Gosar, Marjorie Taylor Greene, Madison Cawthorn,  Gov Ron DeSantis, and of course, Trump. Gov DeSantis made a joke about Fauci being an “elf that needs to be chucked over the Potomac,” and that joke made him the target of no-sense-of-humor Democrats.

But never mind “peaceful protests” from 2020 that heaped destruction in US cities, or the protests at the homes of Supreme Court judges that are illegal by Federal law, or Congress members like Maxine Waters and Cory Booker, or Eric Swalwell who openly called for violence against Republicans, or the open borders that threaten the citizens of this country, or the inflation that is ravaging our paychecks, or the green agenda that is stamping out everything we have worked for, or the CRT in public schools that is dividing and destroying the family. Those are the real threats to our Constitutional Republic.

“Pick the target, freeze it, personalize it, and polarize it. Cut off the support network and isolate the target from sympathy. Go after people and not institutions; people hurt faster than institutions. (This is cruel, but very effective. Direct, personalized criticism and ridicule works.)”  …

“The organizers first job is to create the issues or problems, and organizations must be based on many issues. The organizer must first rub raw the resentments of the people of the community; fan the latent hostilities of many of the people to the point of overt expression. He must search out controversy and issues, rather than avoid them, for unless there is controversy people are not concerned enough to act. . . . An organizer must stir up dissatisfaction and discontent.”  Saul Alinsky, Rules for Radicals 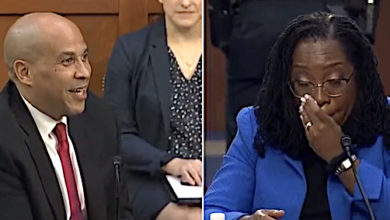 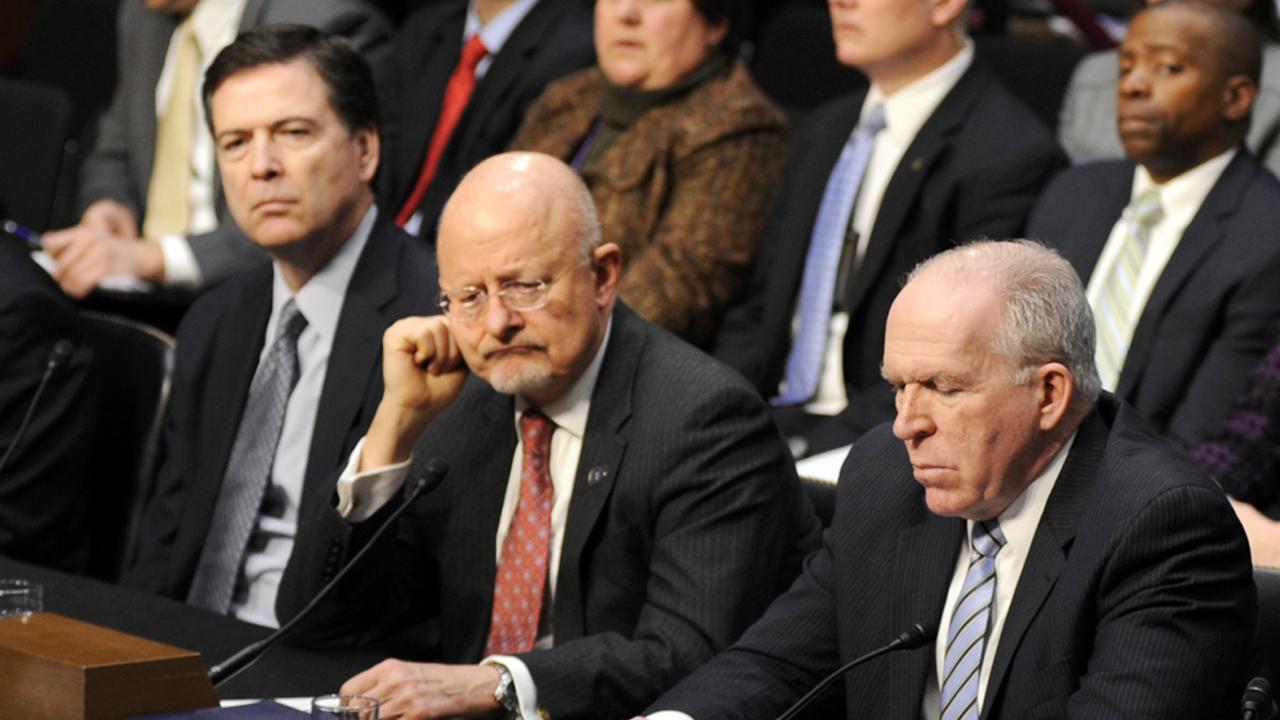 Opinion: The Metaphysics of the Political Tribulation