On his first day in office, Biden, the job killing President, killed over 70,000 jobs and counting. By Day Two, he killed even more. It was the same ridiculous plan advanced by Obama – that going “green” would prodce more jobs at higher pay. It didn’t. In fact, it did the opposite – several “green” energy companies went bankrupt – Solyndra is a case in point. 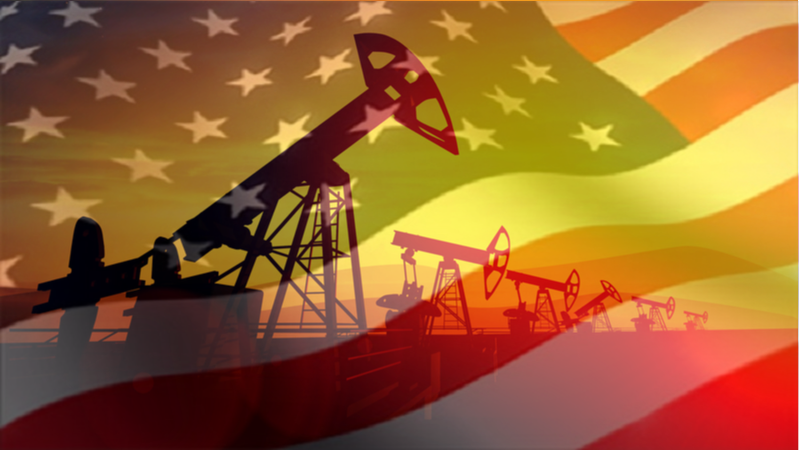 The Solar company Solyndra, if you recall, received $535 Million from the Federal government in ‘start-up’ loans. They manufactured ‘cylindrical panels of copper indium gallium selenide (CIGS) thin film solar cells.’ The company went bankrupt in 2011. The company reportedly used inaccurate information to misrepresent the loan to the Department of Energy at the time (Fortune Magazine).

By 2012, twenty-five “green” solar companies went under. Solar power a) kills wildlife at an alarming rate, and b) doesn’t produce enough power to make it feasible for total reliance, especially in states where the wind doesn’t continually blow. Not to mention those windmills are ugly and destroy the landscape. It also devastates American blue-collar workers.

Biden’s Day One disaster eliminated the Keystone Pipeline – which infuriated both Canada and the related unions in the US.

Sen. Ted Cruz (R-TX) confronted Secretary of Transportation nominee Pete Buttigieg over the Keystone XL decision on Thursday morning, during Buttigieg’s confirmation hearing. If the administration was serious about infrastructure, Cruz asked, why was it killing an infrastructure project with “good, paying union jobs”?

When Buttigieg said the idea was that “net” jobs created in more climate-friendly industries would be positive, Cruz retorted that that was little comfort to the Keystone XL workers who were being laid off: “So for those workers, the answer is somebody else will get a job?”

The Association of Oil Pipe Lines complained, as did the United Association of Union Plumbers and Pipefitters — though the union may only have itself to blame: it endorsed Biden in August, after he had promised to kill the pipeline in May.

The Association of Oil Pipe Lines complained, as did the United Association of Union Plumbers and Pipefitters — though the union may only have itself to blame: it endorsed Biden in August, after he had promised to kill the pipeline in May.

Moreover, on Thursday, the Biden Administration announced that it had suspended oil and gas permits on federal land Wednesday. It is unclear how many jobs that will cost — but the outlook is not good.

During his inaugural address, @POTUS highlighted Americans’ significant job concerns, but then announced he would eliminate up to 11,000 hardworking Americans’ jobs by rescinding the #KeystonePipeline permit.https://t.co/YgPLvFbATZ

In addition to the loss of jobs, the damage caused by leaving these projects after they were already started is incalculable. Half completed pipelines can create environmental hazards far more than a completed pipeline ever would. And cleaning them up as if they never existed would be extraordinarily expensive.

Returning to the Paris Climate Accord will cost even more jobs as globalists will be allowed to dictate what American companies do. The high cost of energy during the Obama administration nearly strangled American taxpayers and companies.

Striking a balance between energy independence and the environment was a goal of the Trump administration. It is not Biden’s goal. Apparently there will be no balance in anything the Democrats do.