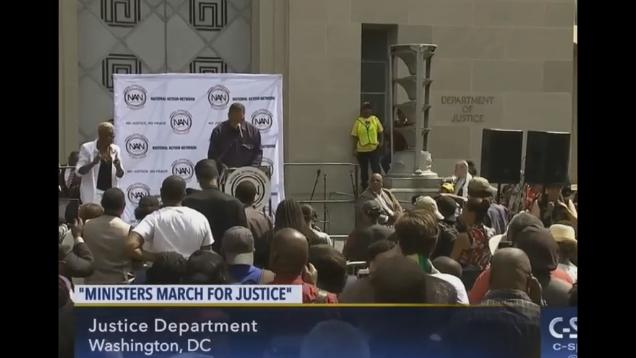 Jackson now holds the keys to the kingdom?

Don’t bother looking for the church where “Reverend” Jesse Jackson is the pastor, it simply doesn’t exist. While you’re at it, don’t order any soup or salad from Jackson. That is, if you’re white and don’t exactly relish the taste of saliva or phlegm in your food.

As reporter William Serrin penned for the New York Times back in ’73;

Always, Jackson was defiant. As a young man, when he worked as a waiter in the Jack Tar Hotel in Greenville, S. C., and whites did not tip him, Jesse would spit into their soup or salad before he brought it to the table, and watch with enjoyment as whites ate gobs of saliva as though it were, say, oil and vinegar dressing.

Hmm… how would he know ahead of time if any given white person would tip him or not before serving up the appetizer? Oh, well. Maybe he just excreted spittle on the victuals of every white person that frequented the Jack Tar’s restaurant, ya think?

But when he’s not busy not preaching at his non-existent church or dreaming up inventive recipes for white folks, Jackson has been quite the busy little beaver by way of his very pubic pronouncements of judging the state of someone’s immortal soul.

As published by reported Pam Key of the Brietbat.com news portal;

Monday in Washington D.C. at the National Action Network’s “Ministers March for Justice,” civil rights activist Jesse Jackson declared that President Donald Trump “would not qualify to get into Jesus’ kingdom.”

Referencing the Bible’s book of Matthew, he added, “I was hungry you fed me, naked you clothed me, captive and you set me free.”

Sadly for the faux-preacher, Jackson gives the (incorrect) impression that any given practicing Christian need only adhere to a singe passage from the Holy Gospel of St. Matthew to maintain good standing with The Almighty.

Missing from Jackson’s speech was any mention of the very same Holy Gospel of St. Matthew in which Christ speaks highly and in praise of industriousness and hard work all for the greater glory of God;

And his lord answering, said to him: Wicked and slothful servant, thou knewest that I reap where I sow not, and gather where I have not strewed: Thou oughtest therefore to have committed my money to the bankers, and at my coming I should have received my own with usury. Take ye away therefore the talent from him, and give it to him that hath ten talents. [29] For to every one that hath shall be given, and he shall abound: but from him that hath not, that also which he seemeth to have shall be taken away. And the unprofitable servant cast ye out into the exterior darkness. There shall be weeping and gnashing of teeth.

Also missing were the words of St. Paul’s Second Letter to the Thessalonians;

For also when we were with you, this we declared to you: that, if any man will not work, neither let him eat.

Perhaps with Jackson himself in mind, St. Mark notes in his Gospel what Jesus had to say of hypocrites;

But he answering, said to them: Well did Isaias prophesy of you hypocrites, as it is written: This people honoureth me with their lips, but their heart is far from me.

It should be cited that the net worth of Jesse Jackson is in the neighborhood of a cool $10 million.

Yet when it come to charity, Jackson is conspicuously the miser. Perhaps a portent of things to come, the New York Times published in 1988 that during the previous year, Jackson pulled in over $200,000.

But somehow, the same man who wagged his finger at Donald Trump for supposedly failing to feed the hungry and clothe the naked, the same Jesse Jackson gave a mere 1 percent of his income to charity.

Furthermore, perhaps the height of Jackson’s hypocrisy, he’s seen in the video below delivering a speech in 1999 praising Donald Trump for his work in assisting blacks to be successful in the business world, especially on Wall Street. 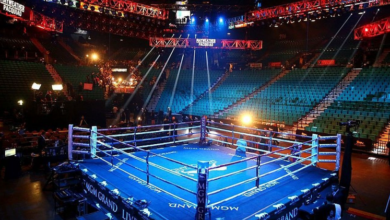 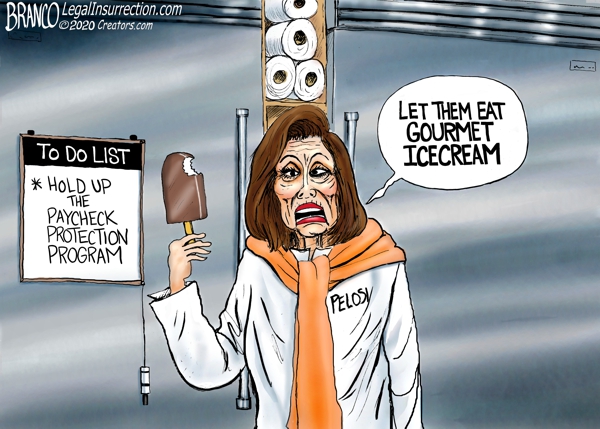 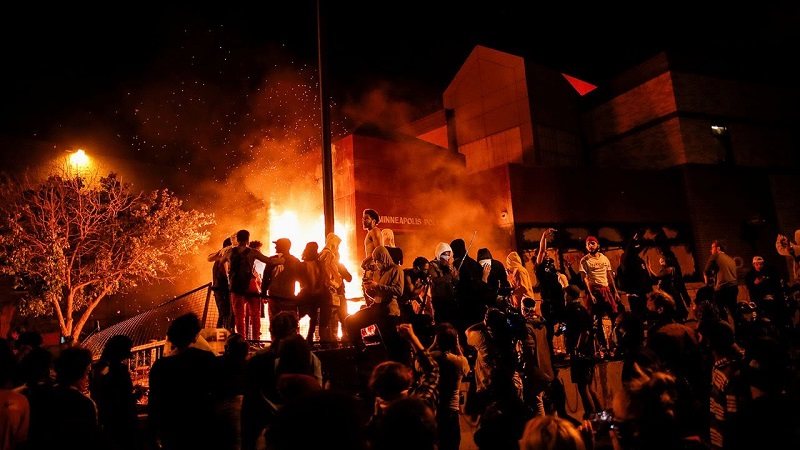 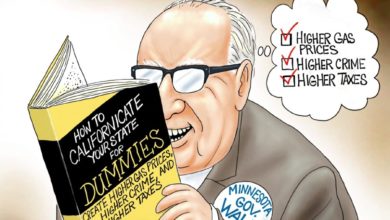