As Twitchy reported today, liberal heads are exploding over the fact that Rep. Darrell Issa cut off Elijah Cumming’s microphone after the Oversight Committee hearing in which Lois Lerner plead the Fifth Amendment.

Now, race-baiter Jesse Jackson claims the move was — wait for it — racist.  That right, racist:

Some disagreed and demanded to know how it was racist:

@RevJJackson NO I don't agree. @DarrellIssa was within his right as chairman. Get a life crybaby.

@RevJJackson Tell 'ya what, why don't you locate a dictionary, look up the word 'adjourned' and then get back with me.

One person, however, agreed with Jackson:

@RevJJackson yes i do agree. something has to be done about him. seriously!

Naturally, Jackson never explained how the move was racist, but then again, being a liberal race-monger, he never has to explain anything… 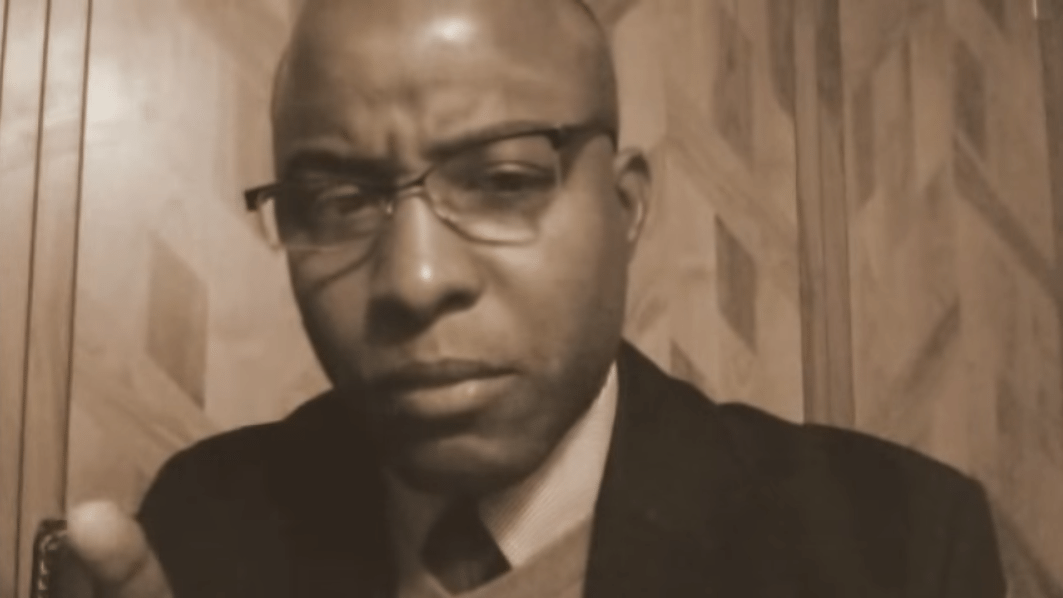 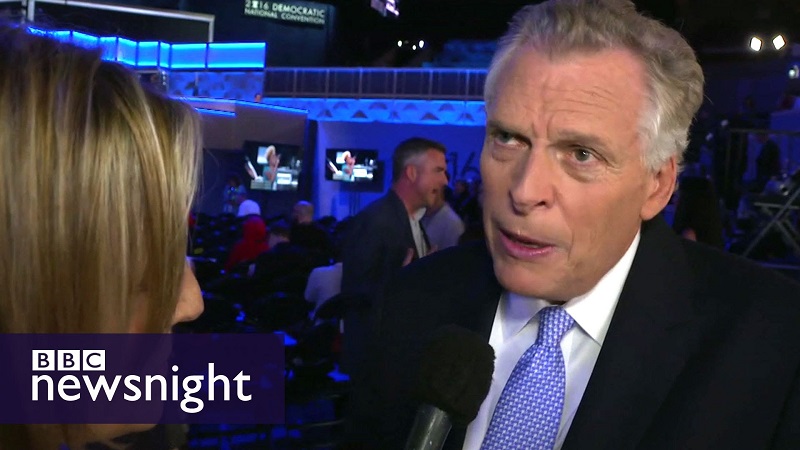