In early May 1865, the Confederacy was in its last throes.  Robert E. Lee had surrendered to Ulysses S. Grant at Appomattox Courthouse, Virginia a month earlier.  According to the History of Irwin County, Confederate president Jefferson Davis, along with his family and a party of escorts, held the Confederacy’s last cabinet meeting at the home of Robert Toombs in Washington, Ga.  It was decided that Davis and his family should make for a port where they could sail for safety in England.  From Washington, the group moved southwest, eventually making camp just north of Irwinville, Ga.

Unbeknownst to the Davis and his party, the group was being trailed by members of the First Wisconsin and Fourth Michigan cavalry regiments of the Union army.  The Yankees split into two groups, one reaching Irwinville ahead of Davis and doubling back while the other followed the Confederates.

According to the New Georgia Encylopedia, the Union soldiers found Davis’ camp in the early morning hours of May 10, 1865.  In the darkness, the two groups of Yankees fought a brief battle with themselves in which two soldiers were killed.  In the end, Jefferson Davis was captured after throwing on the cape to man’s overcoat, which later led to rumors that he was disguised in women’s clothing.

The site of the skirmish and Davis’ capture was purchased by Reuben Clements in 1865 and his son, Honorable J.B. Clements deeded the land to the State of Georgia in 1920 for the creation of a park.  In 1939, a monument was erected to mark the spot where Davis was captured and a museum was built by FDR’s Works Progress Administration.  According to GPB, the site was officially established as a state park in 1997, which eventually included a walking trail, picnic tables and shelters, a playground and a gift shop.

After the onset of the Great Recession in 2008, state budget cuts threatened the closure of a number of parks around the state.  Several of these parks were transferred from the state to local governments according to a report from Yahoo at the time.  In June 2009, the Jefferson Davis Memorial Historic Site was transferred to Irwin County.

John Hughes, the site manager for Irwin County, says that a catch-22 in the transfer was that the state owed money on several bonds that used the Davis park as collateral.  Hughes told Examiner that the deed could not be transferred to Irwin County until the liens were removed from the property.  Due to the fact that Irwin County does not own the park, county bylaws prohibit the local government from spending money on the park’s structures.

Hughes said that the park and its facilities were in good condition when the park’s operations were transferred from the state, but, almost immediately, problems started to mount.  One of the first problems was a lightning strike to the park’s well.  After five years, normal wear and tear has led to the need for costly repairs to the park’s septic system and the museum’s roof needs to be replaced.

Cuts have already deeply impacted the park.  When the state operated the park, there were four employees and an annual budget of $139,000 according to Hughes, who has worked at the park for ten years.  After Irwin County assumed control, three employees were laid off, leaving only Hughes.  The park’s budget is now $36,000.  Hughes was told that the state had signed a five year contract with the county that will be up in June 2014.  Hughes said that he was told that the bonds originally had a balance of $200,000 in 2009, but that the balance to be paid was now at $400,000, making it seem that Irwin County was further than ever from taking full possession of the land that makes up the park.

Kim Hatcher, Public Affairs Coordinator of the Georgia Department of Natural Resources, confirmed that the park property is still owned by the DNR and that there is agreement with Irwin County to operate the park.  Hatcher stated that there are three bonds that are tied to the Jefferson Davis Memorial Site with a total of $400,000 owed, but says that the amount due has not increased.  The bonds will mature in 2020 at which point the title to the park can be transferred from the state to Irwin County.

In December 2013, the funding problems almost led to the closure of the park.  Albany’s WALB reported that the park cost about $50,000 annually to operate, but was only generating about $10,000 in revenues.

Supporters rallied to save the park a few days later.  Private contributors donated money and the Sons of Confederate Veterans pledged $25,000 per year according to WALB.  Supporters also restarted the Friends of the Park group and planned to seek state grants for further repairs.

For the time being the crisis at the Jefferson Davis Memorial Historic site has been averted, by volunteer groups and charitable donations, but the underlying problem of ownership has not been resolved. It will be years before Irwin County is able to take full ownership of the park.  Until the Georgia state bonds are paid, a permanent solution and funding will not be available. 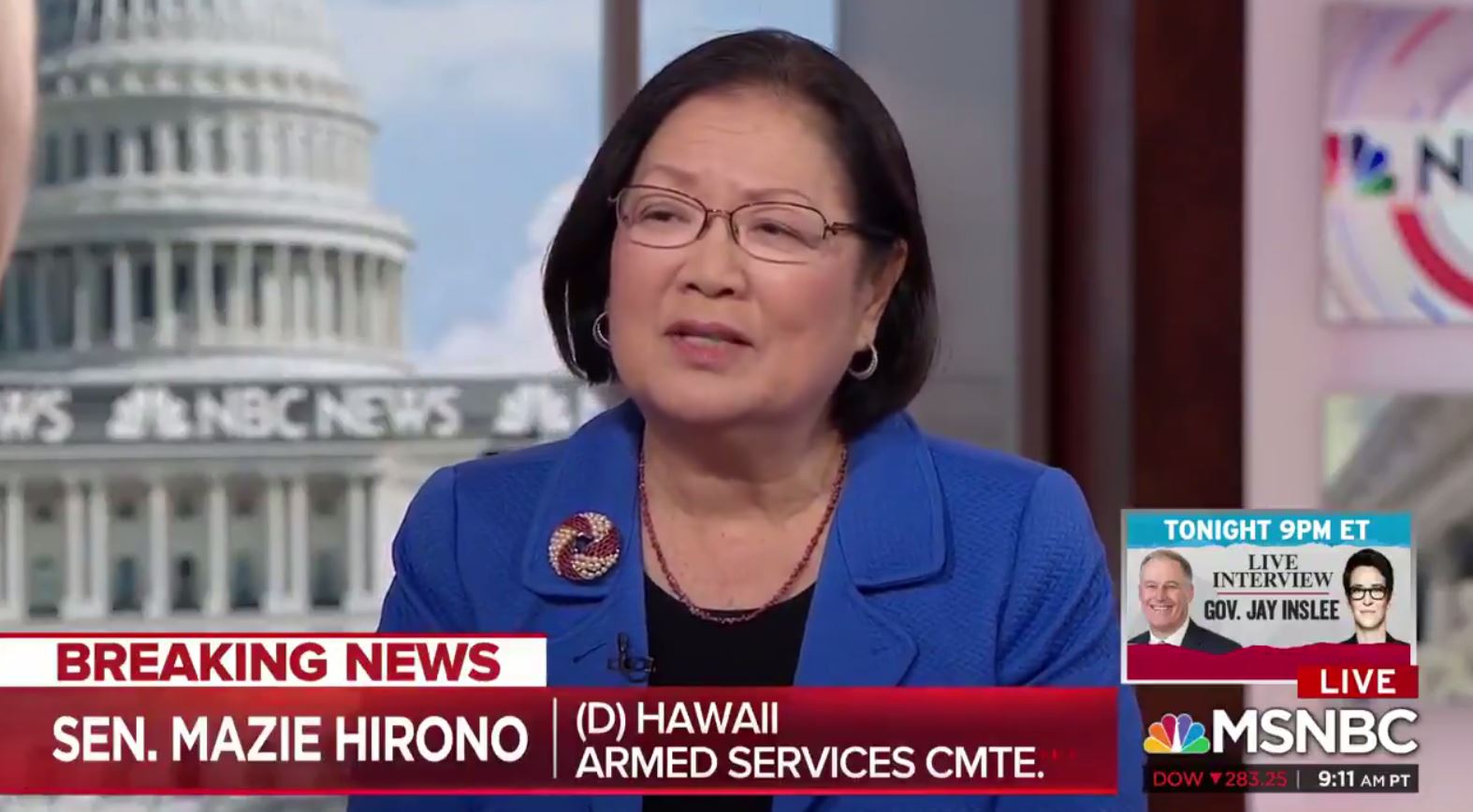 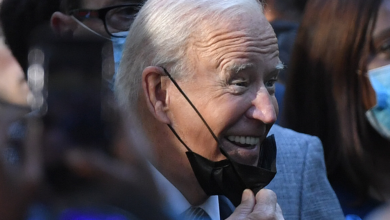 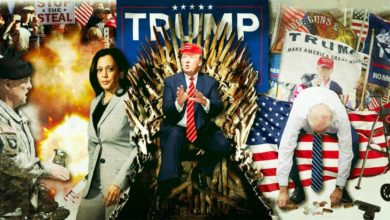 The Big Lie 2024: A Peek Inside the Ruling Elite’s Playbook to Kneecap Trump, Purge Military, and Neutralize MAGA