From the moment that the January 6th Select Committee was announced, there were concerns that group would wind up playing a pedantic, partisan role in coming elections – particularly as they began to skirt their earlier promise not to focus solely on Donald Trump.

But they may not be simply digging up dirt to use against the former President in 2024.  In fact, the latest news out of the investigation seems to indicate that they’re cooking up an “October Surprise” that could have a meteoric impact on the 2022 midterms.

The House Jan. 6 committee is on a potential collision course with the Nov. 8 election.

The committee investigating the Jan. 6, 2021, attack on the U.S. Capitol plans to hold at least one more hearing late this month and release early findings and recommendations before the election.

Despite the panel’s long-stated goal of avoiding perceptions of partisanship or politicization, a noisy October could impact the midterms.

The group is beginning to plot as soon as this week.

The committee will meet virtually Friday to plan the rest of their schedule including upcoming hearings, members told Axios.

The committee has already been heavily criticized for the unfettered scope of their investigation, and allowing them to publicly air highly-charged political allegations within weeks of the coming election will certainly add to the controversy. 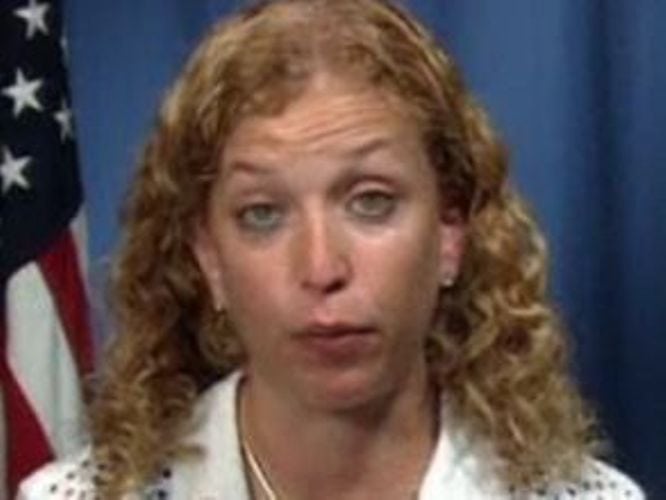 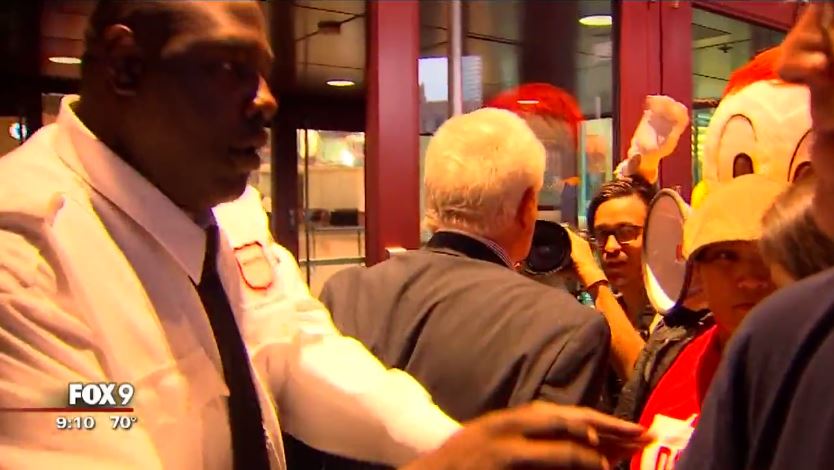 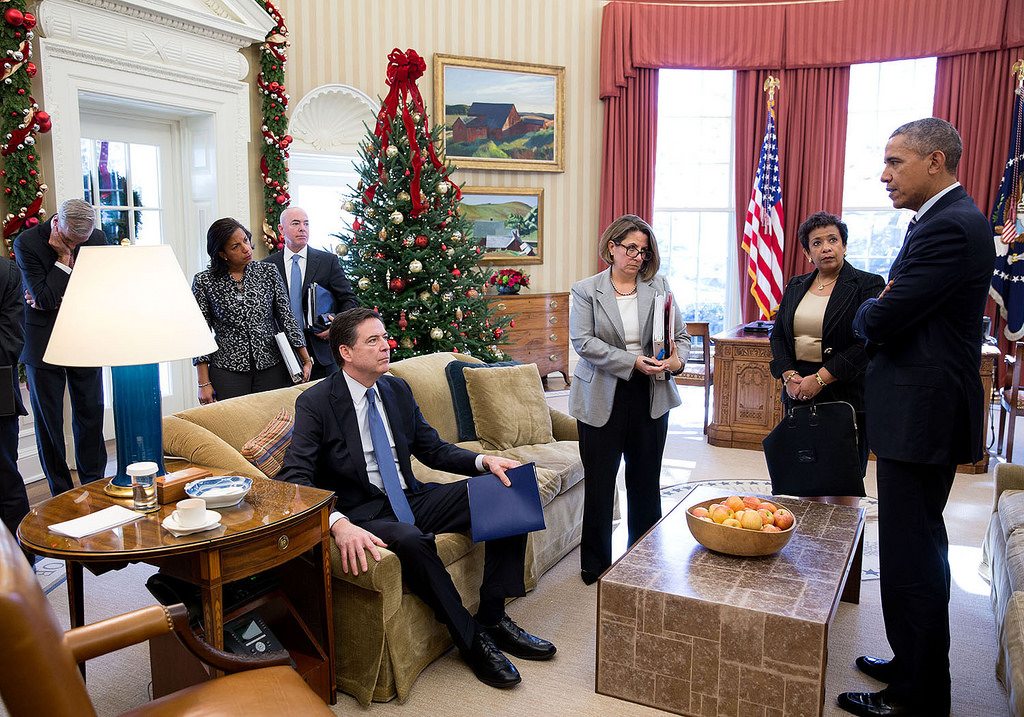 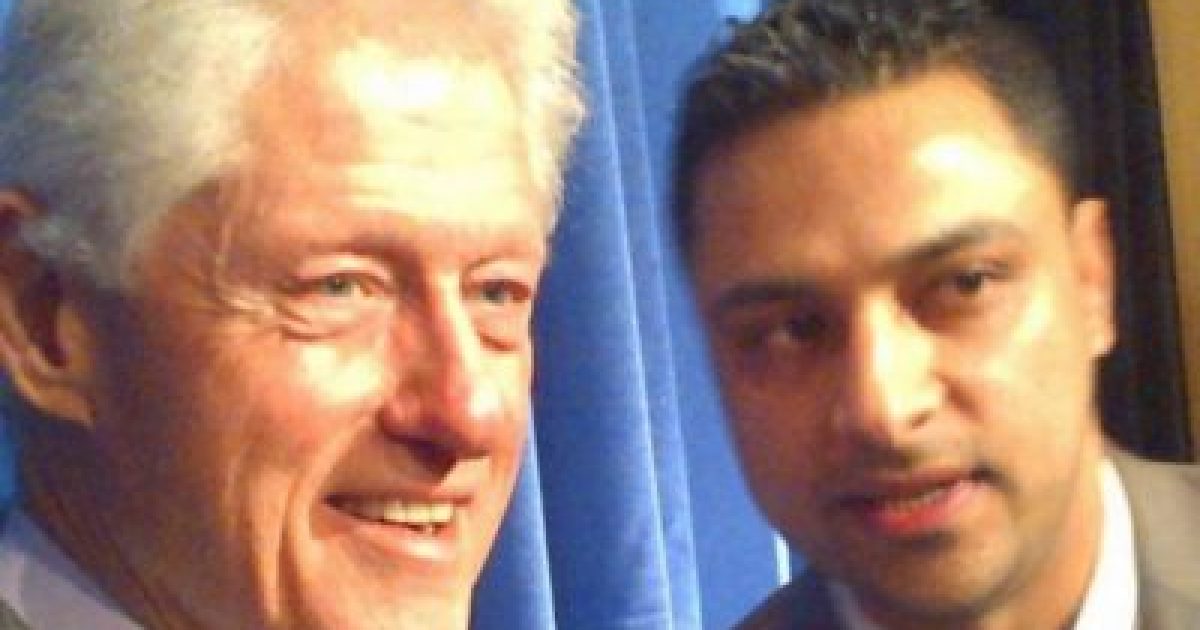