Jade Helm 15, an upcoming military exercise in the southwestern United States is the latest example of alarmism by conspiracy mongers. Once again, conspiracy buffs are predicting the impending imposition of martial law in the United States. Once again, as a service to readers, I don my tinfoil hat to investigate the claims that Jade Helm 15 is part of sinister plot by mysterious forces.

Jade Helm 15 is a large, multistate special operations exercise that will take place from July 15 through September 15, 2015. A map showing the location of the exercise includes the states of Texas, Colorado, New Mexico, Arizona, Utah, Nevada and California. A small notation on the map, which was part of a slideshow by the US Army Special Operations Command detailing the exercise, is the source of much of the alarm over Jade Helm. The southwestern states are divided into “permissive,” “uncertain,” and “hostile” regions. Texas and Utah, two of the very reddest states in elections, are labeled as “hostile” red regions for the exercise.

The logical leap that Utah and Texas are hostile and will be invaded is nonsensical when viewed in the context of the rest of the map.  Conservative Arizona is labeled as “leaning friendly” while liberal New Mexico is considered to be “leaning hostile.” Colorado, which just sent a new Republican senator to Washington is called “permissive” (friendly). The southern tip of blue California is red and marked as an “insurgent pocket.” There have been no actual reports of insurgent activity in the San Diego area.

Why is Texas singled out as hostile by the military planners of the exercise? The army slideshow (available in full on Gawker) provides an answer. “The United States Special Operations Command,” the slide reads, “has conducted numerous exercises in Texas, because Texans are historically supportive of efforts to prepare our soldiers, airmen, marines and sailors to fight the enemies of the United States.” In other words, the army is training in Texas because Texans are loyal supporters of the military in real life, the polar opposite of their role in the Jade Helm exercise.

The slideshow goes on to explain that Texas’ “large areas of undeveloped land with low population densities with access to towns” make an ideal training environment. It also cites the ability to have soldiers operate “outside normal support mechanisms,” adapt to “unfamiliar terrain, social and economic conditions,” operate “in and around communities where anything out of the ordinary will be spotted and reported” and “the opportunity to work with civilians to gain their trust and an understanding of the issues.”

The Fifth Column blog points out other flaws with the conspiracy theories surrounding Jade Helm such as that the other notes on the map refer to training organizations. “JOAX” is a joint operations access exercise.” “NSWTU” refers to a naval special warfare training unit. In an actual military operation, a NSWTU would be replaced by a Seal Team, designated as an “ST.”

The Fifth Column speculates that the exercise will be related to SERE training for survival, evasion, resistance and escape. This scenario might put special operations forces down behind “enemy” lines and have them attempt to make their way to friendly territory. Along the way, other units taking part in the exercise might attempt to capture and interrogate the special operations soldiers.

This idea is supported by other parts of the slideshow which note that “some individuals may conduct suspicious activities.” The army also says that “some participants will be wearing civilian attire and driving civilian vehicles.” The total local force will be approximately 60 people.

What of the seemingly sinister slogan on the Jade Helm logo, “master the human domain?” Many conspiracy theorists hold that this is a hint at Jade Helm’s true purpose, to psychologically condition Americans to accept the presence of military forces in preparation for the eventual implementation of martial law. The not-so-sinister answer can be found in an unclassified report by the US Army War College from 2013. The report, part of the civilian research project “Mastering the Human Domain,” details lessons from the wars in Iraq and Afghanistan on how special operations troops and conventional forces can better work together to gain support of the local population.

This concept of “winning hearts and minds” dates back to the Vietnam War and was instrumental in Iraq’s “Anbar Awakening,” in which the local population of Anbar province came to support the Coalition Forces and turn against the al Qaeda insurgents.

Further, the charge that the exercise is supposed to condition Americans to the acceptance of a large military presence makes no sense when the actual army statements are considered. With many participants in civilian clothes and vehicles, they would be indistinguishable from real civilians. Second, 60 soldiers is not a large force.

The military answered many of the conspiracy charges in a Stars and Stripes article. Lt. Col. Mark Lastoria of the US Army Special Operations Command said that Jade Helm was similar to past exercises. The primary difference, he said, was “the use of new challenging terrain,” which is similar to the regions where the special operations forces have been fighting. Presumably, this is a reference to Afghanistan and Iraq.

When asked about the idea that the exercise was a cover for a military takeover, Lt. Col. Lastoria answered, “That notion was proposed by a few individuals who are unfamiliar with how and why USASOC (US Army Special Operations Command) conducts training exercises. This exercise is routine training to maintain a high level of readiness for Army Special Operations Forces because they must be ready to support potential missions anywhere in the world on a moment’s notice.” Translated from military jargon, the colonel said that the conspiracy theorists don’t know what they are talking about. 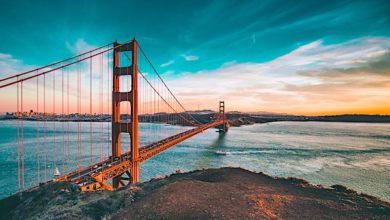 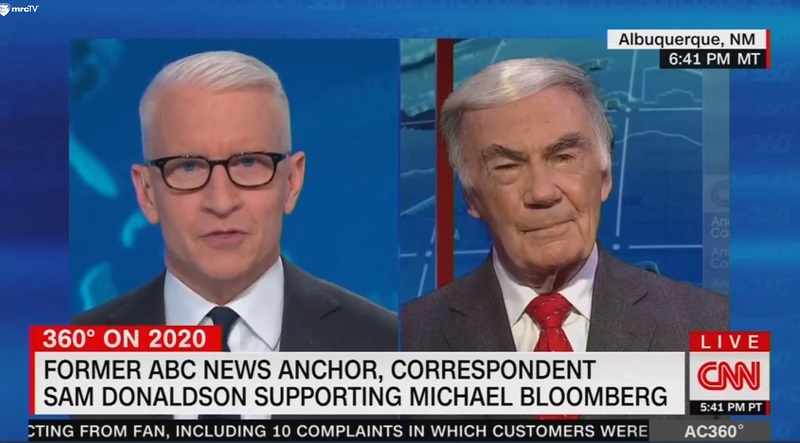 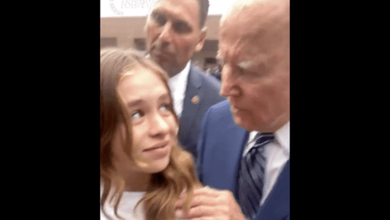 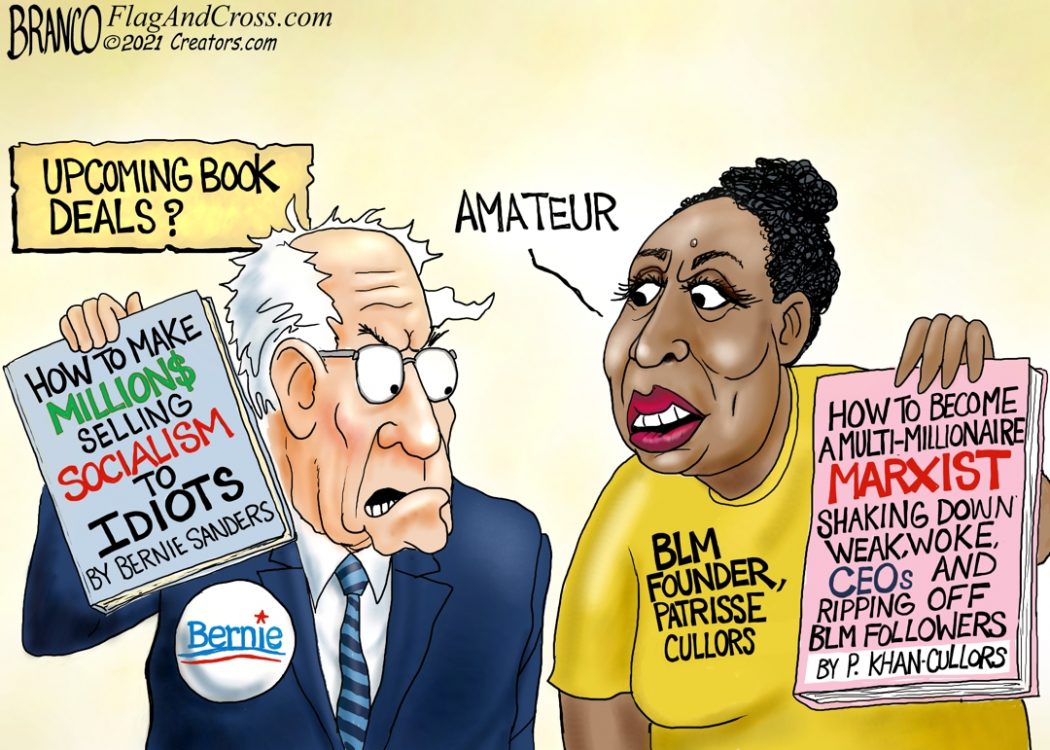