After the National Shooting Sports Foundation released a report that says firearms manufacturing has soared over the past eight years, one of the top gun rights advocates in the country gave credit where he believes it is due: Barack Obama and Hillary Rodham Clinton.

Because they’ve been pushing gun control, they are fueling gun sales. So says Alan Gottlieb, chairman of the Citizens Committee for the Right to Keep and Bear Arms and founder of the Second Amendment Foundation. He told the Washington Free Beacon, “President Obama, Hillary Clinton and other Democrat Party leaders push to destroy Second Amendment rights. Their anti-rights agenda has had the opposite result. An increase in firearms ownership and record sales of ammunition and accessories.”

It’s not the first time Gottlieb has made this claim, and considering the pattern of gun sales over the past eight years, he appears to be right.

Fox News reported about the NSSF report, which says the total economic impact of the American firearms industry is more than $49 billion. The number of full-time jobs in the industry has grown from about 166,000 in 2008, the year Obama was elected, to almost 288,000, the network noted.

Clinton has made gun control a cornerstone of her campaign to be the next president. Obama has been pushing for gun control measures since the Sandy Hook tragedy.

According to NSSF’s Mike Bazinet, about 25 percent of customers in gun stores today are first-time buyers. About one-third of those are women. AR-15 rifles are the most popular long gun in America today. Legions of gun owners are applying for concealed carry permits and licenses.

The irony is that Obama and Clinton have made no secret about taking measures against the firearms industry, and it is that specific industry which is thriving. 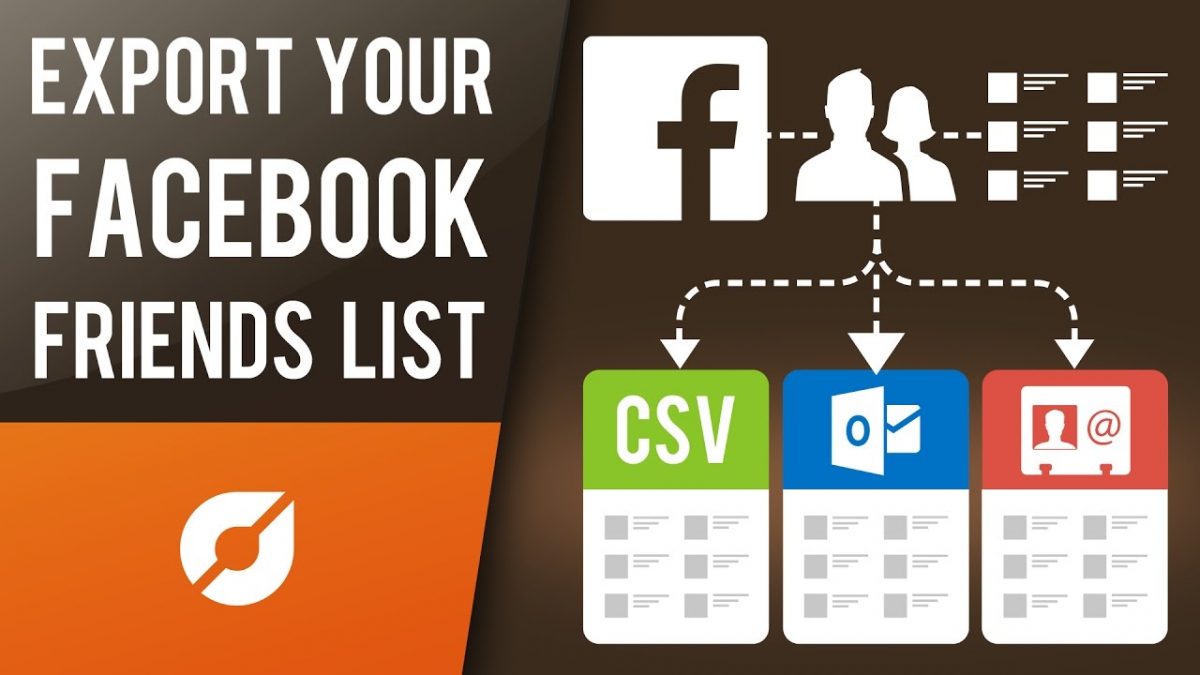 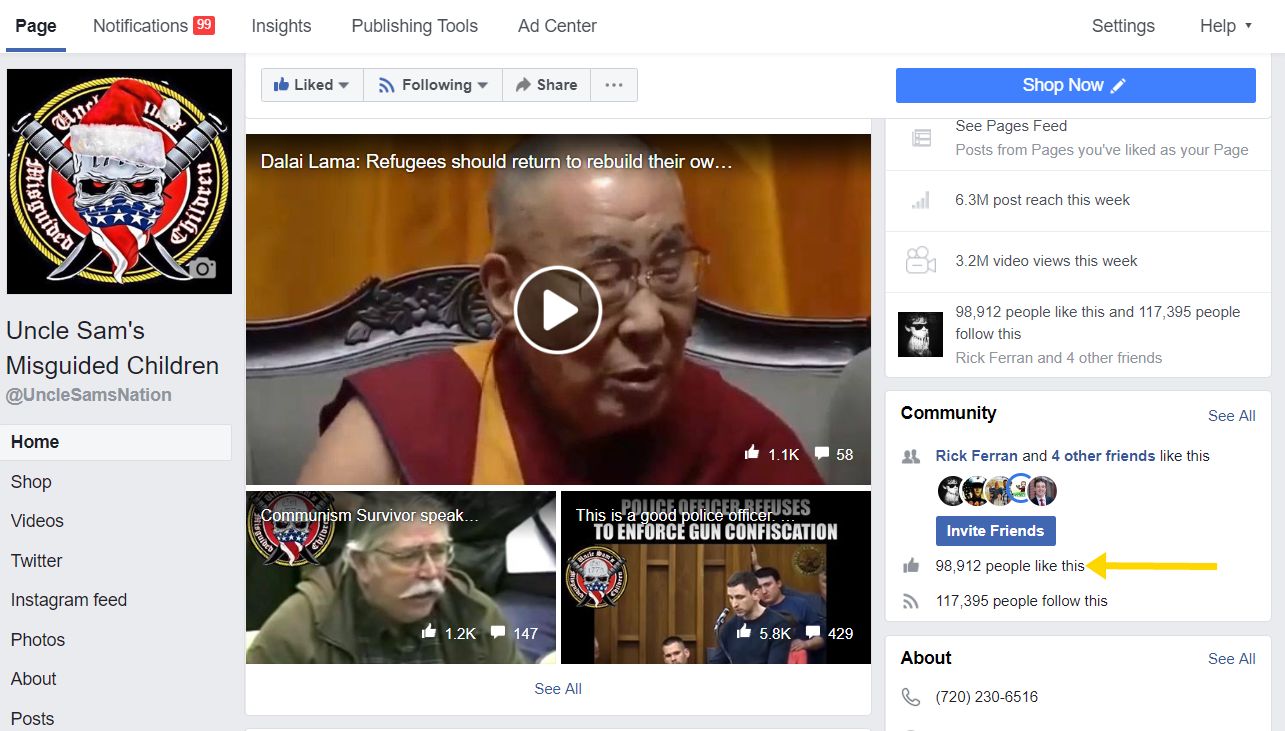 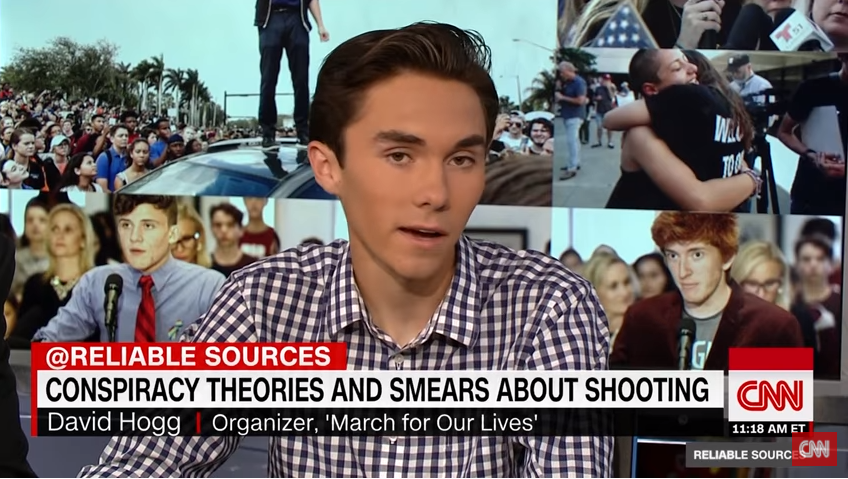