During an interview with Fox News, Senator Ted Cruz (R-Tx) said big tech was “the single greatest threat to free speech” and “free and fair elections in America.” The interview took place at Turning Point USA’s AmericaFest in Phoenix where he spoke to a crowd that largely agreed with that sentiment. But there was “someone” there who disagreed.

As the Senator spoke to the interviewer, a sound came out of his jacket pocket. It was Siri, his iPhone’s virtual assistant. The phone was untouched in his pocket when “she” interrupted the interview with, “Something went wrong. Please try again.”

Cruz continued with, “I’m actually perfectly happy that Siri got mad,” and apologized to the virtual assistant” Sorry there, Siri.”

Then he got serious:

When we have hearings, I’ve chaired multiple hearings on Big Tech censorship. Democrats show up, number one, they say it doesn’t happen, that it’s simply not occurring. But number two, to the extent they engage, they lean in and say censor more,” Cruz said. “I think Democrats were furious with Big Tech. ‘How the hell did Donald Trump get elected in 2016? How did you let any conservative speak over Big Tech?’ And the almost uniform message from Democrats is censor more, silence every view we disagree with.”

As someone who spent most of 2020 in Facebook jail, I concur. But now I know why Facebook kept punishing me. I must have said something terrible about Facebook in front of my phone, and Siri told the social media giant. She told them what I was saying, and they took revenge. My time in Facebook jail was all Siri’s fault.

If you want proof that Siri knows what we are saying, watch the video of the Ted Cruz interview below: 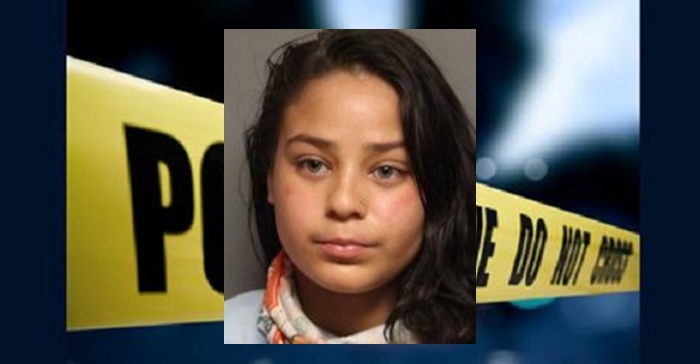 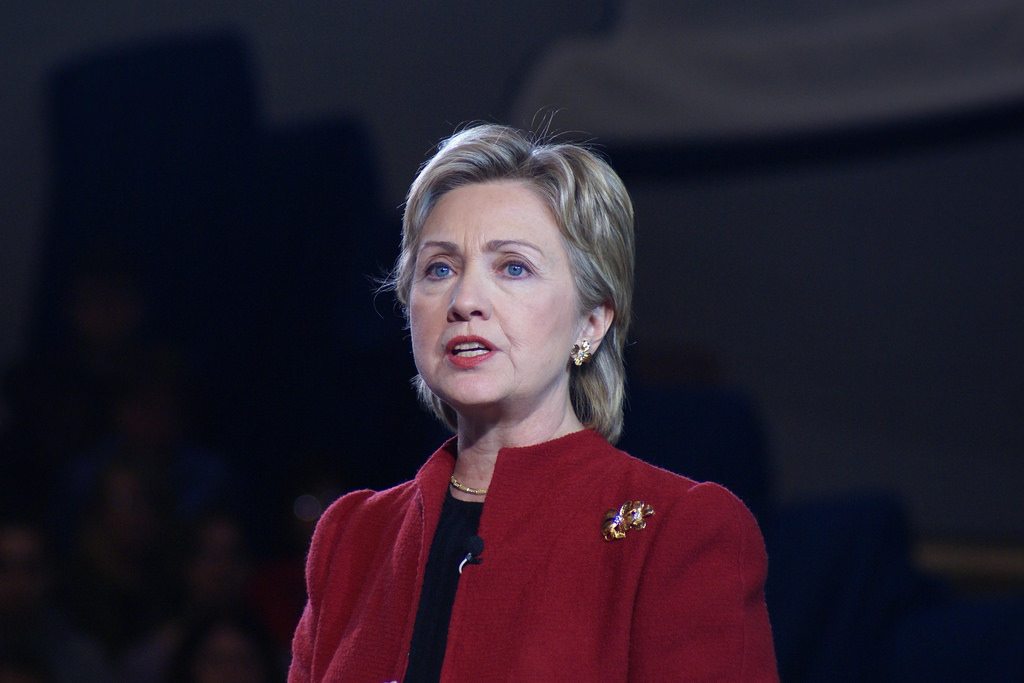