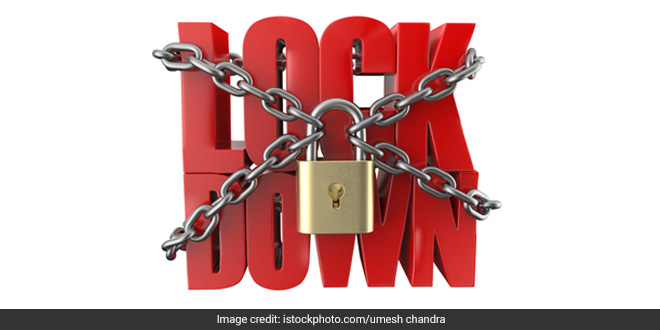 Before anything else, full disclosure: This writer’s partner, a.k.a. Doc, is part and parcel of a growing team of physicians and scientists in Israel who understand what’s what in the politically-laden, explosive arena of lock-downs vis-à-vis the Wuhan virus, relative to its efficacy — or lack thereof.

Operating behind the scenes, he lends his expertise re the linkage(s) between covid-19 to the cardio-thoracic system in general — juxtaposed against those with co-morbid, underlying diseases who test positive for covid-19. Both scenarios, relative to outcomes, can be compared to apples and oranges. Unrelated.

Furthermore, as a leading surgeon in Israel’s world renowned trauma hospital, he has no patience, or use, for fools. He understands that the willy-nilly lock-downs in Israel are NOT based on medical/scientific facts, but rather on political calculi couched under nonsensical mumbo-jumbo. Kid you not.

In this regard, a nexus must be drawn between the manner in which power-hungry, far-left leaders in the U.S. are all-in when it comes to lock-downs — with nary any medical/scientific facts to back up their so-called strategies — and Israel’s feckless and clueless leaders! How can this be?

Most intrinsically, a leadership which purposefully chooses to ignore the well-earned advice from a growing consensus of front-line doctors — as opposed to clueless bureaucrats and opportunistic politicians — is a leadership which deserves the boot! Post haste.

‘Doctors and scientists demand halt to closure, the decision of which to impose is based on zero transparent information to the public.’

A group of physicians and scientists opposing the upcoming holiday COVID-19 lockdown is planning a demonstration this evening in Kikar Habima in Tel Aviv at 8:00 PM.

The announcement for the protest reads: “Doctors and scientists are demanding a halt to the closure, the decision of which to impose is based on zero transparent information to the public, biases and distortions of morbidity and mortality data, without any serious discussion, and ignoring the voices of many experts who have expressed dissent. Please come and share so we can prevent the catastrophic closure.”

Yesterday, a letter of warning was sent to the Prime Minister, the Health Minister, and the Attorney General before a petition was submitted to the Supreme Court against the lockdown, as part of the requirement to exhaust procedures before submitting. The arguments in the petition to be filed will be based on this letter.

The letter was submitted by Attorneys Batya Zacks and Rita Price, and speaks on behalf of a number of medical, science, academia, law, journalism personages, and citizens.

The arguments set out in the letter seek to disprove, one by one, all justifications raised for imposing the closure, both regarding the extent of the morbidity of the virus, which health officials testified in the Knesset Coronavirus Committee is much less than publicized due to incorrect definitions, both regarding the number of critical and ventilated patients and the expected increase in their number; and regarding the threat of the collapse of the hospitals, which the writers claim is far from reality and is not necessarily related to the coronavirus disease, and also regarding mortality rates from the virus that they say are very low.

The Prime Minister’s office and Health Ministry did not respond to a request to comment on the petition.