While the EU home affairs ministers affirm their unity and solidarity in the fight against all forms of terrorism, the sudden upsurge in terrorist attacks appear to have prompted European leaders to acknowledge the glaring deficiencies in their ability to protect Europe against Islamist-inspired acts of terrorism.

Since they seem to have acknowledged the glaring deficiencies, will they finally fix them before more innocent citizens are murdered?

The latest wave of Islamist-inspired terror attacks to strike Europe has yet again exposed lamentable flaws in the ability of European security agencies to provide adequate protection for their citizens.

In all three instances — the attacks in Paris, Nice and Vienna — it has emerged that those held responsible for carrying out the attacks had links to global jihadi networks that went undetected by European security officials.

Moreover, the ease with which some of those involved in the attacks were able to travel freely across the continent has once more raised concerns about Europe’s lax border controls as defined by the European Union’s Schengen Agreement, and the ability of radicalized jihadis to exploit them.

In the most recent attack in the Austrian capital Vienna on November 2, it transpires that the 20-year-old gunman who killed four people and wounded 22 others before he was himself shot dead by police had traveled to neighboring Slovakia in July to buy ammunition.

This was after the terrorist responsible for the atrocity, Kujtim Fejzulai, had been released early from prison in December after serving two-thirds of a 22-month term for trying to join ISIS in Syria.

And while the Austrian interior ministry still contends that the gunman acted alone, there are suspicions that he may have been in contact with extremists in other parts of Austria and neighboring Switzerland. And even though Fejzulai was on a watch list by Austria’s BVT counter-terrorism agency, this did not prevent him from traveling to Slovakia to purchase ammunition.

Similar questions about the effectiveness of Europe’s security forces have been raised by the attack in Nice, France, where it now transpires that the terrorist suspected of carrying out the murders had arrived by train from Italy, which he had reached from Tunisia after being picked up by a humanitarian organization in the Mediterranean. 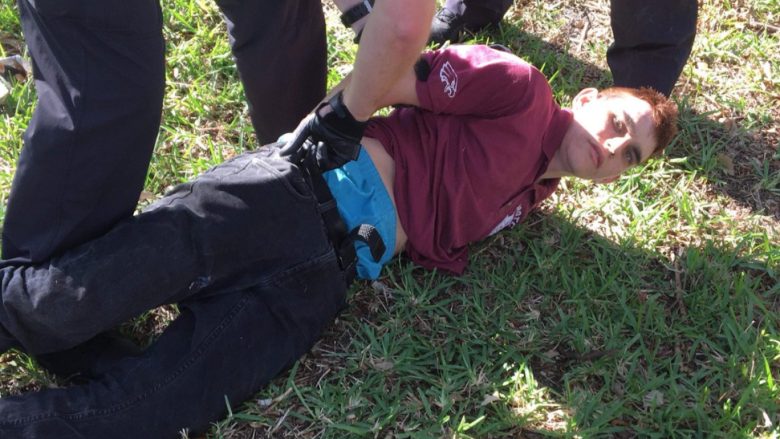