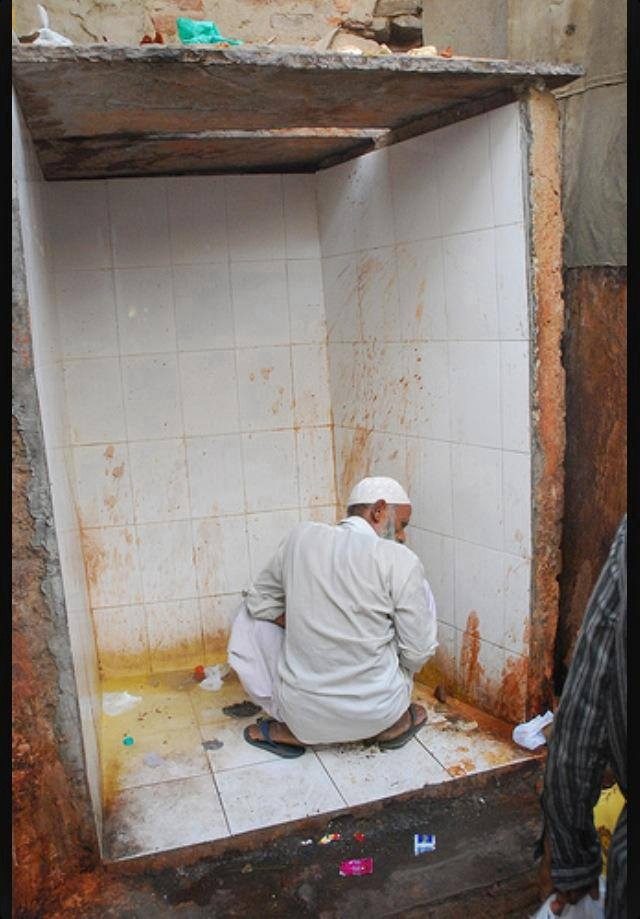 Toilet paper, how do I love thee? Let me count the ways. Yes, we in the West have been use to the modern convenience of cheap, plentiful and sanitary butt-wipe for well over the past 150 years.

Sadly, there are billions of the more impoverished who’ve never enjoyed the pillowy softer side of personal hygiene after the evacuation of one’s bowels.

Oh, and the Turks. The Turks obviously have been on the stanky-fanger side of the debate until just recently.

That’s right, our erstwhile NATO allies have finally been given the go-ahead sign when it comes to going number two.

Using toilet paper is allowed in Islam but water should be the primary source of cleansing, according to a Fatwa released by Turkey’s Directorate of Religious Affairs (the Diyanet), [the Turkish newspaper] Hurriyet reported on Thursday.

The idea that using toilet paper is prohibited stems from the idea that paper can be used for writing.

“If water cannot be found for cleansing, other cleaning materials can be used. Even though some sources deem paper to be unsuitable as a cleaning material, as it is an apparatus for writing, there is no problem in using toilet paper,” the fatwa declared.

In a separate statement, the religious authority said last month that “it was okay for substances produced for cleaning and containing alcohol to be used for cleaning purposes, while stressing that drinking alcohol was forbidden by the Islamic religion,”Hurriyet reported.

As far as the question of what exactly is the proper Islamic etiquette for making your bladder gladder and/or dealing with a bad case of the dirty squirties, MyReligionIsIslam.com gives the lowdown of the down and dirty.

Just a few of the do’s and don’ts of going dooty; (emphasis mine)