An ISIS terrorist equipped with a Go Pro type camera was in a firefight as he recorded the action.  It almost looks like a video game as you see the front part of his machine gun blasting away.  The fighting is very intense and then you see something coming at the terrorist and the camera looks like it’s rolling because the terrorist wearing it was.

From the UK Daily Mail:

First one grenade rips into the pillar of building showering him in shards of concrete, but instead of retreating he moves forward to engage his foes.

Seconds later, another shell is fired and scores a direct hit on the militant – sending him spinning to ground.

Footage taken afterwards by the attackers show his lifeless body.

Dramatic film has also emerged of two Kurdish fighters sneaking up on ISIS position and taking out two guards in the blink of an eye.

The terror group is now losing the battle across the Middle East, the US led-coalition said this week.

‘ISIS is losing on all fronts, and they are losing their grip on their few remaining strongholds in both Iraq and Syria,’ Army Col. Ryan Dillon.

The coalition and its partners on the ground – the Iraqi security forces and the Syrian Democratic Forces – remain committed to defeating the enemy, he said.

‘But make no mistake,’ he added, ‘we fully expect fierce fighting in the days ahead.

‘And while these terrorists remain a dangerous and desperate enemy, our ISF and SDF partners have proven they are up to the task.’

Iraqi forces have made significant progress in the fight, Dillon said.

ISIS terrorists now fight to the death almost every time because if they don’t, their leaders have them put to death in some of the most sadistic ways imaginable.  They cut them up slowly while they are still alive or burn them to death.  Sometimes they even let an eight or nine year old blow them away execution-style. 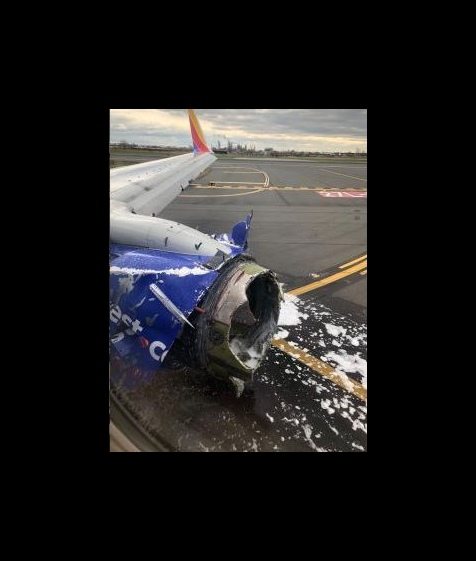 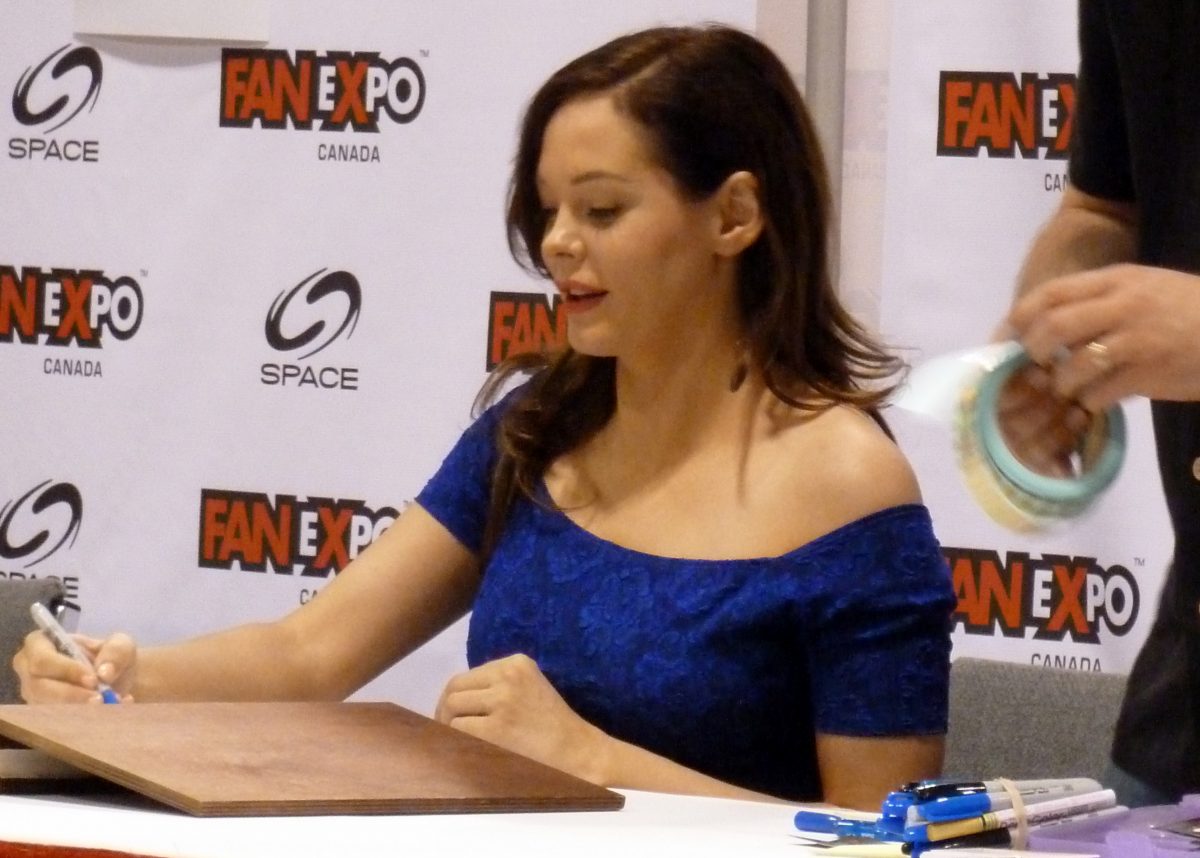