In a frightening report, Islamic State (ISIS) have been found to routinely teach operatives how to successfully pass off as refugees or as asylum seekers, according to a report from the German Federal Intelligence Service (BND), which Germany and other nations in Europe has been embroiled in a Muslim refugee crises.

The stark warning has proved that ISIS is intent on infiltrating western nations and in training, its fighters on how to safely apply for asylum and the Bundesnachrichtendienst (BND) keeps warning against terrorists who are joining the refugees.

Germany’s Welt  says an Islamic-State handbook offers supposed migrants tips on how to pose as asylum seekers and evade questions from police officers and other officials.

Questions of political correctness mean some European politicians think twice about the treatment of migrants, despite repeated warnings from security services of terrorists using the wave of migration to infiltrate the European mainland.

The report in the German Newspaper, Welt stated:

With 130 dead, the alleged bomb maker is in the year after the terrorist attacks of Paris still on the run. According to information from WeltN24, the man, whose DNA was discovered in various hiding places of the terrorists and on bombshell material, in October 2015 camouflaged as a refugee across the Balkanroute and Austria to Germany.

The Frenchman Saleh Abdeslam is said to have picked up the bomb maker and two other men in Ulm in a hotel. To this day this third person has disappeared. As this newspaper learned, the investigators assume that the man has left Europe and is back in Syria.

It is now clear that all nine Paris bombers came as camouflaged camouflaged to Europe. A recent warning from the Federal Intelligence Service (BND) indicates how great the danger of smuggled IS fighters apparently remains. According to the announcement from the end of October, the terrorists prepare their fighters specifically to go under the many refugees and not to be noticed.

For example, their behavior is trained to be recognized as a refugee in the case of interrogation by police officers or asylum seekers.

With the Obama’s Administration bent on allowing Muslin refugees into the U.S., the stark reality is that what is happening in Germany, will happen in America without proper vetting.

The Bundesnachrichtendienst (BND), founded in 1956, is the secret service of Germany, which is responsible for foreign intelligence, especially the procurement and evaluation of security and foreign policy relevant information. 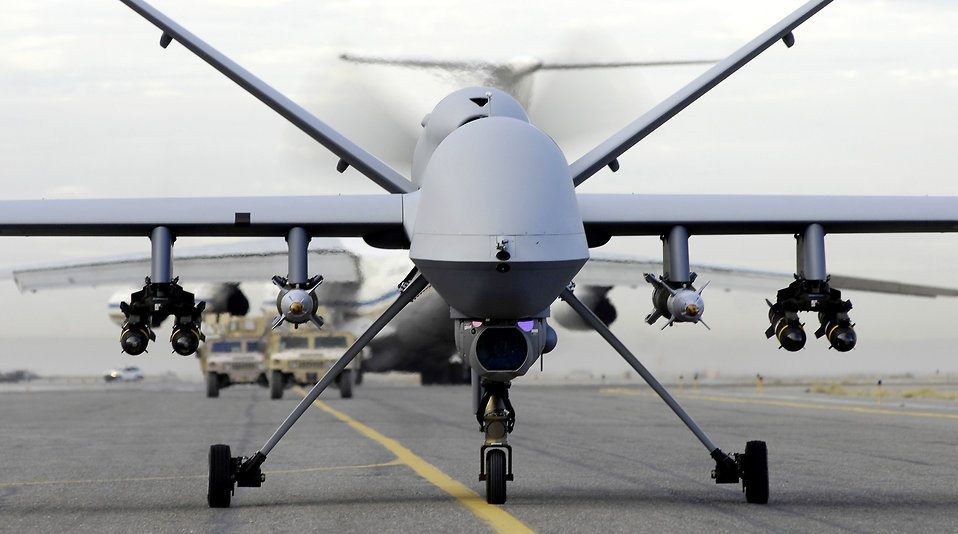