Herman Leyvoune Wilson, 45, (aka Bilal Mu’Min Abdullah) of Albuquerque, New Mexico, was arrested on Friday for attempting to set up an ISIS Safe Haven. The “Islamic State Center” would have taught “ISIS ideology, provide training in tactical maneuvers and martial arts, and serve as a safe haven for individuals preparing to travel and fight on behalf of ISIS in the United States and abroad.” He was indicted for providing material support to a foreign terrorist organization, and  “attempting to obstruct, influence and impede an official proceeding for allegedly shutting down an online platform to destroy and conceal records.”

According to the indictment and other court records, from Jan. 23, 2020, to Nov. 20, 2021, Wilson allegedly attempted to provide material support and resources to the Islamic State of Iraq and Syria (ISIS), a foreign terrorist organization. Wilson allegedly attempted to establish an “Islamic State Center” in New Mexico that would teach ISIS ideology, provide training in tactical maneuvers and martial arts, and serve as a safe haven for individuals preparing to travel and fight on behalf of ISIS in the United States and abroad.

Additionally, between Sept. 19, 2020, and October 2020, Wilson allegedly attempted to obstruct, influence and impede at least one official proceeding by commanding and inducing the destruction and concealment of
records by shutting down an online platform. From May 2019 to September 2020, Wilson allegedly helped to administer an online platform to promote ISIS ideology, recruit others to ISIS ideology and discuss terrorist
attacks in the United States and overseas. Wilson also allegedly used the online platform to promote the Islamic State Center and find potential like-minded individuals to join the center

Wilson faces 20 years for each of the charges.

His “Islamic State Center” would have operated in New Mexico near the border. The remote area is short on municipal and county officers, and Border Patrol is stretched thin. We already have difficulties on our Southern border with hundreds of thousands of people slipping across the border from wherever.  His “ISIS safe haven” would have been instrumental in prepping terrorists on our own soil. Remember in 2019, a terrorist training compound in New Mexico left a 3-year-old child dead and others being trained for terrorist operations.

That they were able to catch this terrorist before he got his operation set up is a good thing.

The Inextricable Linkage Between Islamic “Refugees” (Immigrants) And Jihad. Americans (Westerners), You Are Forewarned 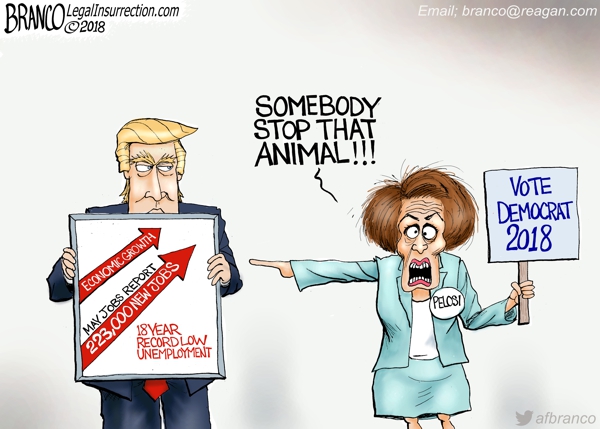 Cartoon of the Day: No Good Deed 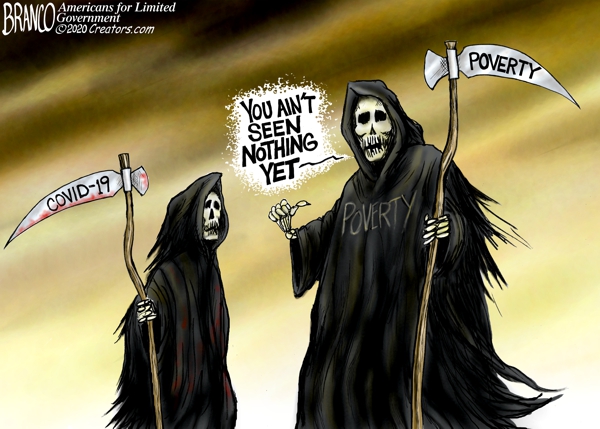 Cartoon of the Day: Our Worst Nightmare