On Monday, eight hundred school websites across the U.S. were hacked by the radical Islamic terror group, ISIS, the Clarion Project reported.

Clarion Project reported that the hack lasted close to two hours, during which time visitors to the sites were redirected to a YouTube video with Arabic audio and pictures of Saddam Hussein. Text also appeared which read, “I love Islamic State (ISIS).”

The news was first reported by CBS New York.

The FBI is investigating how a school website in New Jersey was hacked.

It’s one of hundreds nationwide that was plastered with messages supporting ISIS.

The district said for about two hours, a hacker sent visitors to an ISIS sponsored YouTube video with Arabic audio and Saddam Hussein’s picture. There was also text reading ‘I love Islamic State.’

“Ya know, perked our ears up. We all took it seriously,” teacher Allyson Cunningham said.

Parents and students were alarmed. 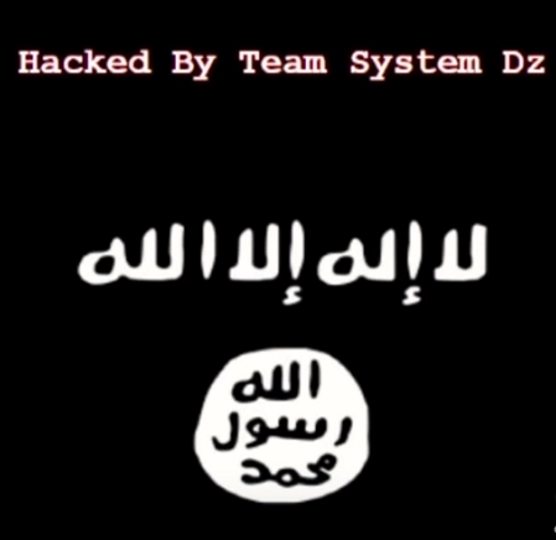 “Kids were talking about it this morning that it was all over Snapchat and it’s really frightening,” Susan Nucci said.

The district’s website is hosted by schooldesk.net. The owner said some 800 school districts nationwide, including Newtown, Connecticut, were also hacked.

All of them are connected to a server in Georgia.

He told CBS2 the company is working with the FBI and they have hired an outside security firm.

“It’s upsetting to us and we’ve been running this business for 17 years and we’ve never had any sort of incident even remotely like this,” Rob Frierson, owner, School Desk said.

School officials in Bloomfield haven’t been able to get on their own website in the last 24 hours.

The owner of School Desk told CBS2 they’ve restricted access while they investigate.

“I’m not surprised in the time we’re living in now, we just need more checks and balances to make sure, basically in this kind of school district to make sure it doesn’t happen,” Lysinda Smith said.

School officials said no confidential student or staff data was compromised. Their sense of security, however, may not be the same.

The host site, School Desk, said they’re handing over copies of their servers to the FBI to help in the investigation.

The bipartisan bill makes targeted changes to the federal Computer Fraud and Abuse Act (CFAA) to allow use of limited defensive measures that exceed the boundaries of one’s network in order to monitor, identify and stop attackers.

The Computer Fraud act, which was enacted in 1986, currently prohibits individuals from taking any defensive actions other than preventative protections, such as anti-virus software.

Secret Service: Huma Abedin as Big a B^*#h as Hillary