The ISIS terrorist network has never been camera shy, just as long as they are the ones posting the video footage to social media.

While the same Islamic jihadists have delighted in flooding the internet with videos of them slitting the throats of bound and blindfolded Egyptian Christians, or proudly displaying what passes as military prowess by burning alive captured Royal Jordanian Air Force pilot Lt. Mu’ath al-Kaseasbeh, the same terrorists simply aren’t as tough as they’d like the world to believe.

Case in point: As reported by the staff of Fox News and also by reporter Tom Wyke of Great Britain’s The Daily Mail, both on Nov. 28, 2015, a captured ISIS alleged “fighter” is seen uncontrollably crying and moaning despite no discernible sign of wounds or injuries. Seen with his hands tied behind his back and his eyes covered with a bandana, the terrorist’s wailing doesn’t appear to draw much sympathy from his captors, presumed to be members of the only armed force ever to defeat ISIS on the field of battle, the Kurdish Peshmerga (Pêşmerge) Militia.

Taking their name from their native Kurdish tongue meaning “one who confronts death,” ISIS has repeatedly released videos of them literally carving into the throats of helpless Peshmerga prisoners. As reported earlier this month by Shiraz Maher of Britain’s The New Statesman, “The captured Kurds had their throats only partially cut by the executioners, who then used this opening physically to rip their heads off. The agonised captives are seen writhing in agony as their heads are yanked in tearing, jerking motions.” MacLean’s news service of Canada has also recently reported of ISIS launching mustard and chlorine gas attacks against the Kurds.

The CNS News Service reported on Nov. 19, 2015, “Rep. Ed Royce (R-Calif.), chairman of the House Foreign Affairs Committee, says he never suggested deploying U.S. ground troops to fight Islamic State terrorists, but he does advocate directly arming the Kurds and the Yazidis rather than letting the Iranian government decide who gets what share of the U.S.-supplied weapons.”

Also noted by CNS reporter Susan Jones, “Royce said the Obama administration refuses to directly arm the Kurds because ‘the Shia that run the government in Baghdad object to that. And, of course, we know the Shia in Iran object to it too.'” 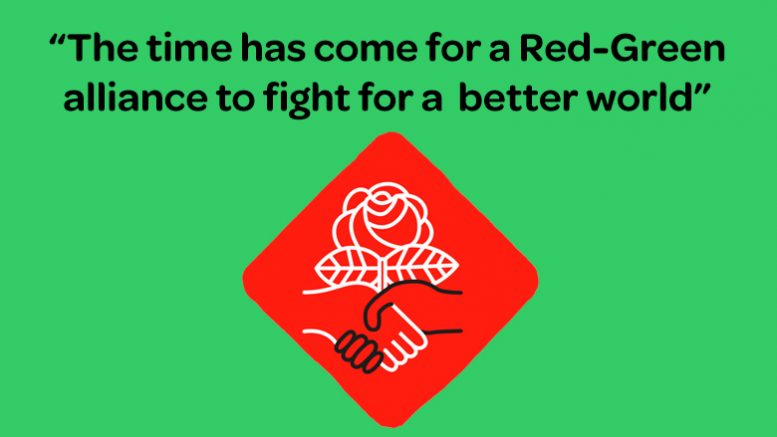 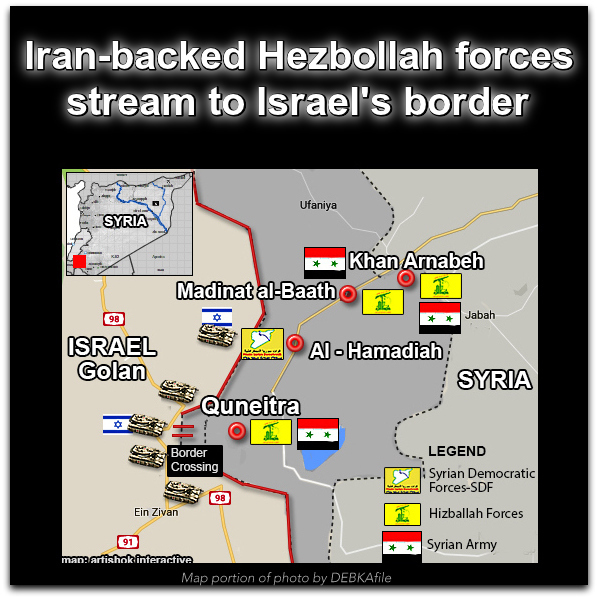