ISIS is claiming responsibility for bringing down a Russian passenger jet over Egypt, which killed all 224 people on board.  ISIS did not say how they brought it down but experts say that if they did it was probably a bomb on the plane.

The land-based hand-held missiles that ISIS has could bring down a plane that’s taking off or landing but could never bring down a plane flying at 31,000 feet.  There were no warnings that the jet was in trouble.  It began losing altitude at a rate of 6,000 feet a minute and the plane broke in two, which would be consistent with a bomb, rather than mechanical failure.

Although both Russia and Egypt deny it was terrorism, there are reasons not to believe them.  First of all, the plane broke in two, so unless there was some major structural fault, that shouldn’t have happened.  Secondly, only 163 bodies have been recovered.  One of those was found five miles away, meaning the plane broke apart at a high altitude.  It also means the passengers did not have their seat belts on, which would have been standard procedure if there was a known problem with the plane, suggesting whatever happened, did so quickly.

Here is the video provided by ISIS:

Even though the evidence points to a possible man-made tragedy, this cannot be confirmed at this time and ISIS has a history of making false claims.  Therefore, I am not jumping to the conclusion that ISIS did indeed bring down the plane, I am merely pointing out that the situation and the facts do show it’s a possibility.  Structural integrity could also be a possibility, although unless the plane came apart suddenly, the pilot would have had time to message authorities.  We’ll just have to wait and see. 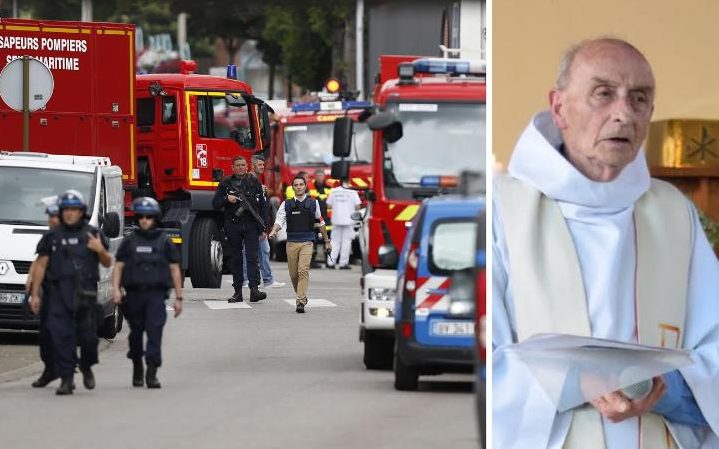