ISIS released a video on Tuesday showing the beheading of James Foley, an American journalist. Military analysts and U.S. lawmakers say the execution video is “a wake-up call to dismantle the militant organization.” Basically, what the analysts and lawmakers are saying is we need to “take down” ISIS.

The White House National Security Council has confirmed the authenticity of the video released by ISIS of the beheading. Mr. Obama, who is currently vacationing in Martha’s Vineyard, is expected to make a statement on Wed. afternoon.

As far was we know the beheading of Foley marks the first time ISIS has killed an American citizen since the civil war broke out in Syria in 2011. Fox News reports that Foley, 40, from Rochester, N.H., went missing in northern Syria in November 2012. He was freelancing for Agence France-Presse and the Boston-based media company GlobalPost.

It’s reported he was stopped by four militants in a hotly contested battle front where both Sunni rebels and Assad’s government forces were fighting. Foley hasn’t been heard from since then. Foley’s execution has many calling for the U.S. to take action by destroying ISIS. One such comment comes from Lt. Col Anthony Shaffer a former military intelligence officer now with the Center for Advanced Defense Studies. He told Fox News:

We have to be taking severe military action, “boots on the ground” are not necessarily needed to do that.

We won’t need any “boots on the ground?” Haven’t we heard that statement before? In 2013, when the U.S. was contemplating attacking Syria Obama told the American public, there will be no need for “boots on the ground.” However, a Congressional Research Service report (CRS) disagreed. In a Marine Corps Examiner report, it was revealed the Pentagon knew that 75,000 boots would be needed if we attacked Syria.

Taking down ISIS will likely involve “boots on the ground” in Iraq and more deaths of U.S. soldiers and Marines. According to the statistics, 4,486 U.S. men and women died during the first occupation. After we pulled out in 2012, Iraq descended into utter chaos and has sat on the verge of a civil war with sectarian violence happening on an almost daily basis.

In 2012, the Marine Corps Examiner reported, that regional experts said Sunni violence in Syria is “exacerbating sectarian tensions in a “spillover” effect into Iraq.” The director of Brookings Institution’s Saban Center for Middle East Policy, Ken Pollack, was quoted in  a Washington Times report saying:

It’s quite remarkable to me that everyone is so concerned about Syria and the spillover that could take place with a Syrian civil war, but an Iraqi civil war would be worse.

It is this writer’s opinion that perhaps the U.S. didn’t do enough to prepare Iraq for our departure. During our time in Iraq corruption reigned, and American funds were mishandled on a frequent basis. So the answer to the question, did we do enough would seem to be no. We knew the Iraqis wanted us out of their country as evidenced by the burning of our flag in Fallujah as our troops pulled out.

Another comment in the Fox News report that has a slightly familiar ring to it is House Intelligence Committee Chairman Mike Rogers’ (R-Mich.) statement. He told Fox News on Wednesday: “America got a glimpse of exactly who they are. This is a group you need to deal with.”

In order to better understand how we got to where are today concerning ISIS perhaps Sen. Rand Paul said it best during CNN’s State of the Union interview. He said:

I think we have to understand first how we got here. We have been arming ISIS (the Islamic State in Iraq and Syria) in Syria. ISIS, an al Qaeda offshoot, has been collaborating with the Syrian rebels whom the Obama administration has been arming in their efforts to overthrow Syrian President Bashar al-Assad

When Sen. Paul was asked if the U.S. needed to shift focus to Syria he said: “We have been fighting alongside al Qaeda, fighting alongside ISIS,” he said. “ISIS is now emboldened and in two countries. But here’s the anomaly. We’re with ISIS in Syria. We’re on the same side of the war. So, those who want to get involved to stop ISIS in Iraq are allied with ISIS in Syria. That is real contradiction to this whole policy.”

If you would like to read more articles by Joseph please consider subscribing to receive an email notification when new articles are posted. Just click the blue subscribe link near the photo that accompanies this article. You can follow Joseph on Twitter @cybervoyager62. 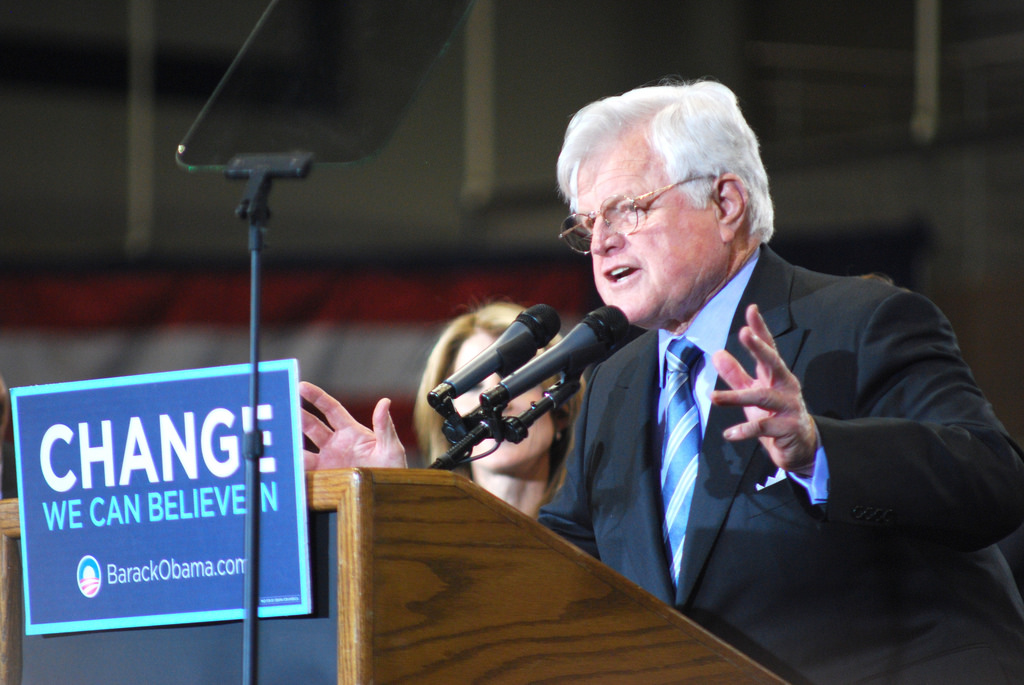 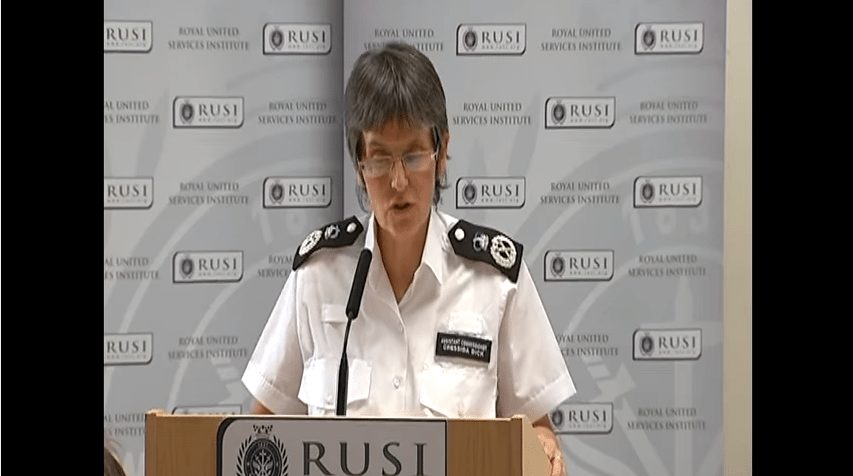