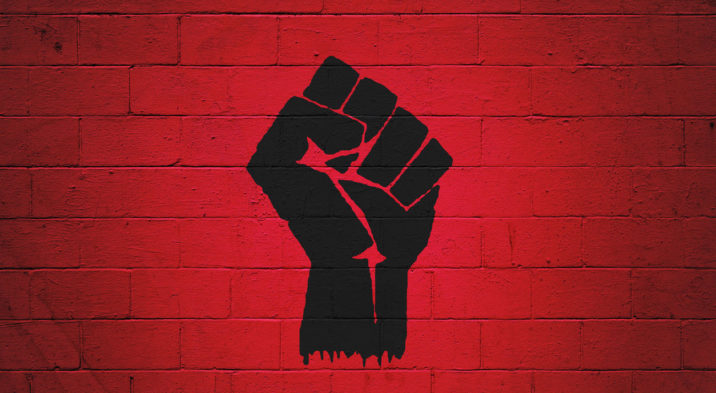 Tucker Carlson: “A multiracial country can only survive if it self-consciously deemphasizes race” – https://www.youtube.com/watch?v=JOhHk1awHIQ

KNOW this: the fact that an Ivy league ensconced psycho shrink  — among countless others, regardless of their provable and authentic privileged standing, be they black, white, or any hue in between — upholds the very same hate-filled poisons endemic within the racially-charged teachings of Critical Race Theory (CRT), well, does anyone believe that garden variety street thugs are not similarly inclined?? If not, why not?

IPSO facto, it only stands to reason that the floodgates to the below racially-motivated killing spree will, sooner than later, burst open.

OF course, the radical left race-bating industry will opine: so and so has mental health issues, thus, said crime has no basis in race! Do pigs fly??

REGARDLESS, this site does not operate under the theory of fantastical/magical thinking. Therefore….

BE FOREWARNED. BETTER YET, FOREARMED.

A 39-year-old man accused of shooting and wounding five people in Alabama and Georgia told police his assaults were racially motivated, and he was targeting white men, a detective testified Monday.

The Columbus Ledger-Enquirer reported that a police detective testified in a preliminary hearing that Justin Tyran Roberts, who is Black, told police that white men had picked on him and wronged him for all his life.

Police have accused Roberts of shooting five people in three separate assaults in Columbus, Georgia and Phenix City, Alabama. All victims are expected to recover, Columbus Police Chief Freddie Blackmon said Sunday. The chief added that police found no evidence that Roberts knew any of his victims.

Roberts appeared in court Monday in Columbus for a preliminary hearing in one of those incidents where a man was shot in the back as he was getting into his vehicle.

Lockhart testified that Roberts said, “I had to have him,” about one of the shooting victims.

Roberts also claimed that such men were “shooting at him in a wooded area with a slingshot,” and the wounds had infected his skin, Lockhart testified. But he said police saw no injuries to substantiate that.

“The officer’s testimony has demonstrated that Mr. Roberts is having delusions and a disconnect from reality,” King told the judge.