Ted Cruz was elected as senator from Texas in 2012. Yesterday, after serving two years in the Senate he declared his candidacy for president. After serving only one-third of his Senate term, what has Ted Cruz accomplished to win the support of so many conservatives?

Prior to entering the Senate, Cruz worked on the presidential campaign of George W. Bush and served in the Bush Administration as an associate deputy attorney general and director of policy planning at the Federal Trade Commission. From 2003 through 2008, Cruz served as the solicitor general for the state of Texas. In that role, he argued nine cases before the Supreme Court, winning five and losing four. From 2009 through 2012, Cruz worked at Houston law firm as a corporate lawyer.

Cruz first achieved national notoriety with a September 2013 filibuster as Senate Democrats prepared to strip language defunding Obamacare from a budget bill. Cruz’s 21 hour speech was technically not a filibuster at all. As The Guardian explained, Cruz was not delaying a vote because then-Majority Leader had already scheduled the vote for the following day. Under Senate rules, Cruz was required to yield the floor when the time for the vote arrived. Reid told Politico, “This is not a filibuster. This is an agreement that he and I made that he could talk.” In one exchange with Democrat Dick Durbin during his soliloquy, Cruz tacitly admitted that he understood that Republicans did not have the votes to stop Obamacare.

A few weeks later, Cruz got a second shot of fame as the Republicans adopted the strategy of defunding Obamacare developed by Cruz and Sen. Mike Lee (R-Utah). History will record this strategy as a spectacular failure which resulted in the partial shutdown of the federal government for 16 days in October 2013. Obamacare was implemented on schedule, even as nonessential parts of the government were closed and workers were furloughed. When an agreement was finally reached to reopen the government amid plummeting Republican approval ratings, the Affordable Care Act was unchanged, not as a result of inadequate Republican resolve as Cruz alleged, but as a consequence of 55 Democratic senators outnumbering 45 Republicans.

In February 2014, as Congress faced the decision of whether to raise the federal debt ceiling or allow the government to default, once again it was his Republican colleagues that Cruz singled out for criticism. Once again, even though the outcome was preordained, Cruz took a stand that changed nothing, but hurt his party.

In the debt ceiling negotiations, Cruz insisted on invoking cloture, a real filibuster, that required 60 votes for the bill to pass to avoid a default. Because the Democrats only had 55 votes and because most Republicans did not want the country to default, several Republicans had to make a politically embarrassing and damaging vote to end the Cruz filibuster.

In December 2014, Cruz was at it again. The duo of Cruz and Lee held up a 2015 spending bill to protest President Obama’s executive amnesty. In the end, the spending bill passed and the Obama amnesty stood. They only managed to make congressmen come to work for a rare Saturday session and, in the process, allowed Democrats to confirm 23 Obama nominees, including 12 judges, that Republicans had previously blocked.

Cruz’s tactics have been popular with the conservative base but have alienated him from other Republicans. He was forced to apologize for his December 2014 strategic error, but persisted in pushing his brinksmanship with the attempt to defund President Obama’s executive amnesty in early 2015, a gambit that failed due to a Democratic filibuster.

Cruz’s one notable senatorial success was achieved with bipartisanship and was largely off the national radar. Govtrack notes that Cruz sponsored two bills that became law. One renamed a post office, but the other, S.2195, denied admission to the United States to any UN representatives who had engaged in espionage or terror against the US. The bill’s support was so broad that it passed without opposition and was signed into law by President Obama in 2014. Sadly, Cruz seems not to have learned from this success and returned to attacking Republicans for not having the votes to impose their will on Democrats.

Cruz is an excellent speaker and much of his support stems from his uncompromising attitude. The problem is that, when the results of his actions are examined, he has hurt his own party far more than he has hurt President Obama and the Democrats. His repeated failed attempts to use the budget to get around the Democratic majority and the Obama veto have detracted from the ability of Republicans to find a strategy that might actually work. It is surprising that Cruz, the constitutional lawyer, continues to pursue the same failed strategy over and over.

Many Republican voters seem to be skeptical of Cruz. He typically hovers at about three to five percent approval according to Politico. A CBS News poll found Republicans almost evenly split on whether they would support Cruz. The poor showing put Cruz in 10th place, ahead of only Bobby Jindal. The Real Clear Politics roundup of polls confirms the shallowness of Cruz’s support with an eighth place showing among Republicans and an average of 4.6 percent support. Cruz also does the worst of any Republican polled in head-to-head matchups against Hillary Clinton, losing by double digit margins in every poll according to Real Clear Politics.

Ted Cruz is an inspiring speaker and is very popular among a small contingent of Tea Party Republicans. His tactics are excellent for ginning up his own support among this Tea Party base, but makes it almost impossible for him to gain traction within the party at large. To have a future beyond the Senate, Cruz must find a way to promote himself without further dividing Republicans. 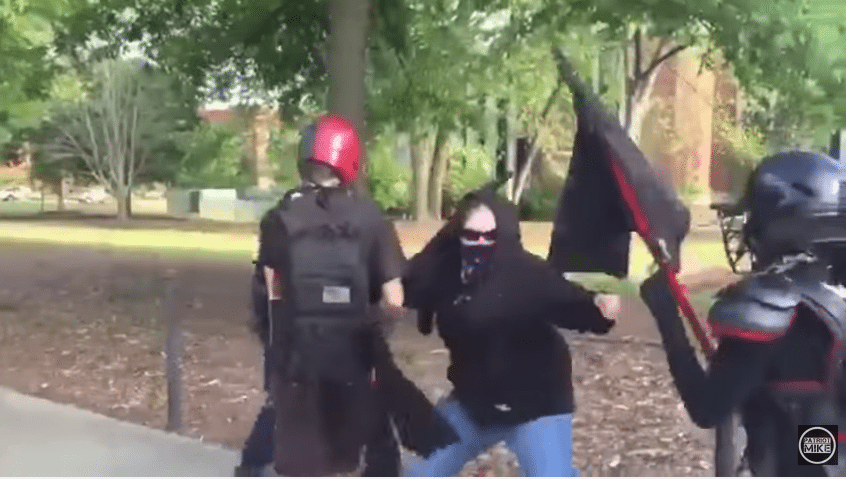 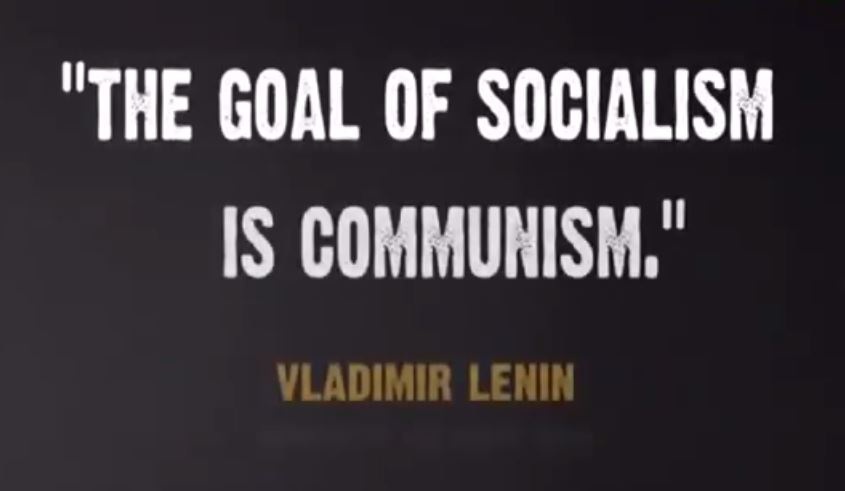