Don Castellucci, Owego, NY Town Supervisor, “I think New York is so far gone that there’s nothing this guy is going to disenfranchise people.”

But people are noticing things like gas prices rising.

Castellucci explained, “Certainly the gas prices have creeped up. Even before he was officially in office, it started. I think we’re up about, don’t hold me this because I guess this week we’re up about 30 cents or more for high since Biden got elected.”

So yes, there are even signs and symptoms of Biden remorse in the Empire State.

Castellucci said, “The people that I know voted Trump are hammering them and saying things like, ‘Where are the Biden voters now? I can’t hear them on Facebook? like crickets and stuff like that.’ I guess there’s probably a bit a little less rhetoric on the left, in terms of my Facebook presence. Maybe the people that voted because they hated Trump, they really didn’t like Biden. You might get that section of people that are gonna’ get disenchanted.”

But there is another form of remorse. There is remorse over their governor. Andrew Cuomo.

Even CNN had to report the reasons for this.

Castellucci weighed in saying, “Basically during the pandemic while he was writing books and telling me how good he was, it was people dying in nursing homes because of executive orders that he passed, and it doesn’t take a rocket scientist to figure out that you don’t put a COVID positive patient back in a nursing home. When all these other people are vulnerable.”

Castellucci said there are other things that Cuomo could have done to handle the situation better. “There was a ship in the Hudson, the Javitz Center. There’s plenty of places that they could have put COVID patients that were nursing home residents. You know safely cared for them and not infect the other patients.”

Now Cuomo has had a way of getting away with a lot of things, Castellucci describes him as a “Teflon Don.” But he might not get away with it this time. “Something’s got to happen. I mean, there’s national attention now, I don’t think, I don’t see how there’s not going to be some kind of federal investigation into this. It’s devastating I mean, people lost. Then he said yesterday, ‘Who cares how they died?’ I mean, I didn’t say the exact quote but that’s what it’s all over the papers. Oh, who cares? You know, he said, like he’s saying well what’s the difference whether they died in the hospital or dying and nursing home. When you affected other people that wouldn’t have maybe never been infected.”

Castellucci says people who are arrogant and condescending almost always get hit with karma.

Frank McCaffrey is Director of Americans for Limited Government News. 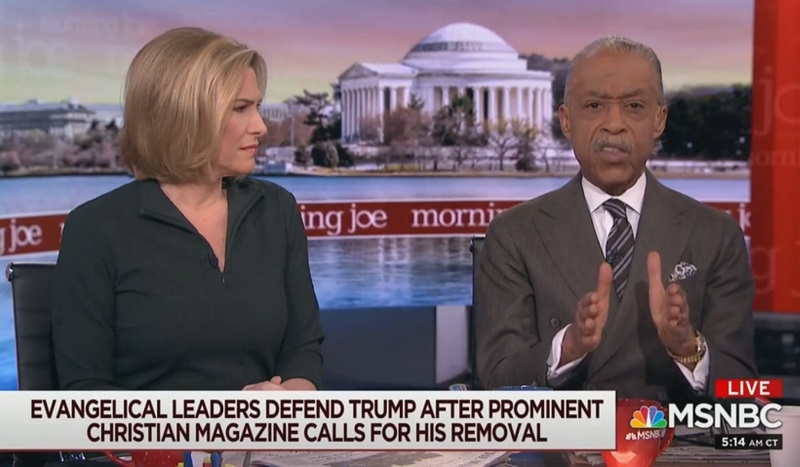 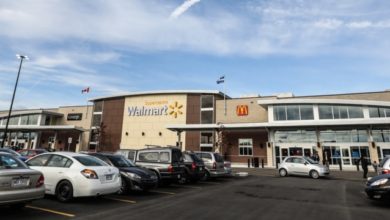 Unvaxxed Quebec Shoppers Must Be ‘Accompanied At All Times’ by Store Escort Upon Entering Walmart, Costco to Use Pharmacy