Is Facebook using forgery in what can only be called a jihad against conservatives opposed to Islamic terrorism? We have to ask that question after certain people continue to be banned by the social media giant for posts they did not make.

Joe Newby, writer for Examiner and owner of the website Conservative Firing Line, has repeatedly been banned from posting by Facebook… for things he has never posted. And he is not alone.

The posts that Facebook says are his appear to be formatted in such a way that it looks like something he posted…when he did not. The format uses his profile picture and his name along with a statement or link to highly antagonistic posts against Muslims.

He was banned again for 24 hours on Jan 1, 2016 for posting the following…except that he didn’t post it.

Newby made this statement:

I have had a number of problems with Facebook in the past and have written a number of articles critical of Facebook, specifically, what appears by many to be a double-standard applied in the enforcement of its policies.

My current issues seem to have ramped up significantly when I was given a ban for something I never posted.  That took place on May 20, 2015.  A screenshot of the alleged post can be seen below:

Newby stated that others advised him they were banned for the exact same post, again with their name and profile picture attached.

Here are some other examples:

August 16, 2015 – Facebook claimed a link violated their policy on nudity. Since Joe didn’t post it, nor did he click on the link, he doesn’t know if it contained nudity or not. The issue is that he did not post it in the first place.

One occurred just after this one on September 17, 2015, but since it came up on his phone, he was unable to capture a picture of it. He was banned for a week in that case.

October 13, 2015 – other anti-terrorism Conservatives also received a ban for this message – but none of them posted it.

Which was followed by  a ban and this warning:

Who could have access to a person’s profile in order to use it to forge their information on an antagonistic post? That last post caused him to be banned for 30 days. As soon as he got off that ban the next one occurred. Just hours after he was reinstated, he was banned again this morning.

The article in 2014 that may have started it all

In May of 2014, Joe wrote an article for Examiner.com regarding an interview with a counter-terrorism expert and author of “Muslim Mafia.” He advised Joe that a Muslim told him that social media outlets were working with them to close down – silence- the accounts of people critical of Islam. Check out the article at this link.

Within hours, Facebook had flagged that article as “unsafe.” And though Newby contacted them about the flag on his article, it happened more than once on articles critical of Islam.

Joe has written over 5,500 articles for Examiner, all of which were posted to Facebook…but in all those articles, he has previously received no such designation.

Mark Zuckerberg, CEO of Facebook on December 9 made the following statement: “If you’re a Muslim in this community, as the leader of Facebook I want you to know that you are always welcome here and that we will fight to protect your rights and create a peaceful and safe environment for you.”

“The Facebook CEO was overheard responding that ‘we need to do some work’ on curtailing anti-immigrant posts about the refugee crisis. ‘Are you working on this?’ Merkel asked in English, to which Zuckerberg replied in the affirmative before the transmission was disrupted.”

Things that make you go hmmm…

The plague of bans – he is not alone

Joe has been plagued by ban after ban since 2014. They can last from 30 days, to 24 hours and everything in between. The issue is that bans are severely detrimental to the livelihood of conservative writers.

False accusations are generally libel when written, but are slanderous at best. Newby has reached out to Facebook time and time again, with no answer. He has been in contact with numerous attorneys, who say that he has a case, but they don’t want to take it.

Numerous conservative pages are under this intimidation and harassment, especially when they mention Islam. Uncle Sam’s Misguided Children is the victim of frequent bans for their admins, sometimes for things they posted, sometimes things they did not post. Even social issues can cause a problem, when one admin was accused of posting a meme about “BlackLivesMatter” when he did not do so. They have even been banned several times for their logo, which Facebook claimed was “offensive.”

Facebook appears to be a hostile environment for conservatives at this point. The question is, who has access to do these things?  And what will it take to make it stop? 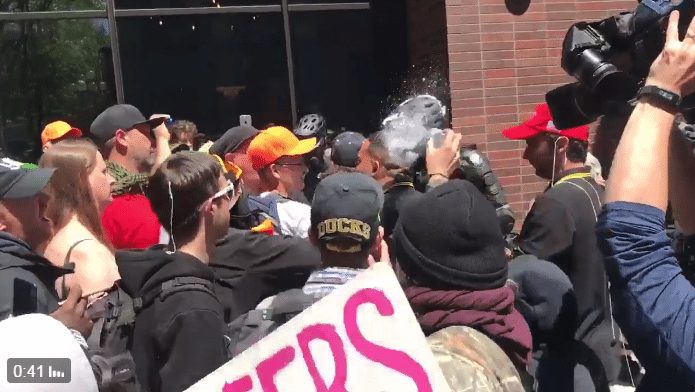 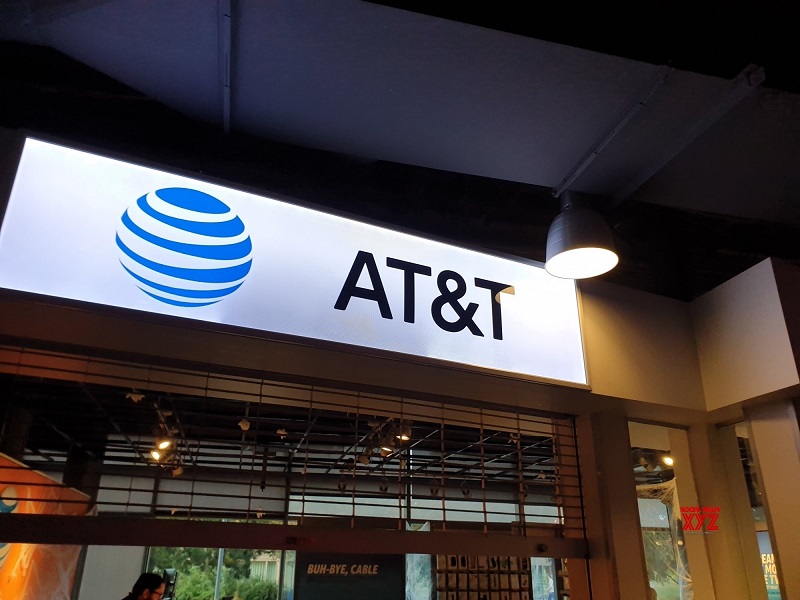