Now, here we are, and the first quarter Gross Domestic Product (GDP) has contracted 1.4 percent on an inflation-adjusted, annualized basis, according to data compiled by the Bureau of Economic Analysis. The economy is overheating. If the same thing happens in the second quarter, the U.S. economy will officially be in another recession, shortly after the brief 2020 Covid recession.

So, is this the recession right now? Here are a few indicators to keep your eyes on.

In the Bureau of Economic Analysis’ GDP report, it should be noted that the economy did grow on a nominal basis by 6.5 percent annualized, by $382 billion to $24.4 trillion.

How GDP is adjusted for inflation is important to understand, because it is one of the few accountability mechanisms the American people have against a spendthrift federal government, which would prefer conceal the terrible impacts of inflation on American working families as real wages are getting crushed.

To be certain, as a result of the inflation, real earnings are down 2.7 percent over the past 12 months, according to the Bureau of Labor Statistics. And it’s little wonder.

Congress spent and borrowed more than $6 trillion to fight Covid after Jan. 2020: the $2.2 trillion CARES Act and the $900 billion phase four legislation under former President Donald Trump, and the $1.9 trillion stimulus and $550 billion of new infrastructure spending under President Joe Biden.

Yes, the supply chain crisis is absolutely playing a role in the inflation — which is why Congress spending so much money and the Federal Reserve printing so much money, especially after the economy was already reopened by the end of 2020, was an unforced error. It was literally Milton Friedman’s “too much money, chasing too few goods.”

Looking forward, next week, on May 6, the next unemployment report will come out. Since the Covid recession, of the more than 25.5 million jobs that were lost, 25.1 million have been recovered, 16 million of which came in 2020 before President Joe Biden was even sworn into office.

If the unemployment remains flat or continues falling, that might mean the recession is not here yet.

In short, you’ll know you’re in the recession once the unemployment rate begins rising, which if you’re Biden, who told former President Barack Obama he plans on running for president again in 2024, you hope happens sooner rather than later. The closer a recession happens to 2024, the more likely Biden could be ousted — assuming we’re not in one already. Stay tuned. 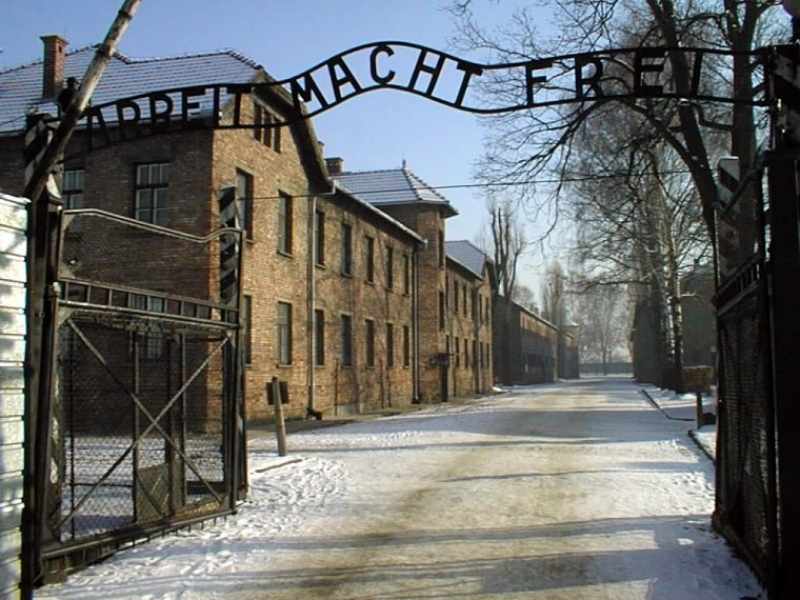 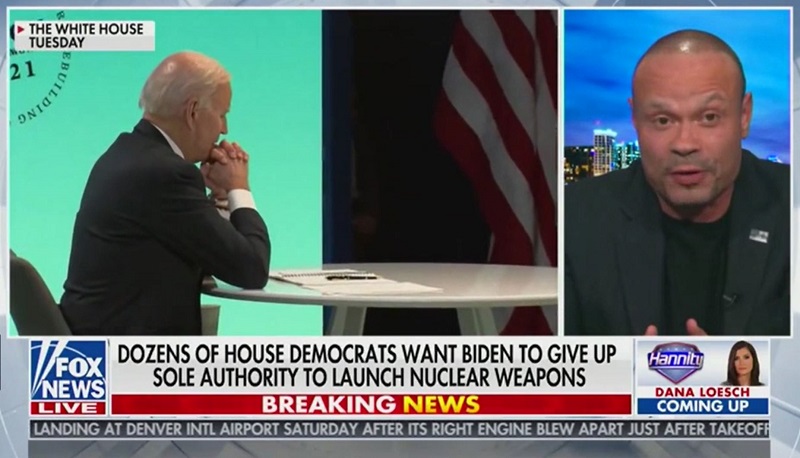