Biden’s IRS is buying up ammo for reasons that have not been made public. USA Spending reports on the issue that is part and parcel of behavior that has been a precedent for decades. Between March 1 and June 1, the IRS spent approximately $700,000 on ammunition from Vista Outdoor Sales. One Congressman is concerned that they’re trying to buy up all the ammunition.

IRS is Buying up ammo – is that a concern or no?

He noted he and his Republican colleagues are trying to ascertain why the ammunition was purchased, noting, “There is concern that this is part of a broader effort to have any entity in the federal government buy up ammo to reduce the amount of ammunition that is in supply, while at the same time, making it harder to produce ammo.”

Gaetz noted a scenario where federal entities are buying up ammo puts citizens in a place where the exercise of the Second Amendment is limited due to the inability to get ammunition.

He painted a dire scenario where the government reduces ammunition production “and, on the other hand, [soaks] up the supply of it.”

Federal agencies, even the Internal Revenue Service, have been weaponized for decades. They have “enforcement” divisions, which has unnerved Americans all along. The IRS Criminal Investigative Division has kept a major stockpile of ammunition for a long time, so it’s nothing new. By the end of 2018, they had the following, as we previously reported from a GAO report:

Now, they have a contract with Vista Outdoor Sales LLC to purchase more. But let’s be clear: there are 20 Federal agencies that are extremely well armed, and the IRS is just one of them. With Biden’s focus on tax cheaters, it’s no wonder they’re buying so many rounds (since he thinks everyone is cheating the government). Even the NIH, National Institutes of Health has an armed branch…which considering what we’ve recently been through, is especially alarming.

Rep Gaetz is right to be concerned, but it’s not only about buying up all the ammunition…it’s about the potential of extremely well-armed Federal agencies. The Federal agencies that are focused on normal people as “domestic terrorists” does give us pause to be concerned. The IRS Criminal Division is supposed to track down tax cheats. Will they “stay in their lane?” 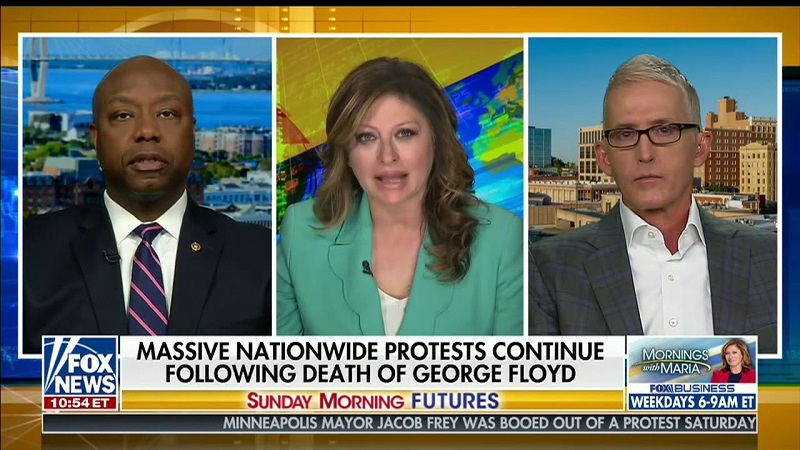 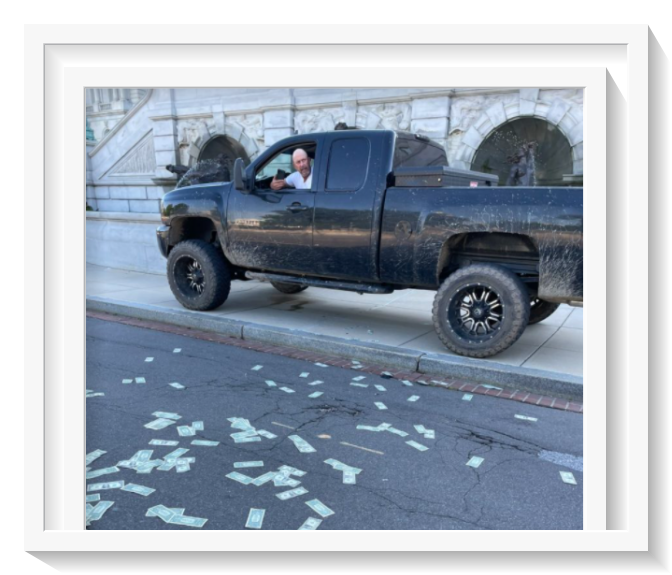 Bomb Threat in DC -“Only Joe Biden can detonate this bomb” 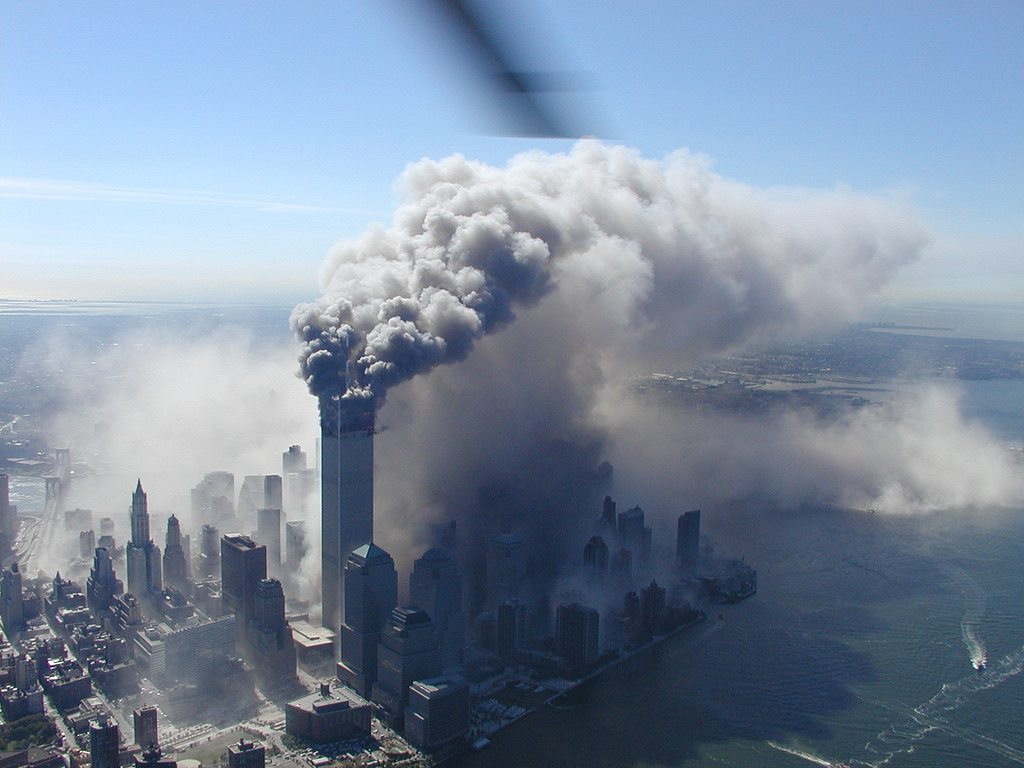 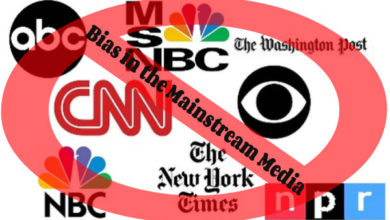