Democrat nominee Joe Biden believes police officers need to be trained to shoot assailants in the leg in order to reduce fatalities.

The former vice president made the comments during a meeting with African American community leaders at the Bethel AME Church in Wilmington, Delaware.

“The idea that instead of standing there and teaching a cop when there’s an unarmed person, coming at him with a knife or something, to shoot him in the leg instead of in the heart,” Biden said.

“There’s a lot of different things that can change,” he continued.

What any of that has to do with the George Floyd case is anybody’s guess, as the police officer did not use a weapon.

Joe Biden says he wants cops who have someone running at them with a knife to “shoot them in the leg.” pic.twitter.com/uhtj8gQa6l

There is certainly a lot to pick apart in such a ridiculous statement.

Dana Loesch, a former spokesperson for the National Rifle Association, slammed Biden for his comments.

“Biden clearly has zero experience with firearms, firearm law, or self-defense — you don’t shoot unless lethal force is absolutely justified,” she said. “His ‘shoot to wound’ rhetoric is irresponsible.”

Lots of people have died from being shot in the leg. The Femoral artery will quickly empty the body of blood.

Is Joe gonna get called out for promoting police violence?

Joe’s expertise has always been called into question when it comes to advice on firearms.

This is, after all, the same guy who told his wife to just wantonly fire off shotguns into the air if she ever thought there was a problem at the house.

remember he's the same idoit who said warning shots, with a 12 gauge shot gun pointed at your neighbors house, was just fine.

“I said, ‘Jill [Biden’s wife], if there’s ever a problem, just walk out on the balcony here, walk out and put that double-barrel shotgun and fire two blasts outside the house,’” he said during a 2013 Facebook chat.

Buy a shotgun, Jill. But only shoot at the neighbors. Or maybe aim for the leg of the person entering your home with bad intentions. 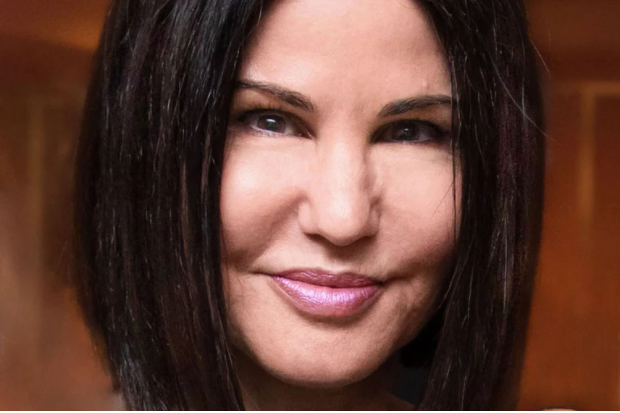 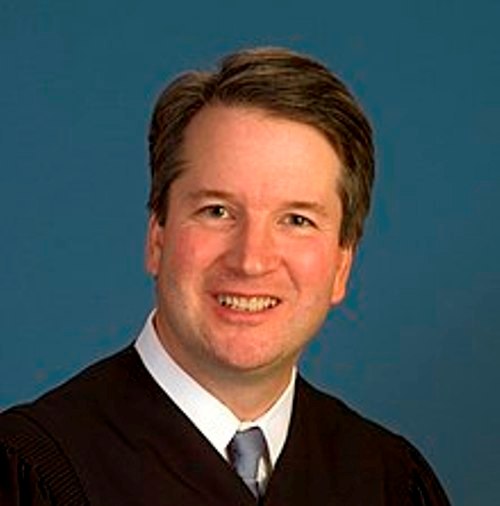