Iran’s deepening involvement in supporting the Russian war effort against Ukraine should serve as a wakeup call to the U.S. and western leaders that Iran’s military threat is no longer confined to just the Middle East as they are expanding at an alarming rate.

Will Iran’s military expand even more?

Ever since the ayatollahs seized control of the country more than 40 years ago, Iran’s Islamic Revolutionary Guard Corps (IRGC), the regime’s standard bearers, have mostly confined their military activities to the Middle East region, whether it is waging war against neighboring countries like Iraq or threatening Israel through its proxies in Lebanon and Syria.

The only occasions when the IRGC has ventured beyond the Middle East has been to carry out terrorist operations, such as the 1994 bombing of a Jewish community center in Argentina that killed 85 people and wounded more than 300, or the recent wave of terrorist attacks it has carried out in Europe.

US President Joe Biden’s confused position on the Iran issue has been further exposed by the head of Britain’s MI6 intelligence agency, who told this month’s Aspen Security Forum that, in his view, Iran had shown little interest in negotiating a new nuclear deal.

The Iranian regime’s decision to give its backing to Russia’s military offensive against Ukraine therefore represents an alarming expansion in Iran’s military ambitions beyond the Middle East.

According to Western security sources, there has been a marked escalation in Tehran’s involvement in the conflict since Russian President Vladimir Putin’s summit in Tehran this month, where he met with key figures in the Iranian leadership, including Supreme Leader Ayatollah Ali Khamenei and the country’s hardline president, Ebrahim Raisi.

The summit ended with Khamenei praising Putin for launching his invasion of Ukraine, and claiming that Russia would have been the victim of NATO aggression if he had not made the first move.

While describing war as “brutal and hard,” Iran’s leader suggested that had Russia not “taken the initiative, the other side, with its own initiative would have created a war anyway…. If the road is open to Nato, it knows no boundaries, and if it was not stopped in Ukraine, it would start the same war sometime later under the pretext of Crimea.”

Arguably Khamenei’s most revealing comment during the visit was his call for Iran and Russia to increase what he termed “reciprocal cooperation” between the two countries to counter the threat of Western sanctions.

Read more at the GateStone Institute. 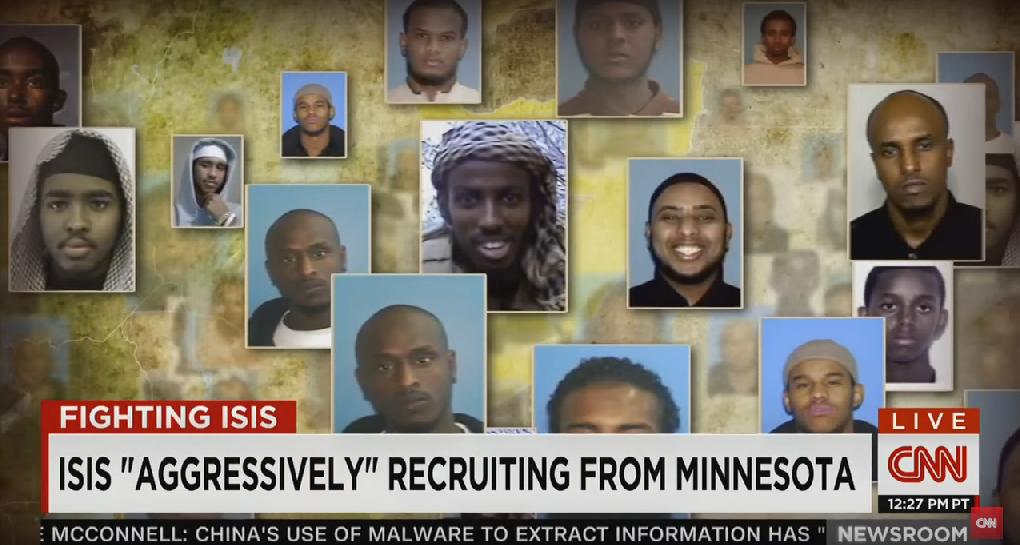 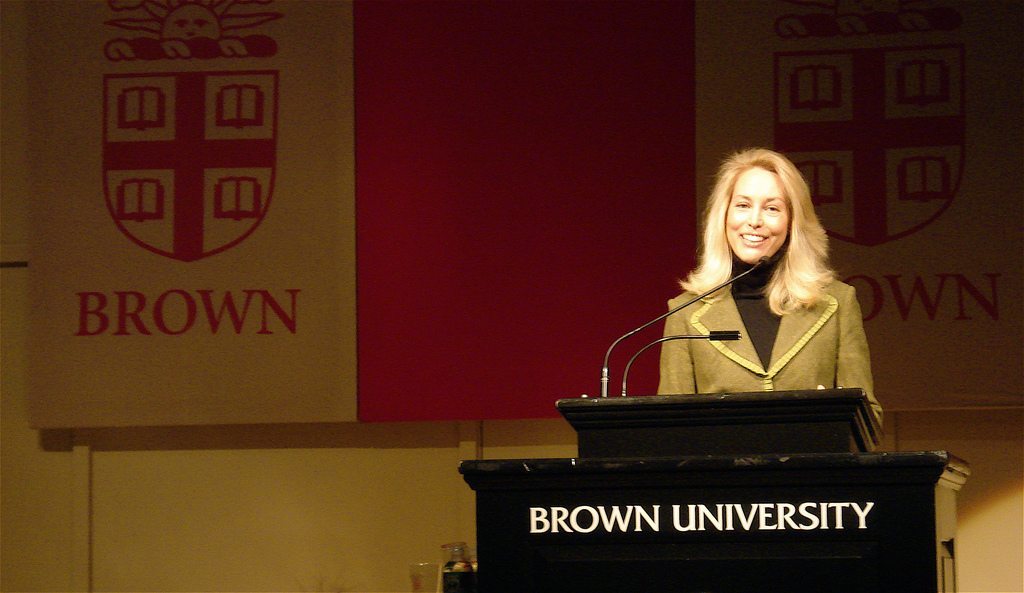