NOT good folks NOT good at all.

It sure seems like Barack HUSSEIN Obama and his side-kick John ‘Swiftboat’ Kerry think that a deal made with the devil is better than NO deal at all. The problem is that a deal…any deal…made with Iran will always come back to haunt you…or in the case haunt the United States of America.

The traitorous duo who think they are the brokers of peace but who in reality are the harbingers of war…with their allegiances on the side of the enemy…now sees that Iran…the ‘so-called’ new moderate Iran…is sending warships dangerously close to our maritime borders off our Eastern seaboard, while at the same time Iranian TV is airing a video of a simulated bombing of Tel Aviv and a U.S. aircraft carrier*…and what is said or done about this…NOT a thing.

So thanks to Barack HUSSEIN Obama’s placating of and bowing down to the enemy the enemy is now a bit too close for comfort and has shown us proof positive of their true intentions…intentions ‘We the People’ and Benjamin Netanyahu knew all along but intentions Obama so obviously condones.

Claiming the ships carry 30 navy academy cadets on a training mission in addition to the regular crew…coupled with them being on an ‘unspecified’ military mission (according to Iranian State TV)…should send chills down the spine of every American for ‘unspecified’ could mean anything from simple naval maneuvers to an act of terrorism, and still Obama and his minions remain silent.

And with Iran claiming the deployment of a (Sabalan) destroyer and a (Khark) logistic helicopter carrier is nothing but a response to U.S. naval deployments near its own coastlines (the U.S. Navy’s 5th fleet is based in nearby Bahrain… based in NOT just hanging around for a few months), why then are they remaining in place for just three months and then returning home.

I’ll give you one scenario and it’s NOT pretty. While one of our Ohio class or Seawolf submarines could easily take the Iranian ships out if the need arose, a time element is still involved in their arrival as the actions I am about to suggest could happen in a blink of an eye before we could even get there or even know about it. Seriously folks and this is NO joke for you all know I am NO conspiracy theorist…I would be more than a bit alarmed if over the next three months as those Iranian ships are positioned just beyond our maritime borders if high levels of toxic substances are ‘suddenly’ found in our seafood catches or if major unnatural amounts of dead sea life start washing up on our shores…both equating to the testing of water-delivered biological weapons.

Or…and this might seem a bit far-fetched to some but I put NOTHING…absolutely NOTHING… passed the Iranians…if suddenly an undersea explosion is picked up…as in an undersea test of a nuclear weapon for the time frame that Netanyahu laid out for Iran to have a nuclear weapon has more than passed, and Obama’s dilly-dallying around with that farce of a Geneva agreement has given them even more time to secure such a weapon…a weapon that needs to be tested…and where better to test it than at the gateway to what they still refer to as ‘The Great Satan.’

Now if the above scenarios are NOT the case consider that both Russia and Iran have the same geopolitical view in controlling the flow of oil…and that issue of oil with the mega-dollars involved has tied both countries together on strategic, energy-related, and regional issues. And that means regional issues that include needing Syria for both their end purposes. For Putin it means NEVER allowing Obama to remove Bashar al-Assad from office for in doing so the Muslim Brotherhood would take control in what was once secular-dominated Syria, and then he would lose Russia’s much needed naval facility at Tartus (which is the last Russian military facility outside the former Soviet Union). Also remember that Putin is currently cracking down on NOT only the Muslim Brotherhood but also on islam and its followers in Russia as well.

And Iran’s take on this is that both governments view the developments in Syria as a precursor of a redistribution of power in a new Middle East, hopefully free of both Israeli and America interests. And with both counties considering themselves to be pivotal power players in determining who controls the Middle East, and with both countries seeing the U.S. as standing in the way of their quest for power, Iran is more than willing to partner with Russia and do Russia’s bidding if need be.

Remember also that Russia has a bit of payback to give the U.S. for Ronald Reagan’s ending of the Cold War that led to the demise of the once powerful Soviet Union. And what better way than to flex what muscle they have left than to have America’s enemy positioned at their door so to speak. Now add into the mix Barack HUSSEIN Obama and his Arab Spring gone horribly wrong, and the U.S. and Russia again find themselves on opposing sides. And with Obama most likely still pissed off that Putin derailed his Syrian war plans…plans that fit the Saudi and Muslim Brotherhood agendas quite well…agendas which Obama supports and Putin is against…and you have the makings of the Cold War reignited.

And important to note is that while Iran wants an islamic caliphate in Syria, they dare NOT cross their current Russian monetary and military benefactors. So while Iranian officials are playing games with their newly initiated…with fingers crossed behind their backs of course…charm offensive both across the Middle East and Europe, they are doing so with the hopes that those very countries will look away as they continue in the quest to become a nuclear power.

So by sending warships close to our border Iran is doing so on two accords…one at Putin’s bidding to help stop Obama from supplying even more guns and weapons to the Syrian rebels who could possibly oust al-Assad if given enough U.S. firepower, as well as to bolster their own goal of becoming a nuclear power and Middle East power broker…a power broker that could very well see to it that Israel is NO longer on the map.

And as you can see none of my scenarios bodes well for our beloved America, but with Barack HUSSEIN Obama the steward of our country what would you expect. Sadly, for now at least, the days of a strong U.S. president are over…a U.S. president who our enemies feared yet respected. Ronald Reagan made nations tremble in fear of his words and George W. Bush had the respect of Putin, but we all know that NO world leader has any respect for or fear of the words or actions of Barack HUSSEIN Obama…a man who leads from behind if and when he leads at all. And when he does lead it’s always to lead America in the wrong direction…and Vladimir Putin, Hassan Rouhani, and ‘We the People’ know that to be the very sad truth, and now the actions of a new embolden Iran prove that point all to well. 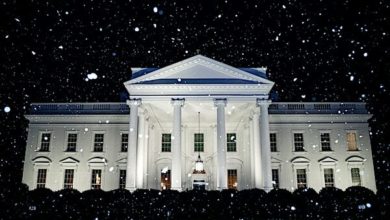 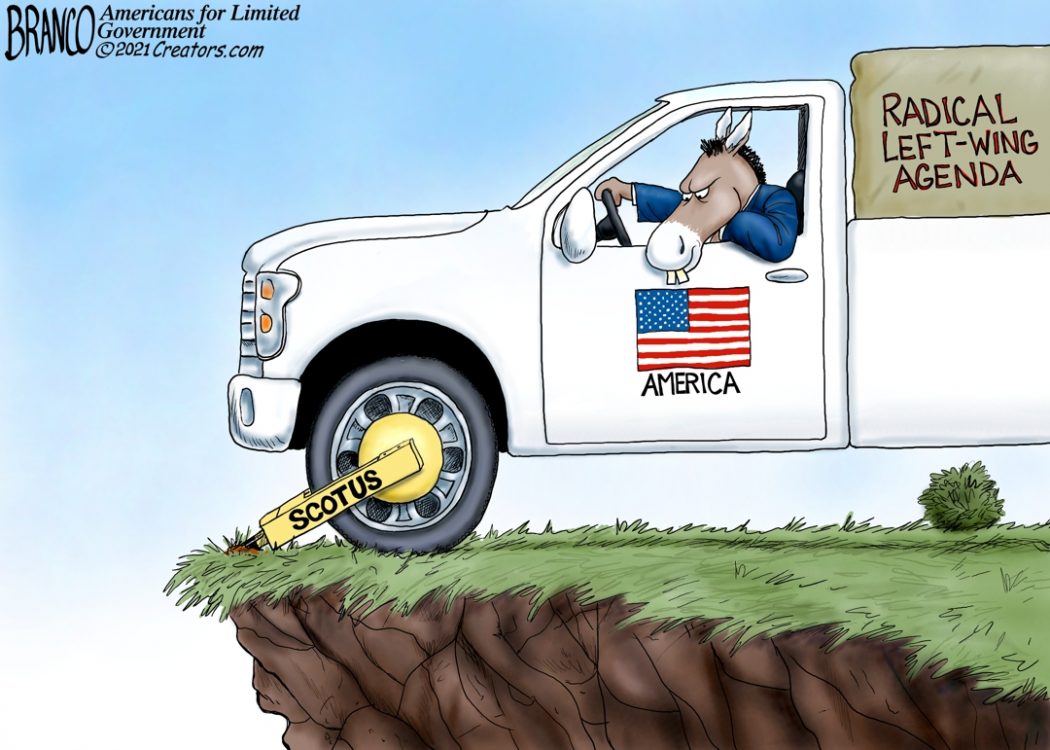 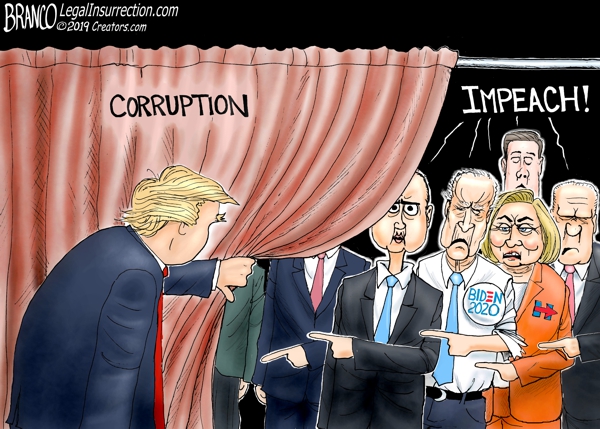