On Sunday, the UK Mirror and others reported that the Iranian regime has placed an $80 million bounty on Trump’s head for taking out terrorist leader Qasem Soleimani.

“Iran has 80 million inhabitants. Based on the Iranian population, we want to raise $80 million (£61million) which is a reward for those who get close to the head of President Trump,” said an announcer at the televised funeral of the Iranian leader, the Mirror reported.

OMG! Iran's regime just announced an $80 million bounty for anyone who brings the head of @realDonaldTrump for killing Soleimani.
PS: Iran's ppl however are overjoyed at Soleimani's death. As the #IranProtests have shown, they long for an end to the mullahs' tyranny #FreeIran2020 pic.twitter.com/uB3zOG5EKA

Nothing about this surprises us.  But we do have one question:  Will Democrats and their allies in the lying liberal media try to collect that bounty?

Think about it — Democrats have been trying to take Trump down since the day he won the election in 2016.  And we have heard liberals advocate for his death more than once.  Remember, there was a series of GoFundMe campaigns set up to fund Trump’s assassination.

Liberal propagandists and Trump-haters in the lying liberal media have also made it clear they want Trump dead.

“I like my fascists the old-fashioned way; dead, hanging from lamp-posts as we liberate their victims,” wrote Daily Beast hatemonger Rick Wilson, a man who has falsely branded both Trump and his supporters as “fascists.”

The left has also made it clear since the terror leader was taken out that they support Iran and the terrorists over the United States.  So it’s not much of a stretch to think they would love to collect the bounty offered by Iran. 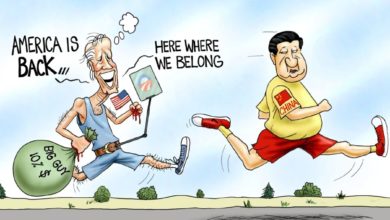 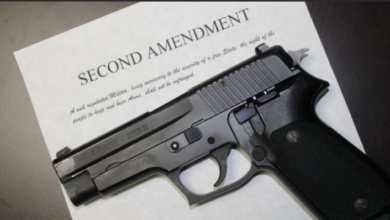 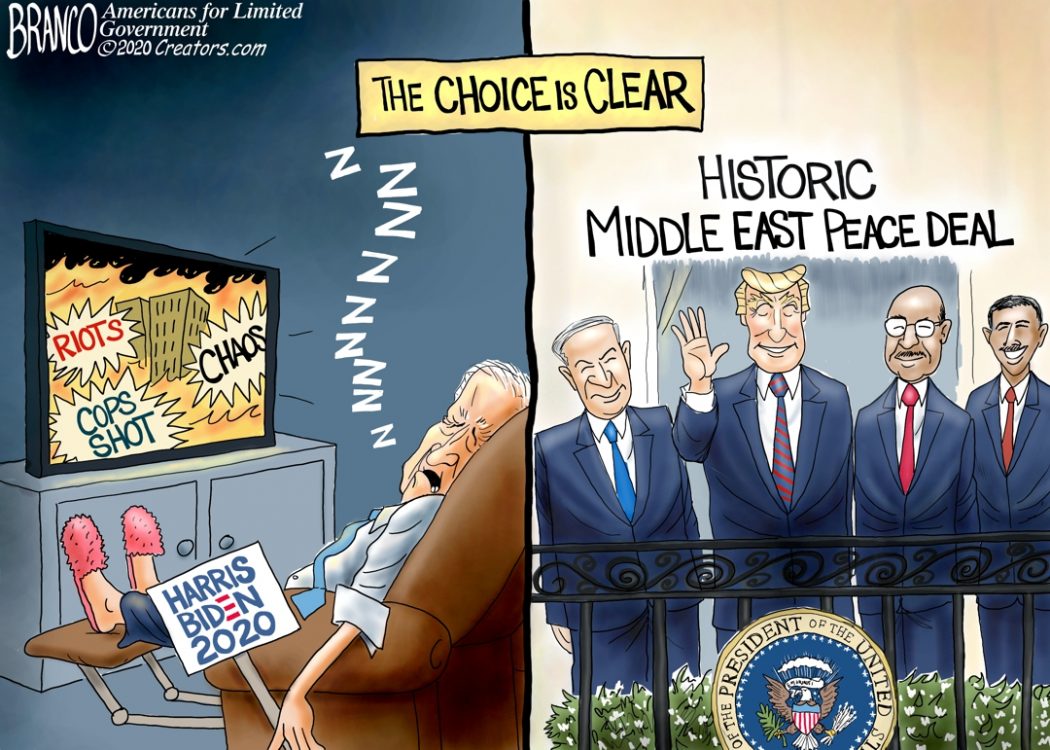