As predicted, Iran has retaliated for the US attack that took out the terrorist Qasem Soleimani. Iran’s Islamic Revolution Guards Corps (IRGC) sent missiles at two Iraqi military bases used by American forces, al-Asad, and Erbil.

We are working on initial battle damage assessments.

In recent days and in response to Iranian threats and actions, the Department of Defense has taken all appropriate measures to safeguard our personnel and partners. These bases have been on high alert due to indications that the Iranian regime planned to attack our forces and interests in the region.

As we evaluate the situation and our response, we will take all necessary measures to protect and defend U.S. personnel, partners, and allies in the region.

That the missiles were fired from Iran is a major escalation. Usually, their attacks are conducted by one of their proxies and initiate from Iraq.

The White House said President Trump was monitoring the situation and consulting with his national-security team.

Both CNN and Fox are reporting there are casualties on the Iraqi side. No word on American troops

Iran’s Press TV has released a video of the attack:

Iran’s Islamic Revolution Guards Corps (IRGC) has targeted the US airbase of Ain al-Assad in Anbar province in western Iraq after vowing to retaliate the US assassination of top Iranian anti-terror commander, Lt. Gen. Qassem Soleimani.

“Tens of surface-to-surface missiles” were fired at the strategic airbase and the attack was later confirmed by the US officials.

The IRGC has called for a complete withdrawal of US troops from the Arab country, asserting that it would not differentiate between the US and Israel in retaliating against the assassination of the Iranian national hero.

“We warn US allies providing bases for the [American] terrorist army… that any country serving as the origin of bellicose and aggressive attacks in any form against the Islamic Republic of Iran will be targeted,” read the IRGC statement

UPDATE #2 8:00 PM President Trump will address the nation tonight. Fox News has unconfirmed reports that there are no American casualties. This is a key moment for the President. His message to the country and the next steps against Iran may determine the future of his presidency.

UPDATE #3 8:20 The IRGC says if the US responds by bombing on Iranian soil it will target the cities of Dubai, the United Arab Emirates, and Haifa, Israel, in the third wave of operations.

Closely monitoring the situation following bombings targeting U.S. troops in Iraq. We must ensure the safety of our servicemembers, including ending needless provocations from the Administration and demanding that Iran cease its violence. America & world cannot afford war.

UPDATE #6 9:12 Things at the two bases seem to have calmed down but that doesn’t mean it’s over. Some sources are saying the attack was not as bad as first feared. Pentagon reports there were 15 rockets fired from Iran, four failed. The ten fired at Al-Assad did not directly hit the base. Possibly on purpose so they can say they fired back.  Pentagon is preliminarily saying no American casualties. MSNBC is reporting Iranian propaganda that 13 Americans died.

MSNBC is literally doing the work of the Iranians by airing completely unverified, untrustworthy Intel about US casualties

The Pentagon has not reported on any lives lost

Why would the Media air what is so blatantly Iranian propaganda?

CNN is reporting that two missiles hit near Erbil. One missile landed inside the perimeter of Erbil International Airport without exploding, the second missile hit an area 33 kilometers (about 20 miles) west of the city of Erbil without causing casualties.

Iran released the picture below which they claim is the launch of the first missile.

Iraq Foreign Minister said the attack is over for now.

Iran took & concluded proportionate measures in self-defense under Article 51 of UN Charter targeting base from which cowardly armed attack against our citizens & senior officials were launched.

We do not seek escalation or war, but will defend ourselves against any aggression.

President Trump just tweeted “All is Well” and he will address the nation in the morning.

Per John Roberts of Fox News, the initial assessment is that the Iranian missiles struck areas of the al-Asad base not populated by Americans, according to a US military official and a senior administration official. Some in DC believe the misses were intentional. Iran needed to show a response to save face but intentionally did it in a way that would not hurt Americans. 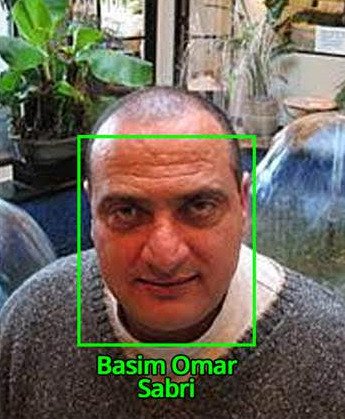 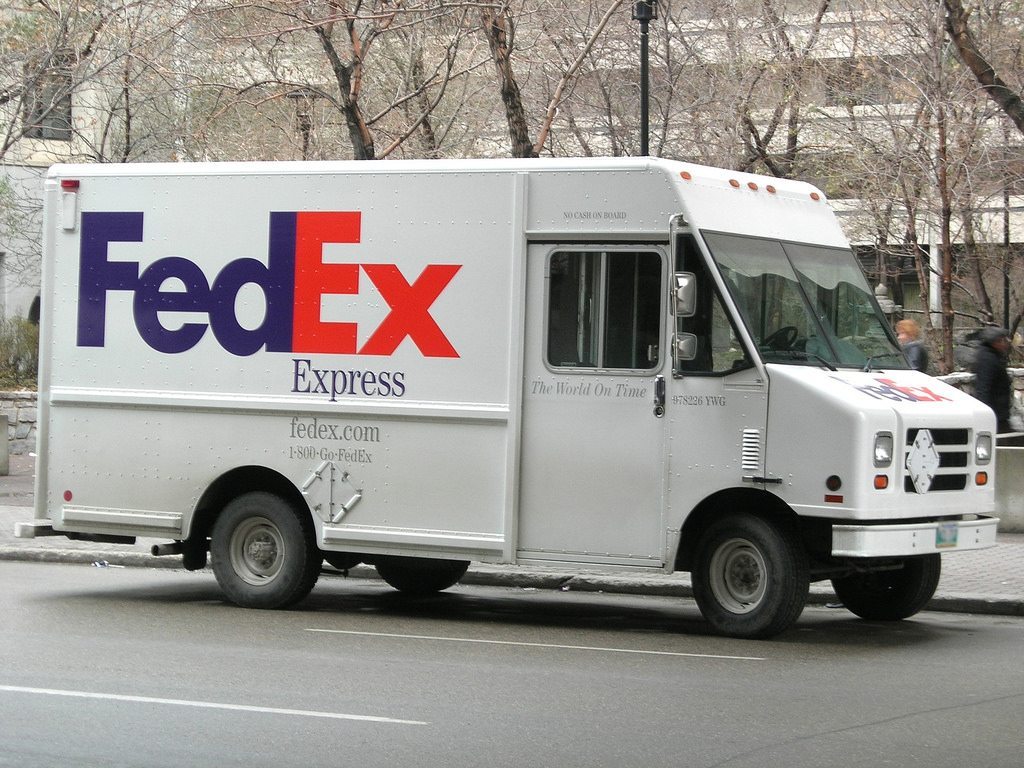 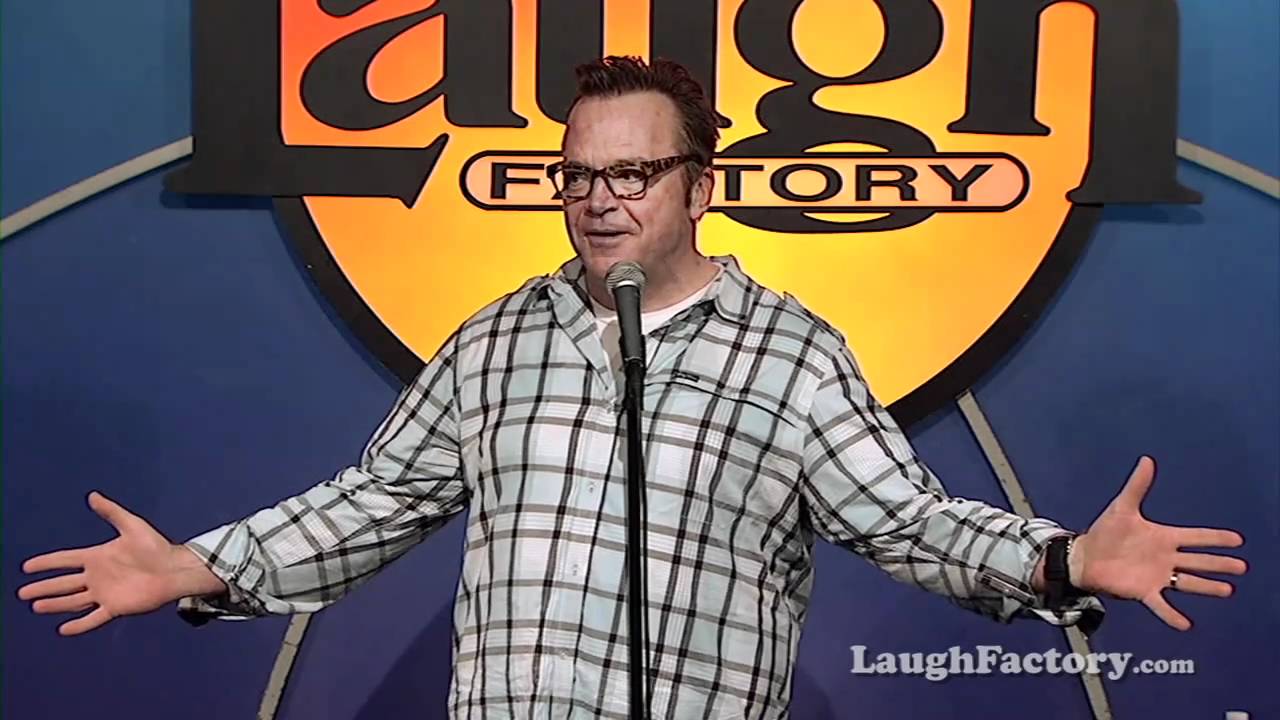