On Monday, Investigative Journalist Colin Flaherty sent out a notice of an article in FrontPagemag.com about their recent “Victims Matter” protest that shut down Interstate 95 in Wilmington, Delaware.

The “Remembering the Victims of Black Violence – Black and White” rally defied the meaningless “Black Lives Matter” vs. “All Lives Matter” contrast with his message.

While cultural elites who comprise the Racism-Industrial-Complex (RIC) and the countless others who they’ve succeeded in either brainwashing or intimidating peddle the Big Lie that blacks are perpetual victims of “systemic racism,” some especially brave people refuse to be cowed.

They insist upon telling the truth, however ugly that truth may be.

Colin Flaherty is one such person. A career investigative journalist who has won (literally) dozens of awards for his work, there is scarcely a prominent publication throughout the world for which Flaherty hasn’t written at some point.

Years ago it was Flaherty’s determination and investigative prowess that resulted in the release from jail of a black man who had been wrongly arrested and incarcerated for having allegedly beaten the white woman who he had been seeing.

The latter, as it turned out, attempted to frame her ex. NPR is among the left-leaning organizations that lavished praise upon Flaherty.

Last month, as Black Lives Matter-related violence erupted in cities throughout the country, Flaherty decided to use his platform to organize, but coyly, a rally of his own.

He played things close to the vest.

And on June 22, a Monday afternoon, as if to send a message to the left that they aren’t the only ones that can employ these kinds of tactics, he and about 30 carloads of people from various states succeeded in shutting down one side of an interstate highway in Wilmington, Delaware.

They shut down a segment of the highway that is located within feet of the exit for Martin Luther King, Jr. Boulevard. 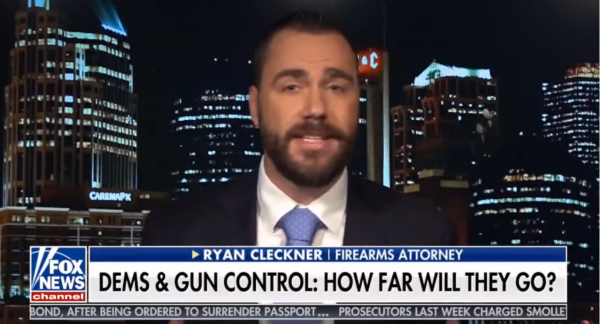 Rosie O’Donnell on Handel win: ‘Donald Trump is the darkness itself’ 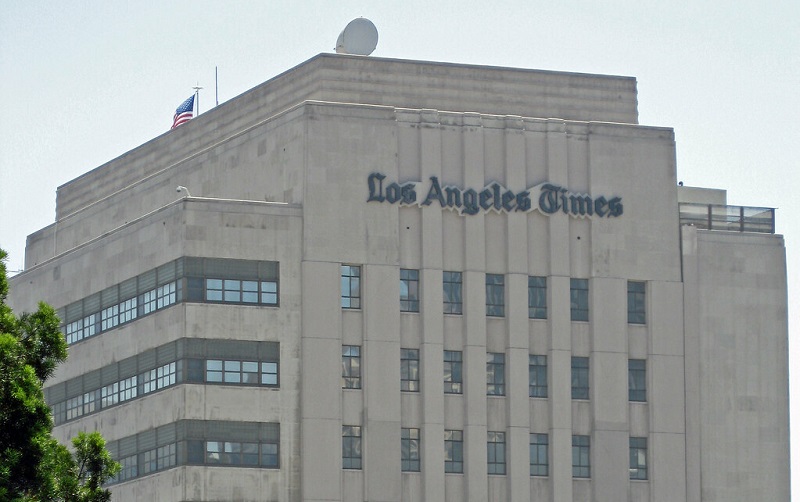 L.A. Times Suggests Replacing National Anthem With “Lean On Me”