Multiple people have called for an investigation into Katie Hobbs, the Democrat governor-elect of Arizona, after it was revealed that she colluded with Big Tech to censor information about the election in which she was on the ballot.

Republican attorney general nominee Abe Hamadeh’s campaign issued a statement that, “The Secretary of State (Hobbs) was working with the federal government and Big Tech to silence free speech and political dissent in an election that she was on the ticket for. This needs to be fully investigated.”

Also, firebrand U.S. Rep. Marjorie Taylor Greene, R-Ga., said, “The SOS of AZ and Gov candidate, Katie Hobbs, used the power of the AZ SOS to collude w/Twitter to unconstitutionally violate 1st Amendment rights of Americans for her own political gain. This is communism and Hobbs can not be governor. I’m calling for a Federal investigation.”

It is a report at Just the News that explained Christinia Bobb, a lawyer for Donald Trump for President 2024, wondered, “What else did Katie Hobbs have removed? And how much censorship took place under her office?”

The report said Twitter removed several statements from the social media site after Hobbs’ office contacted an organization called the Center for Internet Security, “which forwarded it to Twitter.”

There already have been reports of collusion between the federal government and Big Tech, in which social media companies suppressed opinions disliked by the Biden administration.

The system had Biden’s officials contacting various intermediaries, who then complained to Big Tech, in an attempt to avoid First Amendment liabilities as the federal government is not allowed to suppress speech.

When Hobbs’ office complained, Twitter reported in an email that also went to the Department of Homeland Security that, “Both Tweets have been removed from the service.”

The details were revealed, Just the News reported, in an email uncovered in a First Amendment lawsuit filed in May by Missouri Attorney General Eric Schmitt and Louisiana Attorney General Jeff Landry against Biden.

That charges that the very collusion which now has become evident was happening.

“These messages falsely assert that the Voter Registration System is owned and therefore operated by foreign actors,” the office said in its opinion. “This is an attempt to further undermine confidence in the election institution in Arizona.”

The question of Hobbs’ culpability for the censorship already has hit social media, too.

Did @katiehobbs work to censor @KariLake?

Did she interfere against @bgmasters?

What about her primary opponents?@1marcolopez?@aaron4az?

How deep does her corruption go? https://t.co/p72ItfrWg6

.@christina_bobb: "What else did @katiehobbs have removed? And how much censorship took place under her office? pic.twitter.com/UyesNvnwgz

Bobb said Hobbs should have, when announcing her candidacy, announced “that she was censoring people.”

“We don’t know yet — the investigation is still going — but if she was censoring people who were promoting Kari Lake, then that’s certainly a campaign violation because it’s effectively the opposite of advertising, right? She’s suppressing advertisements of her opponent, and she would receive some benefit for that.”

The Republican Party of Arizona also is asking for an investigation. The party said, “At a minimum, Arizonans deserve to know what accounts/tweets were censored. The First Amendment was created to protect citizens against the government, Not the other way around.” 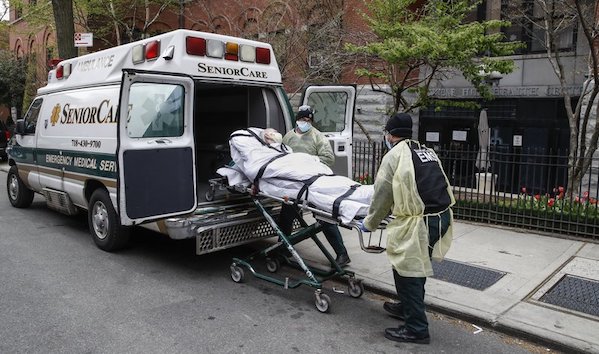 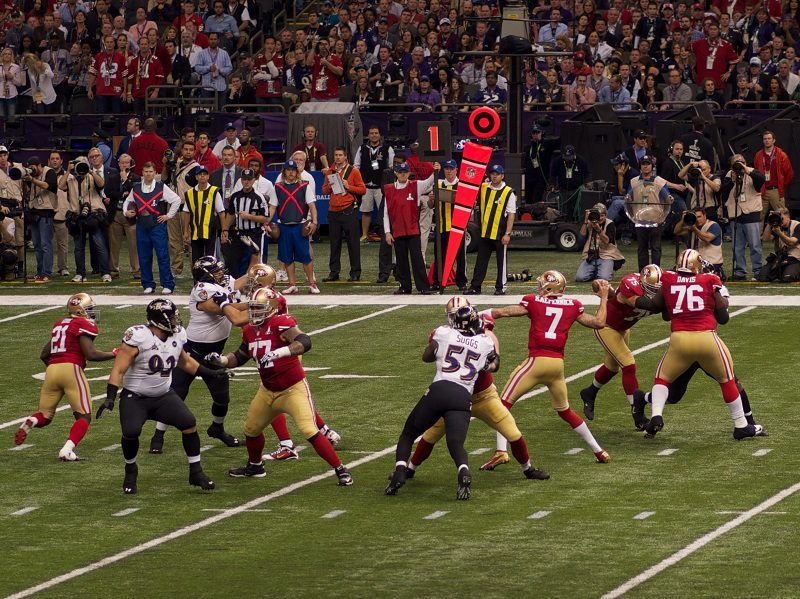