AIDS is a deadly disease and you would think that anyone who intentionally infected someone with it would face a stiff penalty.  But not in California, where it is now a misdemeanor.  Kill someone with the AIDS virus and just pay a small fine.  Infect 100 people with the fatal disease and you might have to pay a bigger fine.  The new law not only applies to sex with consensual partners but also to those who intentionally give blood tainted with AIDS.

The new law takes effect just as a man in Scotland is going on trial for purposefully infecting his dates and then contacting them later to gloat about what he had done.

“Maybe you have the fever. I came inside you and I have HIV LOL. Oops!” Rowe texted to one partner, while he reportedly said to another in a phone call, “I ripped the condom. You’re so stupid. You didn’t even know.”

Rowe is now facing charges of “infecting four men with the virus and attempting to infect a further six,” a crime considered “Grievous Bodily Harm” in the United Kingdom, carrying a maximum sentence of life in prison.

Senate bill 239 (SB 239), which will go into effect on Jan. 1, 2018, was co-sponsored by Democrats and backed by the ACLU and a large number of LGBT groups.  I don’t understand that.  Wouldn’t LGBT members be the victims of such a crime?  But of course it is being touted as a civil rights issue because they are claiming that Blacks and Hispanics are the most likely to be charged with these crimes and therefore it is unfair.

Republican lawmakers such as Sen. Jeff Stone, who is also a pharmacist, and Sen. Joel Anderson of Alpine voted against the bill, arguing it puts the public at risk.

“I’m of the mind that if you purposefully inflict another with a disease that alters their lifestyle the rest of their life, puts them on a regimen of medications to maintain any kind of normalcy, it should be a felony,” Anderson said during the floor debate.

“It’s absolutely crazy to me that we should go light on this,” Anderson said.

In 2015, an HIV-positive California landscape architect who boasted of intentionally infecting others with the virus was sentenced to six months in jail after pleading no contest to a misdemeanor health code violation.

Evidence from 11,000 text messages and three dozen audio clips showed Thomas Miguel Guerra bragging of his exploits and joking about keeping his condition secret from his sex partners.

“Yay lol,” read one text. “Someone getting poz that day. Poor Sucka.”

The San Diego judge who sentenced Guerra couldn’t hide her anger over the case.

“I think that’s a tremendous oversight in the law if this is just a misdemeanor,” said Judge Katherine Lewis, calling the light sentence a “travesty” while insisting the offense should be changed to a felony.

This new law is utterly senseless and will endanger many lives, so naturally it would be passed in California.  You have to wonder if that will apply to rape, incest and pedophilia, too.  Hear that noise?  It’s the Founding Fathers rolling over in their graves.  Come on California, secede, the quicker the better. 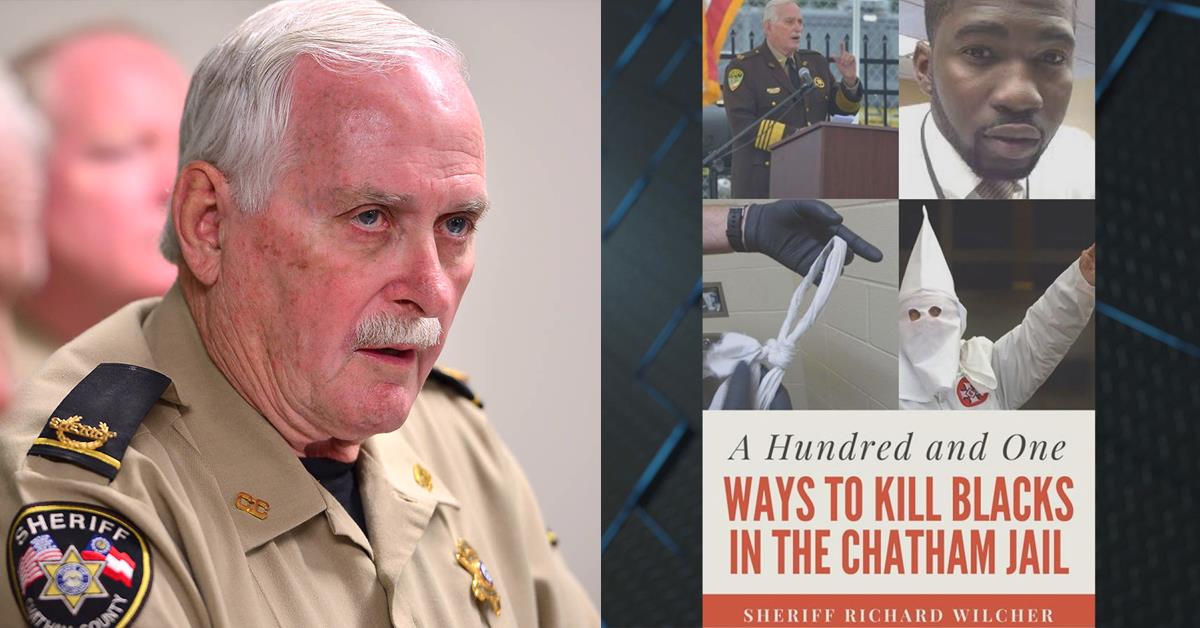 Who Really Wrote “How to Kill Blacks” Manual? No One